QUARTARARO DOES NOT GIVE UP AND FINISHES 9th THE GRAND PRIX OF GERMANY. KENT CRASHES AT LAP 8th.

The Grand Prix of Deutschland ends with a half-smile for the MB Conveyors-Speed ​​Up Racing team that archives the ninth race of the season with the extraordinary comeback of Fabio Quartararo and the unfortunate crash of Danny Kent.

A bad crash in the warm up this morning made the race of the number 20 even more difficult. With a microfracture on the wrist and bruises throughout the body, the young French managed to get back a good 9 positions fighting tightly to the last lap.

The positive weekend of Danny Kent unfortunately ended with a crash on the eighth lap. After an excellent start with 2 positions recovered, on the second lap of the race the British rider was eighth with a half-second gap from Alex Marquez. He kept his position until the last corner of the eighth lap when he suddenly lost control of the bike and ended up on the ground.

The next round of the World Championship will be at the Brno circuit, in the Czech Republic, from 3th to 5thAugust.

“It was a very hard race because after the crash of the warm up I was struggling to breathe for the nose wound and the microfracture on my wrist. However, we managed to finish the race within the first ten after having struggled in a group of 5 riders for many laps. I am happy about how we have recovered from a difficult situation thanks to the work we have done. I thank my team very much, see you in Brno”.

“Of course I’m not happy to finish without any points, but we have to take the positives from this weekend because I feel like we have made some good steps, consistently in the top 12 and in the race I was running in 8th until my crash. From the last races this is a good step forward, now we have 3 weeks break and I will go home and work very hard to come to Brno and make another step, thanks to the team!” 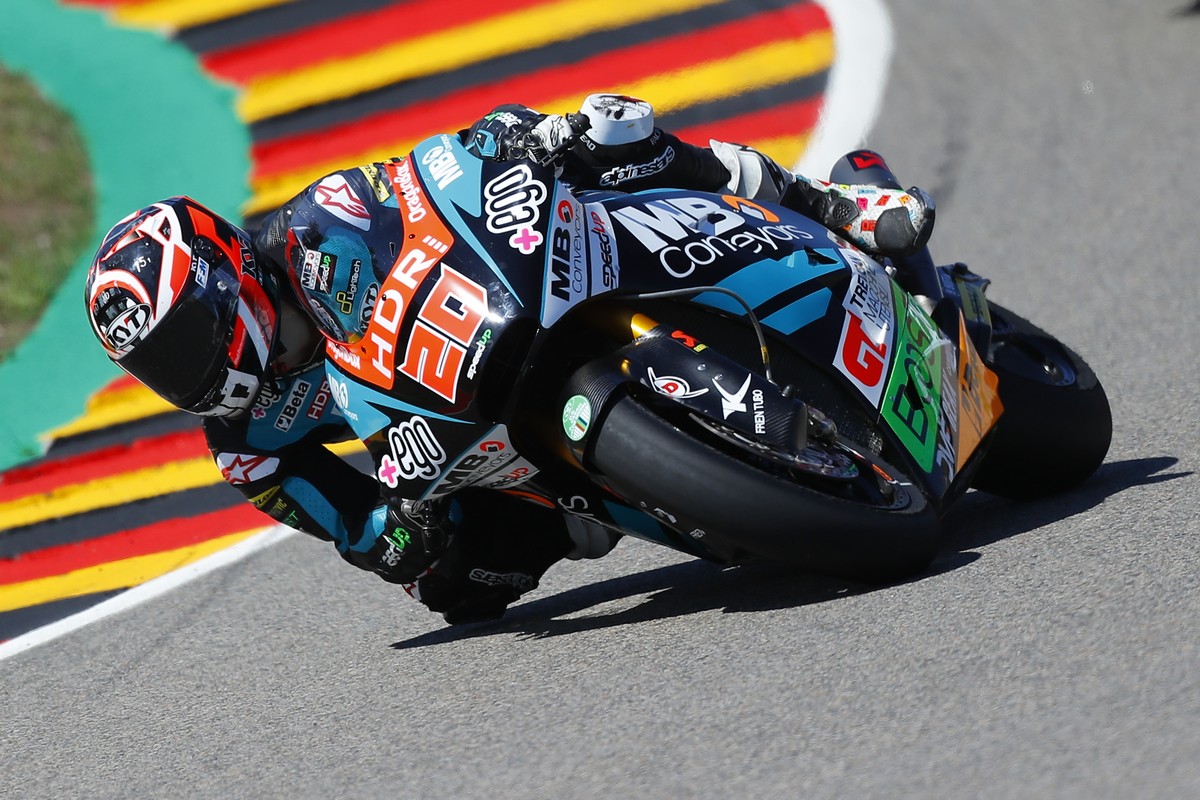 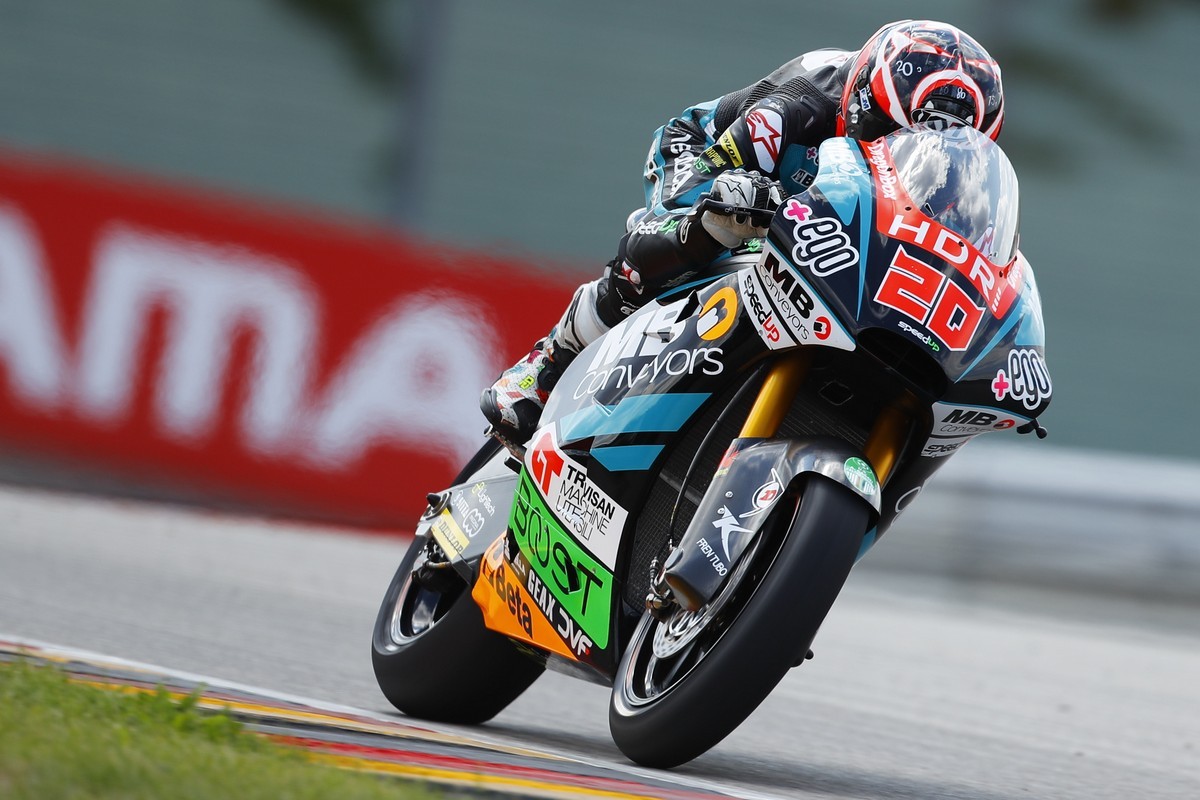 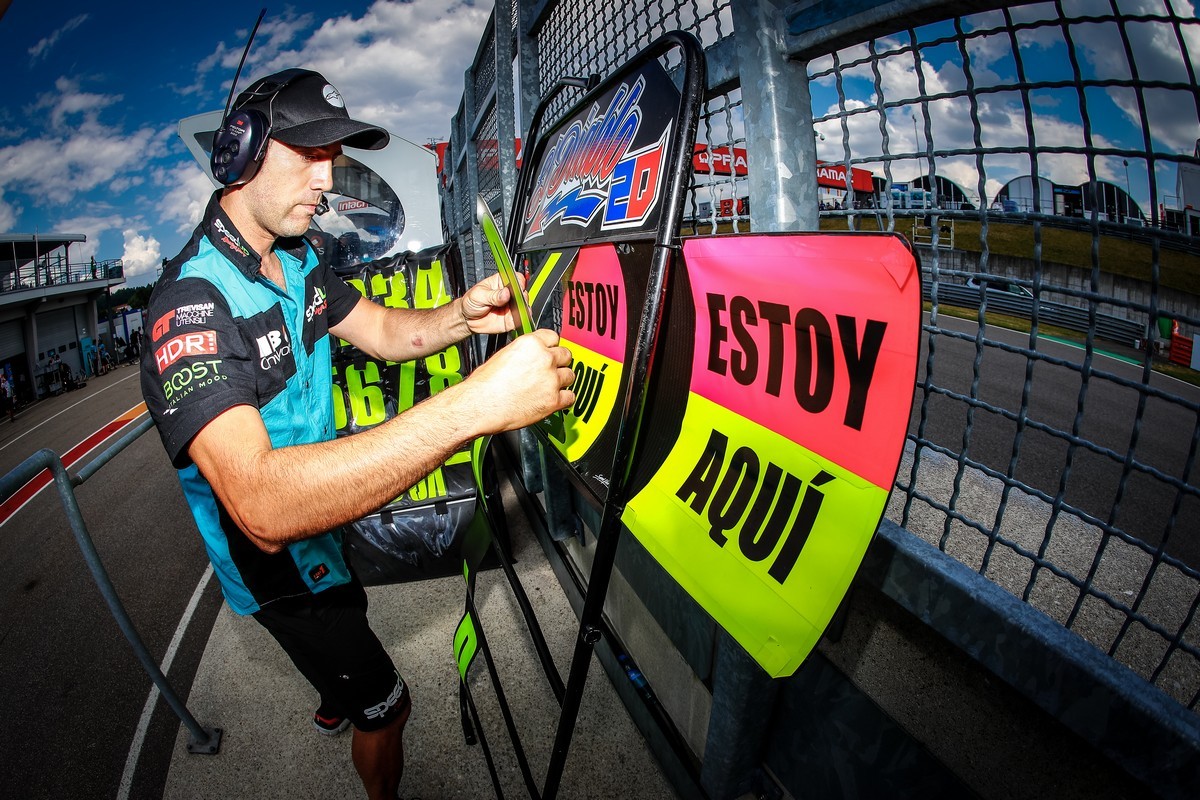 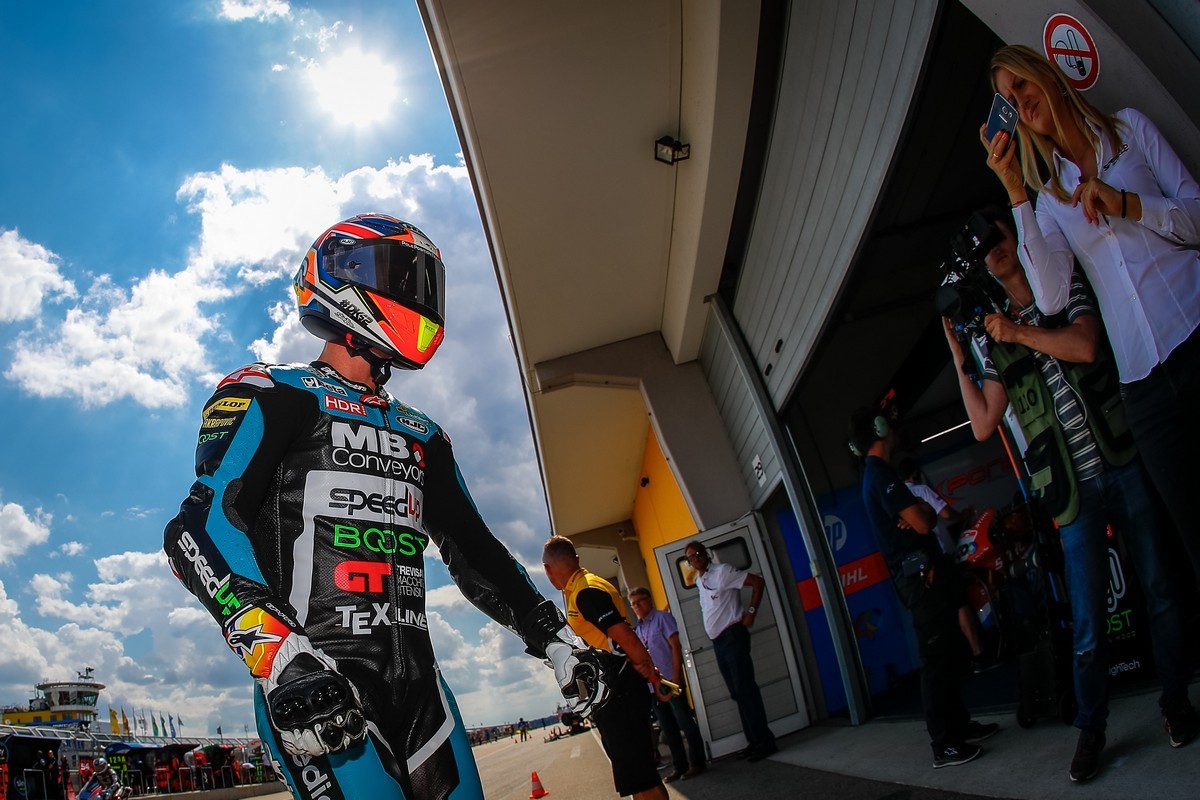