Today’s race at the RedBull Ring had a bitter sweet taste for the number 20 of the +EGO-Speed ​​Up Racing Team.Unfortunately, a mistake at the first corner of the first lap, just after the start, made useless the first hard-earned row reached during yesterday’s qualifying. He finished the first lap in twenty-second position and from there began his incredible climb finishing the race in ninth position.

Good performance of Danny Kent who started well recovering three positions at the start. Throughout the race, the British rider was able to recover two more positions and then he maintained a steady pace closing the Austrian Grand Prix in twelfth position.

“It was a difficult race because after the contact at the first corner I finished in twenty-fifth position and from there I had to give 100% to recover as many positions as possible. Too bad because we could have fought for the first 5 positions. I’m still happy with the ninth place reached, I thank my team for always being by my side!”.

“I am happy with the race I made today. I had a few problems on 2 corners which is where I lost most of my time compared to the others, but anyway I was able to make consistent laps and finish in the points. I hope to continue in this way at home Grand Prix in Silverstone, thanks to my team!” 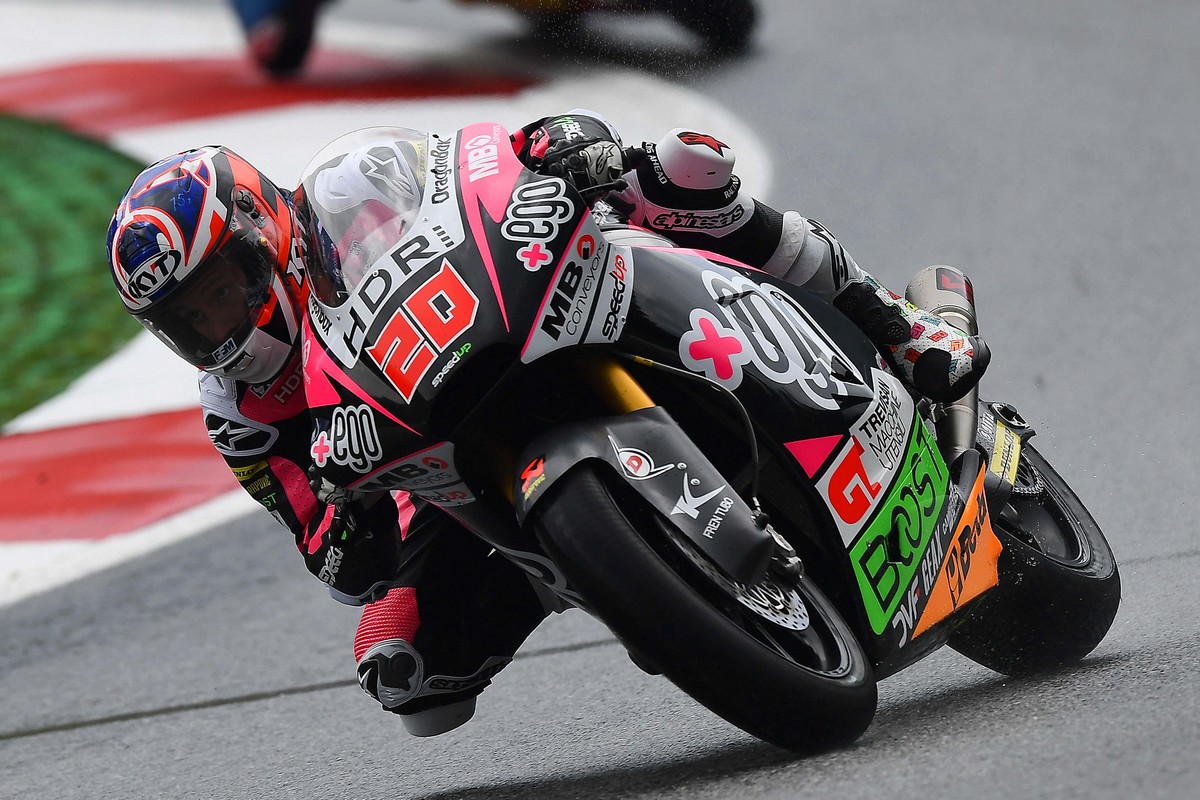 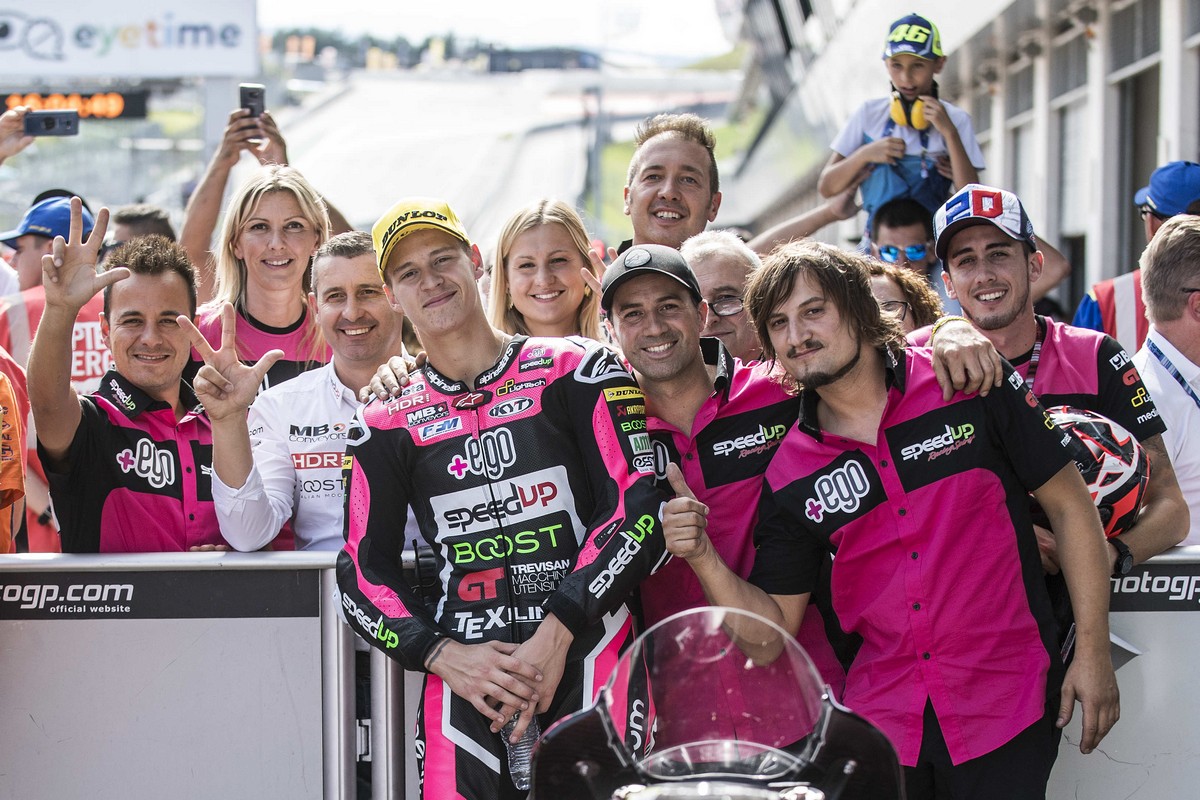 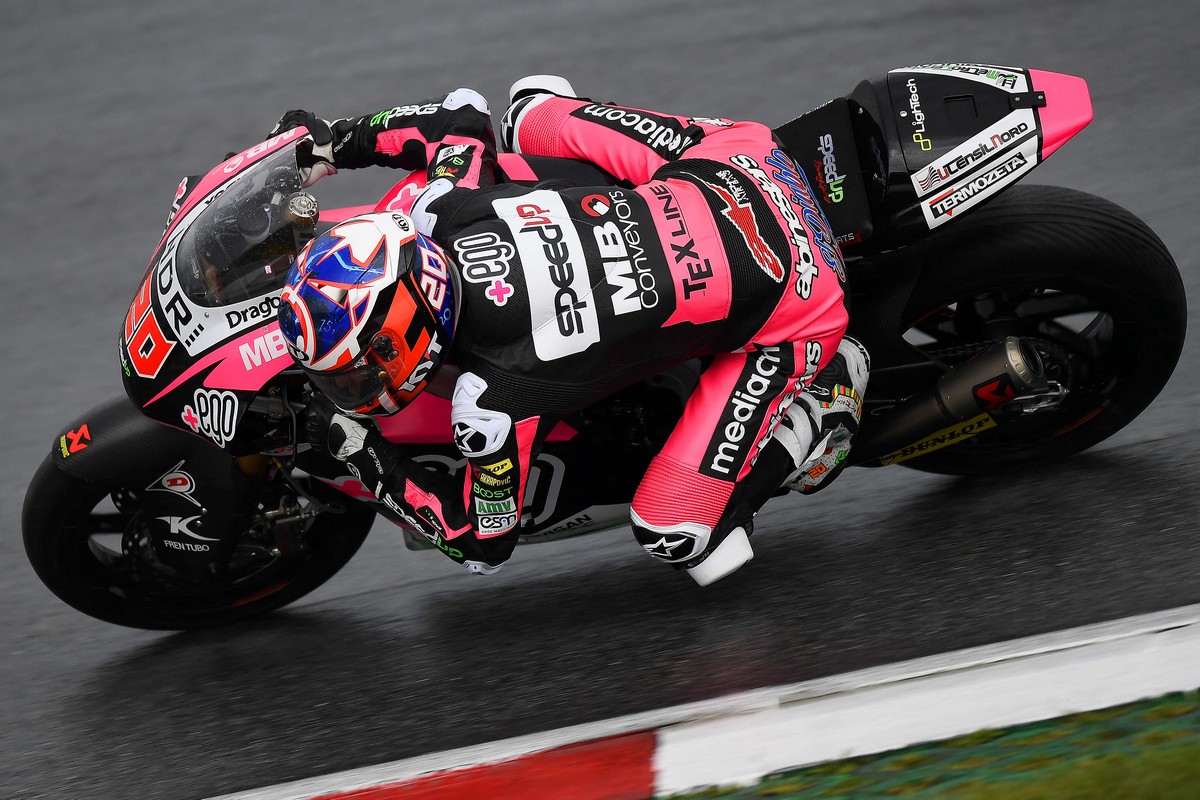