The young Quartararo brought Speed ​​Up SF18 to points in the first race in Europe of the 2018 Moto2 Championship. The challenge in today’s race started off after the difficult qualifying session of yesterday that saw the French rider score the eighteenth time. Despite the disadvantaged grid position, Quartararo managed to climb up positions lap after lap. Determined to reach the points zone, Fabio continued to gain ground until the last lap ending the race in tenth position.On the other side of the box Danny Kent, started from the p11, unfortunately crashed in the first corner of the eleventh lap. Although the feeling with the bike in the previous days was very good, he had some problems with the gear during the warm up and so in the race that did not allow him to complete a good performance. 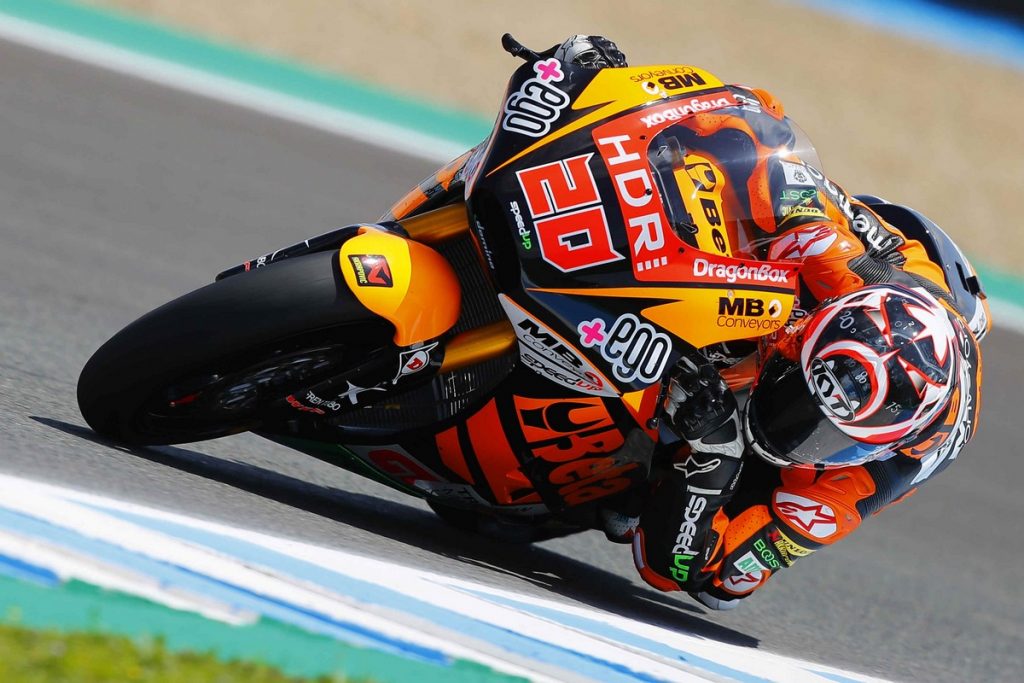 “I’m happy with today’s performance and the improvements we’ve been making since the start of the season. We have to work on driving, we are already doing it but we are not satisfied yet. I’m improving the start and the first laps, I think it is very important. At the next Grand Prix of France in Le Mans I will do my best to reach a great result, the home Grand Prix is ​​always so emotional!” 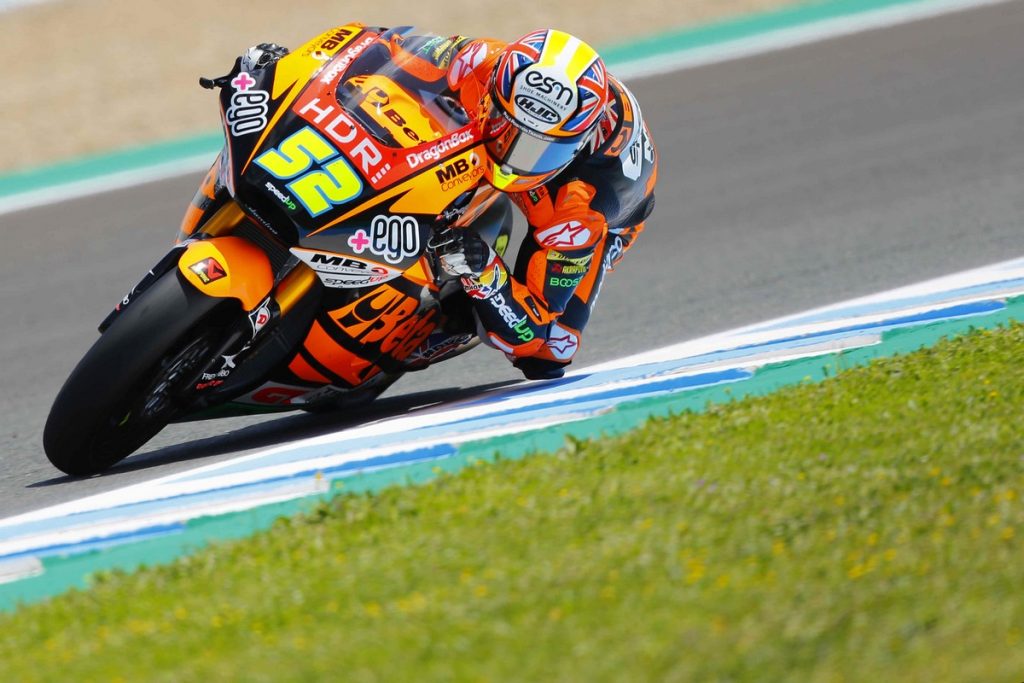 “Obviously, I am not happy with the outcome of this weekend. We had shown good potential over the weekend and I had a good feeling with the bike. Unfortunately, from warm up I had some problems back shifting the gear and randomly jumping gears which continued into the race. Sorry to my team, we deserve better results than what we are achieving right now but we have to believe, work hard and the results will come!”