The HDR Heidrun-Speed Up Racing team dominated the scenes in Catalunya weekend. Starting from pole position, the young Quartararo had a strong start placing in the first group in third position. At lap 10 he climbed to the top and dominated the race until the finish line taking his first victory home in Moto2 class.  The French rider not only won the race, but even the race fastest lap, the pole position and the circuit best lap!

On the other side of the box, Danny Kent tried to do his best to recover positions after a difficult start finishing the race twenty-first. He wasn’t the best race weekend for him, but now he has the time to solve the situation with his crew before the Dutch Grand Prix.

“I think that this was the perfect weekend! We started to go faster from Friday morning and we worked very well. Before starting the race, I spoke with Eros, my crew chief, and our goal was to stay in the first five positions. But in track I had a great pace, so I could push. I have to say a big thank to the team for what we did and to my family for being always on my side. And now, I can’t wait to go to Assen for the next Grand Prix!”

“Another difficult weekend for me and my side of the team, I had a bad start and got stuck with a few slower riders in the first laps. Once I got past them I was able to set my rhythm and nearly caught the group in front, anyway it’s not where we want to be. I hope we can sort the problems out in the next race and congratulations to my team mate and the team on a great win!” 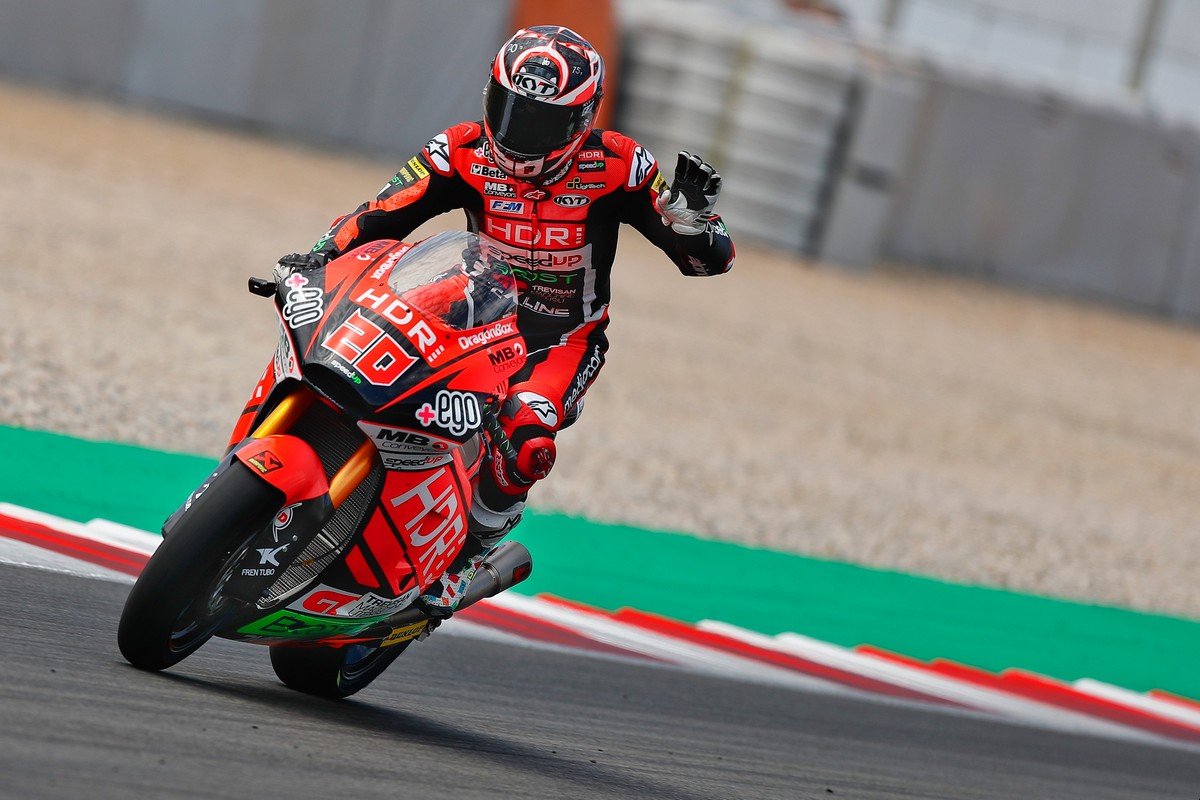 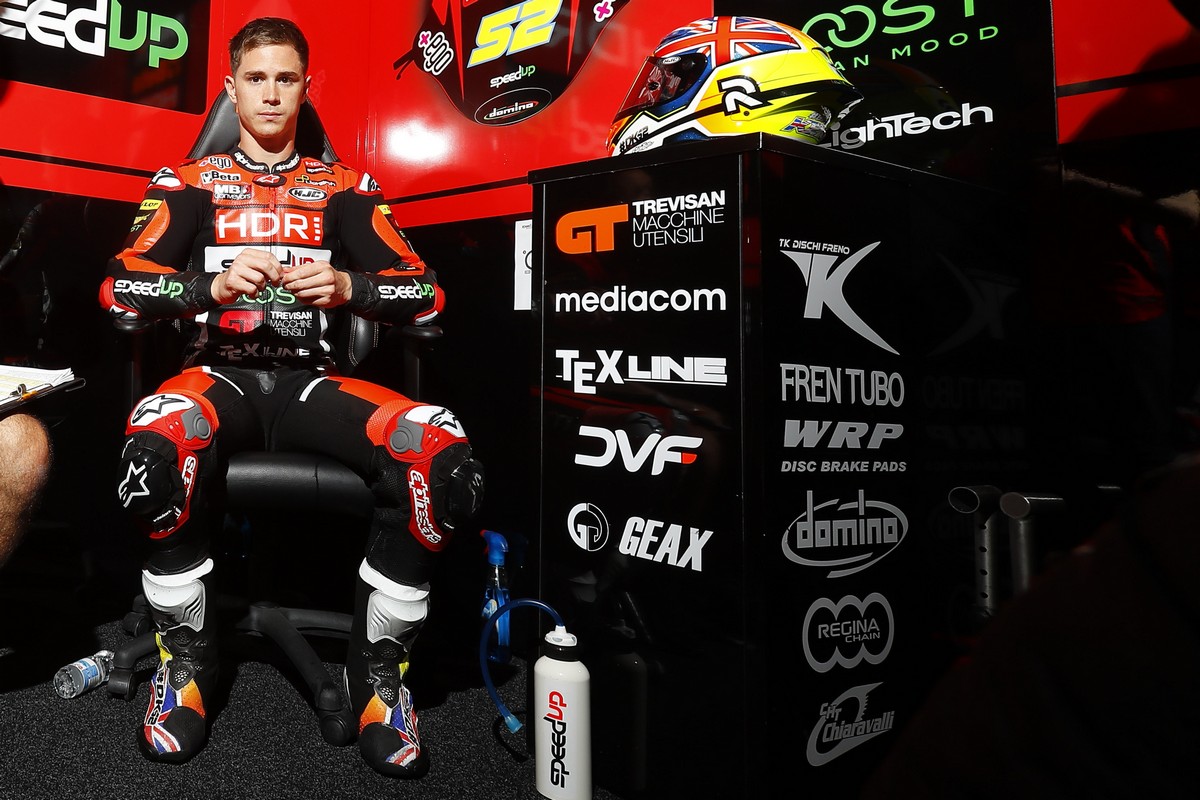