A strong first race performance from the Team Pedercini Racing by Global Service Solutions squad saw Jordi Torres take eighth place at Assen and finish top Independent Rider. There would almost be a repeat performance in the second 21-lap race of the day, as Jordi followed up race one with a tenth in race two – just a single place from being top Independent Rider again.

After the first race of the weekend was postponed due to mix of snow, a wet track and low track temperatures on Saturday afternoon, it was finally run as a full-length contest on Sunday morning. The regular ten lap Superpole race was dropped from the schedule. Race two took place at 14.00hrs today, and ran for the full 21-laps. 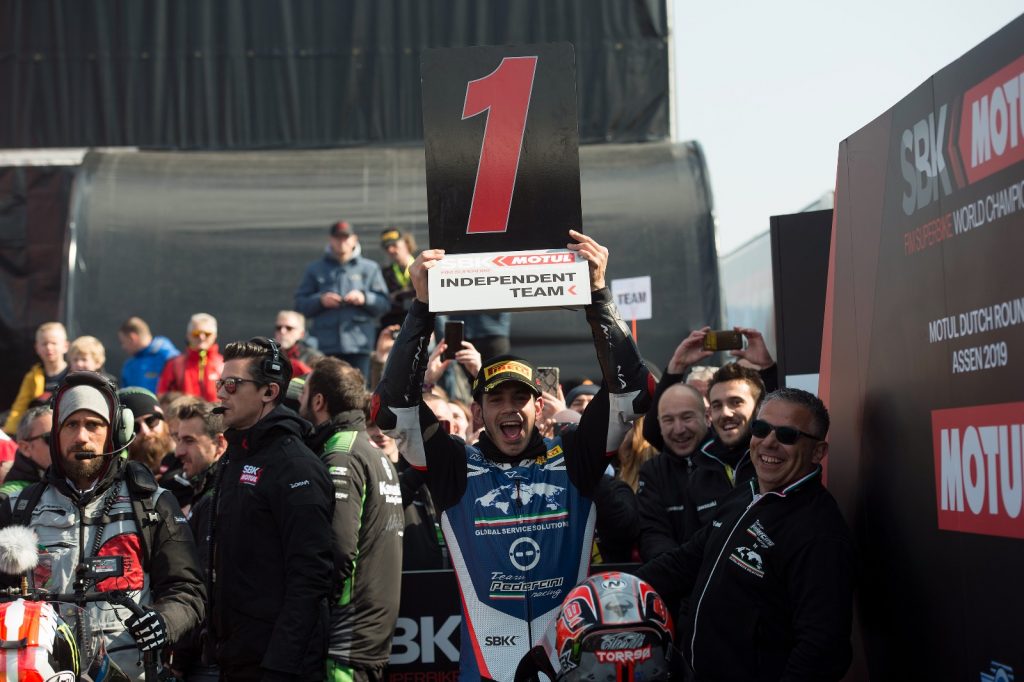 There were strong showings in each race for Torres and the team but the first race was the highlight, as once more the fight for points was conducted well inside the top ten places. Torres finished up just three seconds behind one of the official Ducati machines, and 0.049 seconds ahead of an important championship rival, Toprak Razgatlioglu.

The second race was eventually affected by some chatter from both ends of Jordi’s machine but he was still inside the top ten positions and only half a second behind Razgatlioglu, who was ninth.

Two races only at Assen, not the planned three, but with eighth and ten place finishes Jordi is overall tenth, only one spot behind former World Champion and official BMW rider Tom Sykes – and an important three points and one position ahead of Razgatlioglu.

The next round is a home round for Team Pedercini Racing by Global Service Solutions, at Imola, between 10th and 12th May. 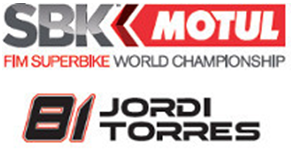 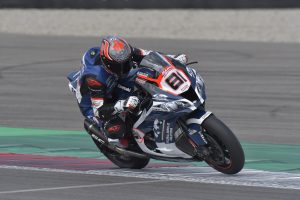 Jordi Torres #81 – Rider:
“Two big races in one day and I wished for this day a long time ago. Both races on Sunday is, for me, the perfect weekend. We were very fast in the first race and I enjoyed fighting with Toprak and Sykes a lot – and we did very well in eighth. I am happy with that result. In the second race we tried to do the same but we had chatter and vibration from the front and back. I could not enter the corners as fast as I wanted. I had to brake at the beginning, release and try to be smooth on the entry. Importantly, we brought the bike back through the front door of the pit-box, in tenth place, and we continued to gather information. We continue to learn in each race, always.”

Lucio Pedercini – Team Owner:
“I am very happy for the strong performance of Jordi and he was the top independent rider in race one. Also, in race two he was close again. Halfway through the second race he had a problem with chattering and he could not push a lot, but he was still close to Razgatlioglu. Every race weekend we improve and we are very positive for the future. For sure we missed some test time during the winter, so every race we do the mechanics and rider improve. I knew they would do that, but it is nice to see it happening!”