LCR Honda Idemitsu rider Takaaki Nakagami continued his re-adaptation to the RC213V motorcycle on Saturday, following nearly four months on the sidelines after shoulder surgery. It was day two of three in official tests at Sepang in Malaysia, and the Japanese star noted a significant improvement on the opening day’s performance. 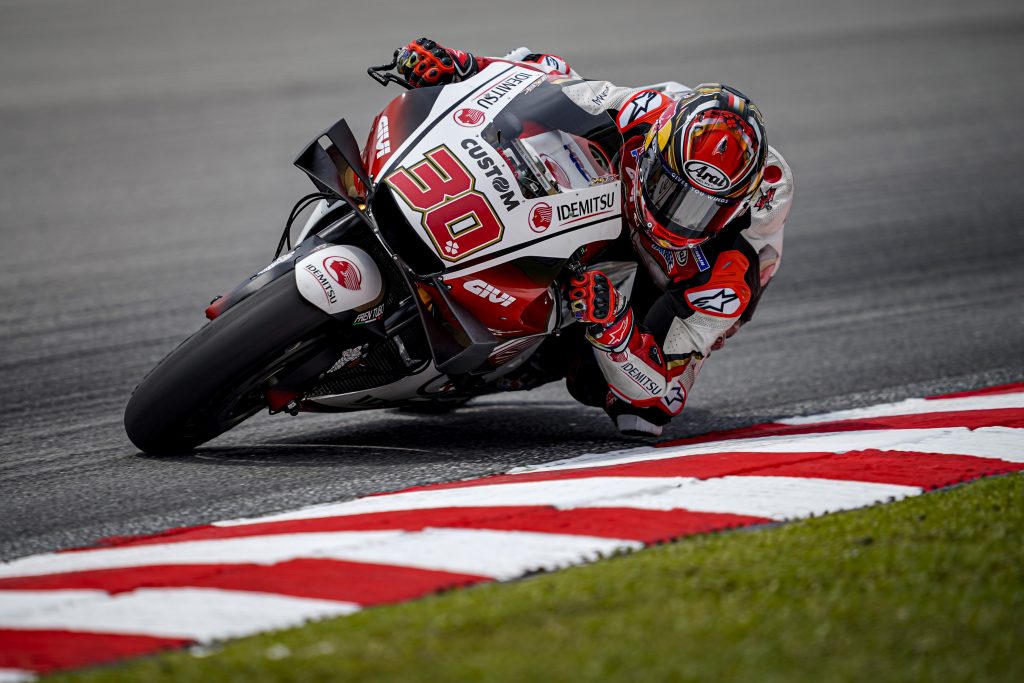 With his physical fitness still some way off perfect, the 27-year-old completed an impressive 47 laps, and knocked a half-second off his best time from Friday with a 2’00.347. He and his crew were also able to begin their process of modifying his machine to suit his unique demands, something that will continue in the final day of tests on Sunday, ahead of a last three days preparation in Qatar in two weeks’ time. 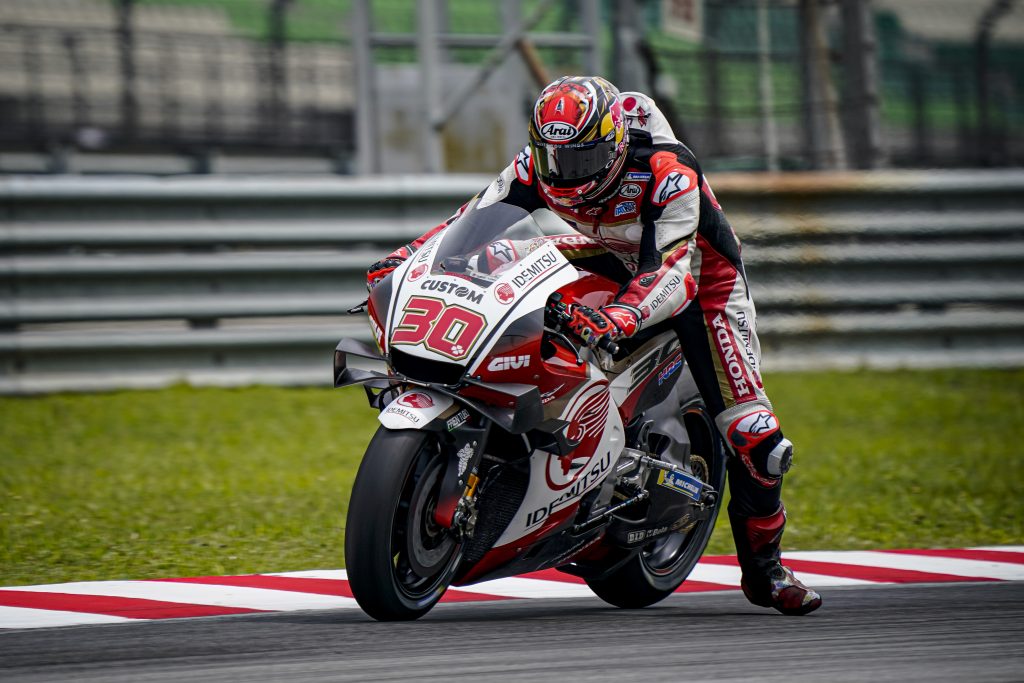 “I had a little better feeling on the second day here in Sepang. Yesterday I was in a bit of pain, but today I took some painkillers and it helped me continue riding right until six o’clock, so that’s a big step compared to Friday. I’m still not in perfect physical condition of course, but we still tried to make some progress with our bike. 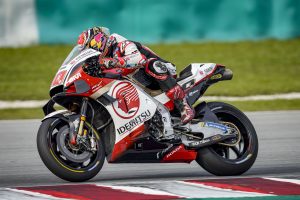 “I tested some new parts today and tried some different settings, and we worked a fair amount on the geometry of the machine with some positive results. Still our performance isn’t the best and there’s a big gap to the top, but we are staying calm about the situation because I’m not at the top of my physical fitness yet. 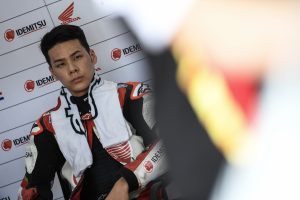 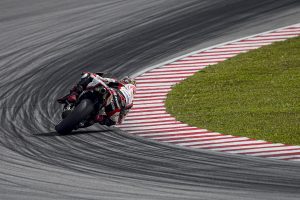 “Hopefully tomorrow we can make another step forward, this has been an important three days to get back riding again, and then we can look forward to the final test in Qatar.”