The MotoGP pre-season testing programme came to a close on Monday evening at the Losail International Circuit in Qatar, and for LCR Honda Idemitsu man Takaaki Nakagami that meant the completion of an excellent return to on-track action. 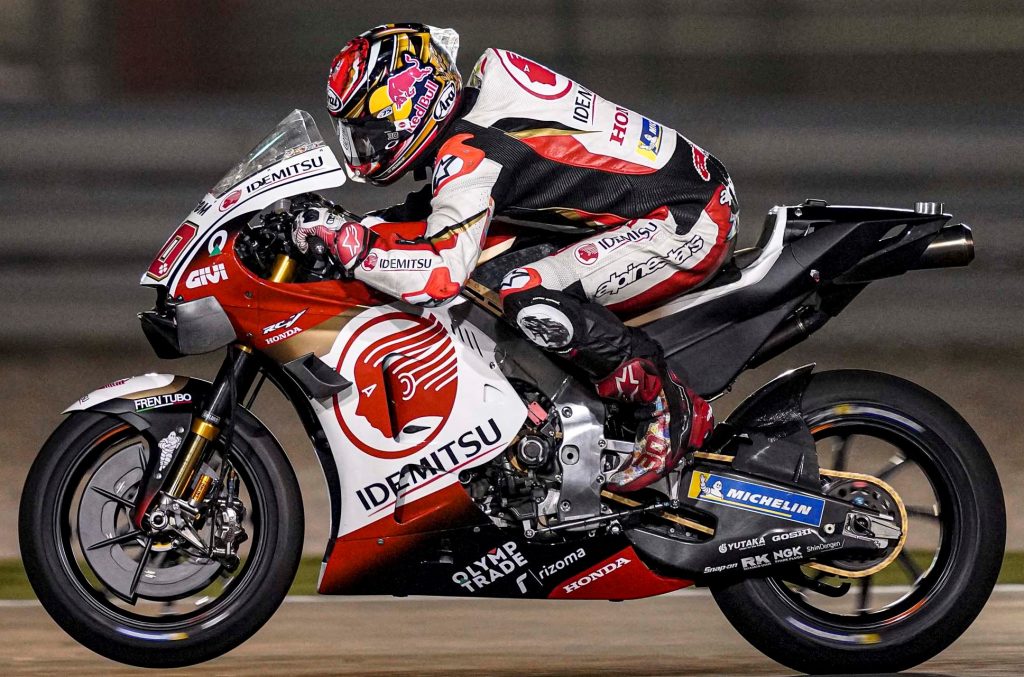 The Japanese racer has spent much of his winter in recovery mode following a shoulder operation towards the end of 2019, but with six days of testing now under his belt he declared himself ready to take on a gruelling 20-race 2020 season.

On the final day of three in Doha, Nakagami completed another 33 laps of the desert venue, setting the eighth fastest time of the test and was less than a tenth behind Honda colleague and reigning world champion Marc Marquez.

The MotoGP World Championship kicks off at the same venue in less than two weeks’ time, with free practice beginning on Friday the 6th of March ahead of a Sunday evening race. 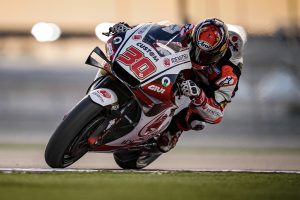 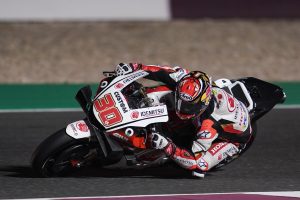 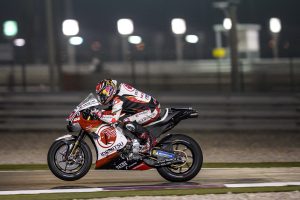 “I’m really happy with these three days of testing, we have been improving every single day. The lap time is good and close to the top – only three-tenths away from the fastest. We’ve seen quite an improvement, and I’m happy with the feeling on the bike. With the new tyres for this year, from the second day to the last we have made improvements when they are well used.

The physical condition of my right shoulder has also improved significantly, and I’m happy about how it feels because I’m in less pain. At the end of the day I still have energy, so this is a good sign. We still have one week left, and we will try and recover even more before the start of the season, but we will be ready for Qatar.

I really appreciate the LCR Honda IDEMITSU Team’s efforts throughout testing. Not only are they having to work through the night for tests here, but they have lots of work to do in the daytime also. All the mechanics have done a great job. I’m really happy and hopefully we can show our potential over the race weekend.” 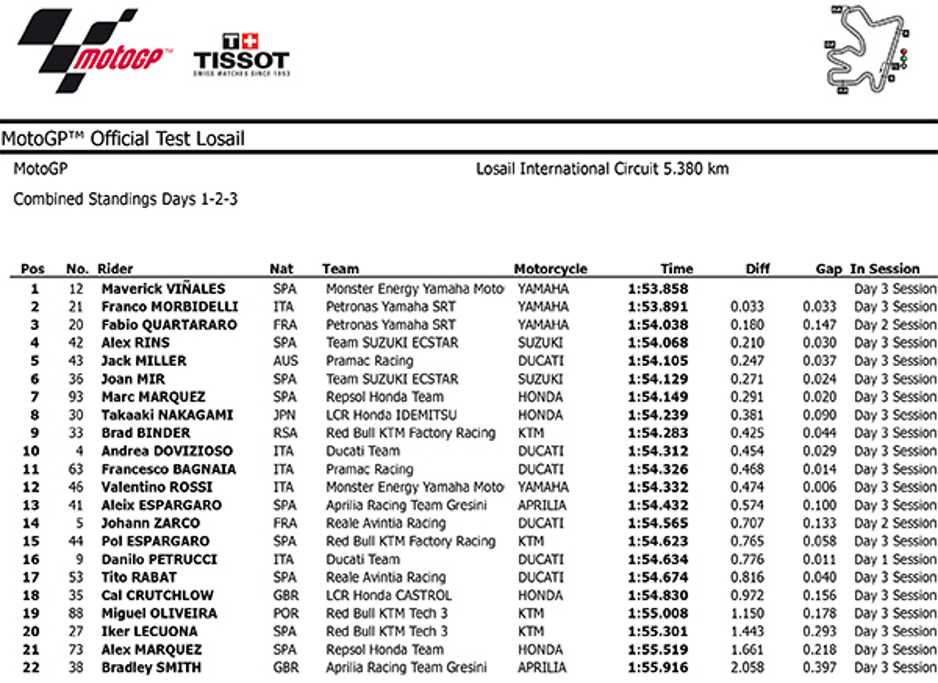