Takaaki Nakagami produced an impressive and controlled ride to claim sixth position in the Emilia Romagna Grand Prix on Sunday. Starting from the fourth row of the grid, the LCR Honda IDEMITSU rider picked his way through the field to secure another highly-creditable result at Misano. Indeed, the Japanese star is now the only rider in the MotoGP class to have top-10 finishes in every round of the 2020 championship. 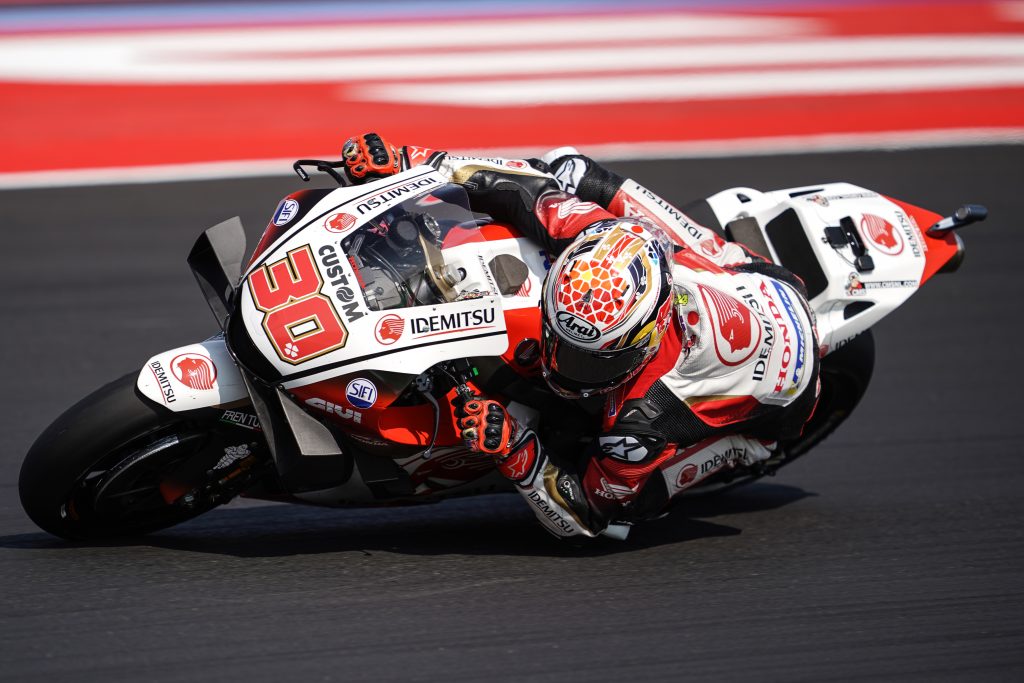 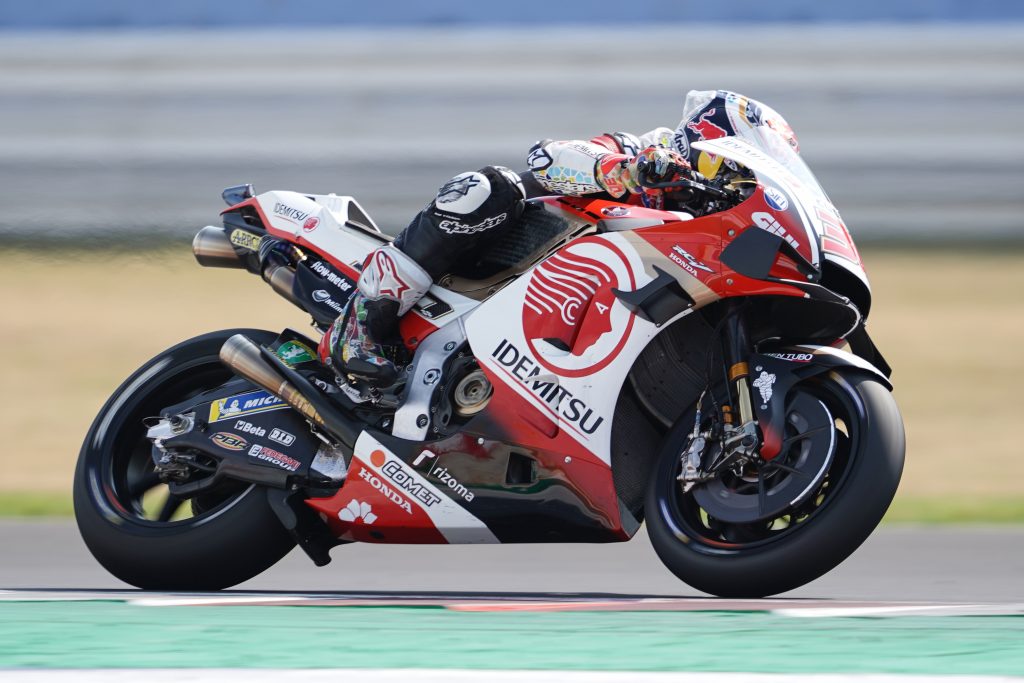 Having gone fifth fastest in the morning warm-up, Taka did not get the best start in the race and found himself down in 15thafter the first few corners. But the 28-year-old got stronger as the race wore on and, having passed Andrea Dovizioso, moved ahead of Alex Marquez with two laps to go to ensure he would again finish as the leading Honda. His sixth-placed finish means he is seventh in the world championship standings, just one point behind fifth position. 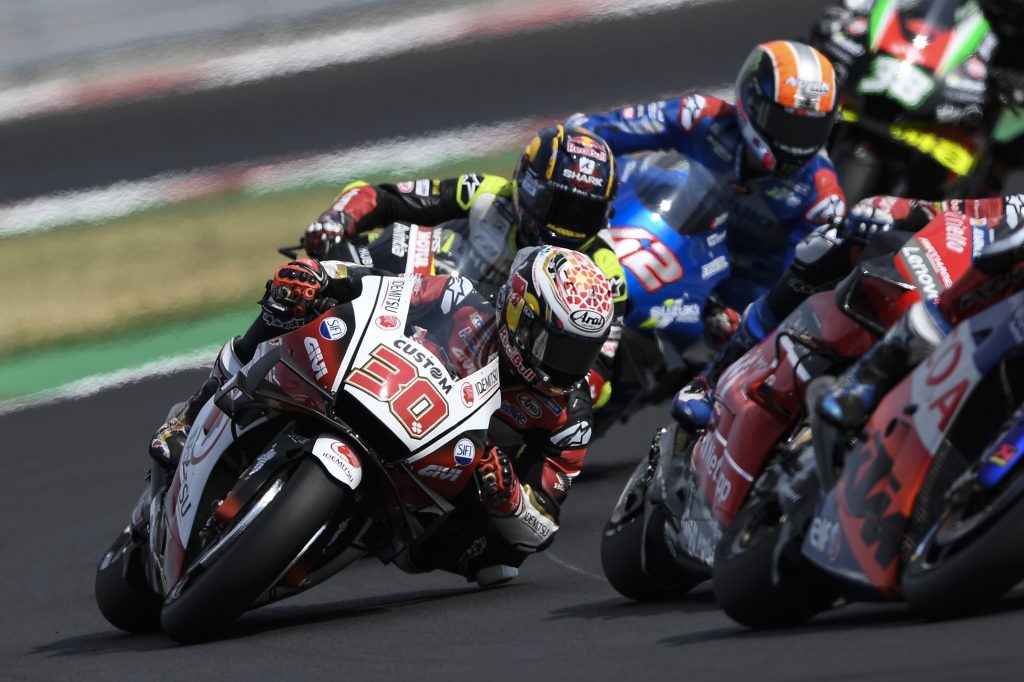 “I’m pretty happy to finish P6 again, inside the top six which from P12 on the starting grid was really tough, especially at the beginning of the race when there was a big group and I was struggling with my feeling with the front tyre as the tyre performance is not the best behind some bikes. But I was quite strong in sector three and I overtook some riders in sector four and my lap times were quite consistent until the end. We made another P6 so I’m happy and I want to say a big thanks to my team, because yesterday we had two crashes and they prepared my bike overnight and I really appreciate all their effort, this was a big team effort. Also a big thanks to all my sponsors and the team as they did a great job over these two weekends.” 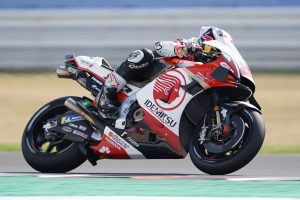 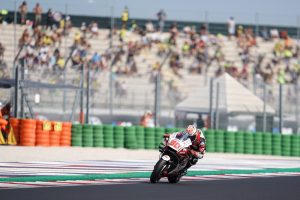 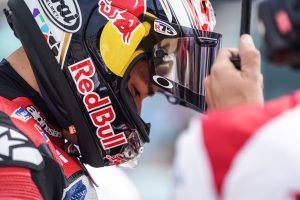 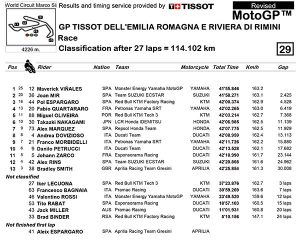