Another composed and consistent display from Takaaki Nakagami saw him claim fifth place in the Grand Prix of Aragon on Sunday. Extending his record of having claimed a top-10 in every round of the 2020 World Championship so far, the LCR Honda IDEMITSU rider finished as the top independent rider at MotorLand Aragon with the result strengthening his position in the riders’ standings. 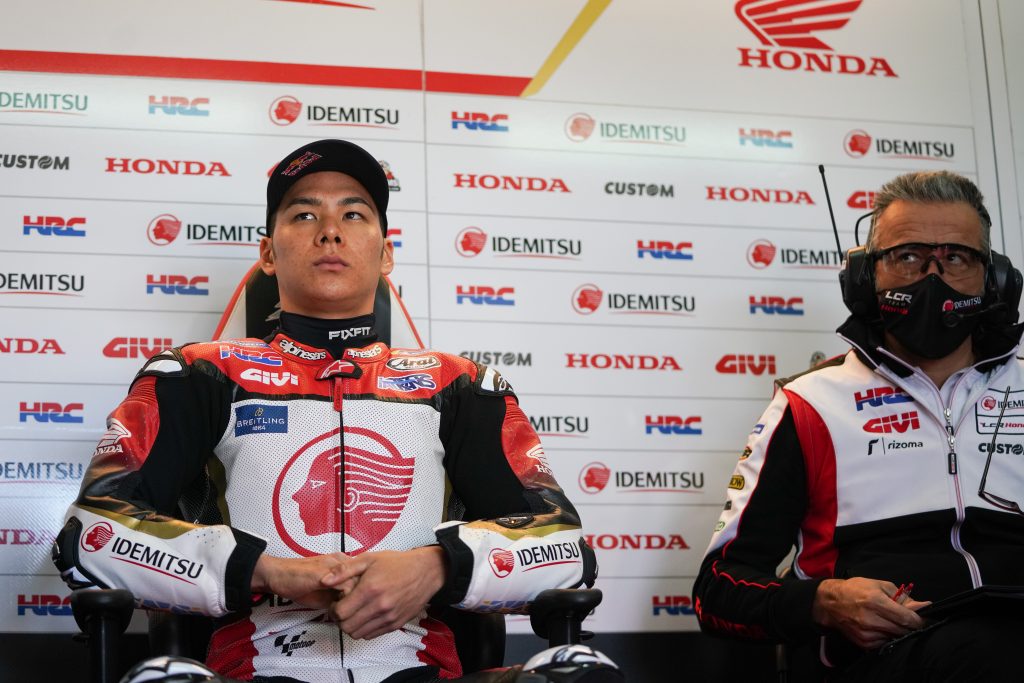 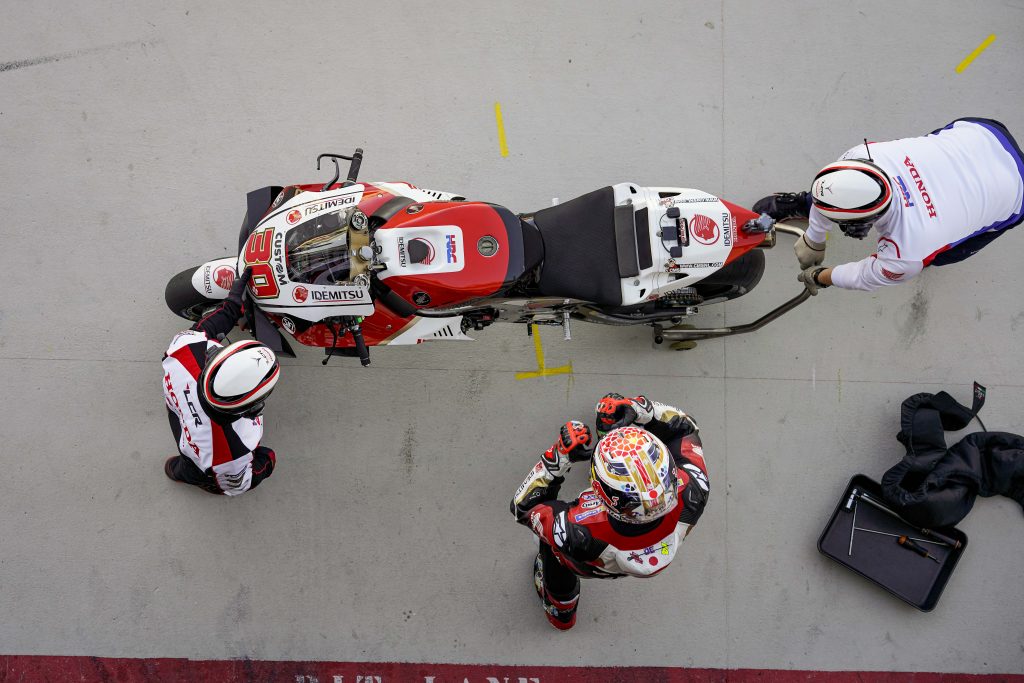 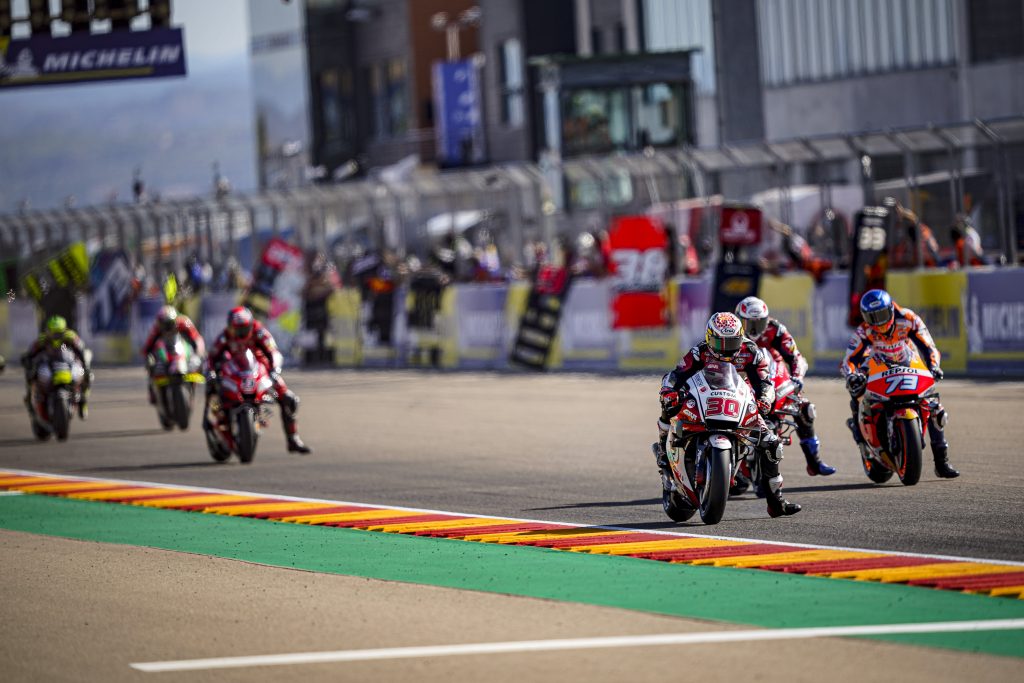 Departing from the front of the third row, Taka made a solid start and maintained his position in the early exchanges. After being overtaken by Honda colleague Alex Marquez, he passed both Jack Miller and Fabio Quartararo to move up to sixth by halfway and then led the chasing pack for the remainder of the race. 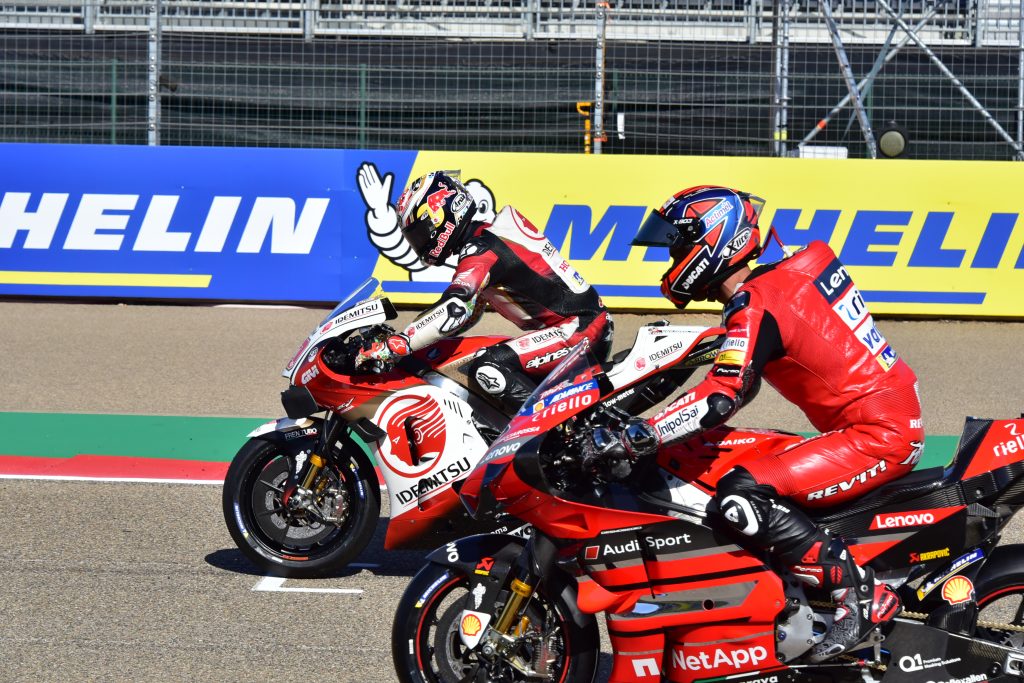 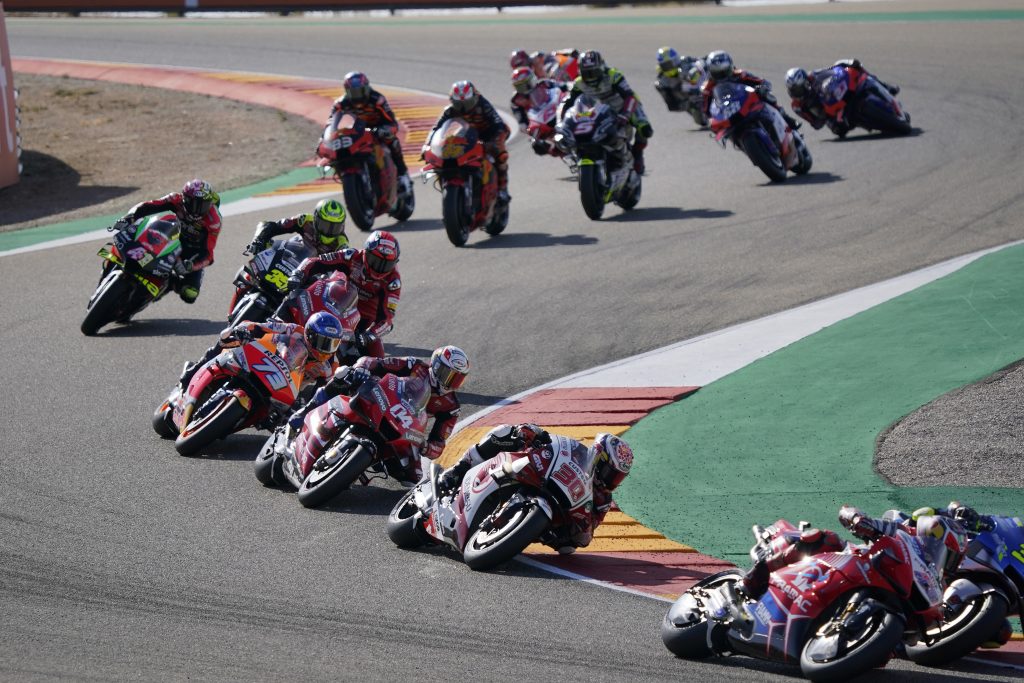 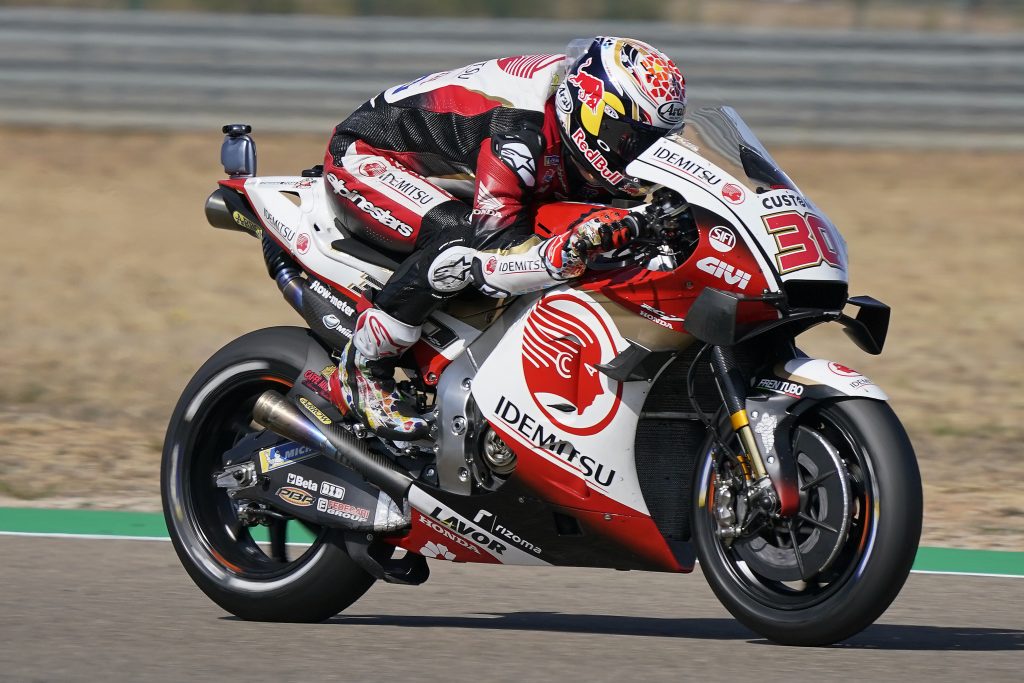 His persistence paid off on the final lap as he got the better of Yamaha’s Franco Morbidelli to take fifth on the line, completing another excellent weekend’s work. 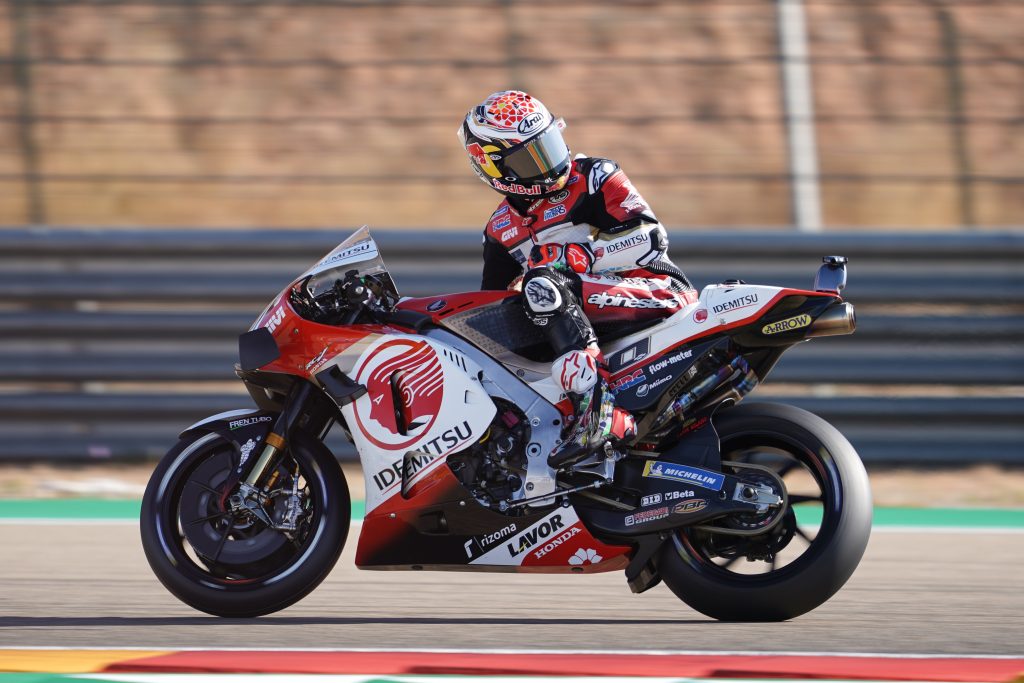 “I’m pretty happy to finish as the top independent, it’s nice to stay in Parc Ferme for this race. It was a tough race and it was difficult to manage the tyres, but we did our best and congrats Alex (Marquez, who finished second) he did pretty well today and his performance was good. We’ll do our best to fight for the podium in the next race here in Aragon, but I’m happy with this race. I want to say thanks to my team, they did a great job all weekend and it’s good to finish in P5.” 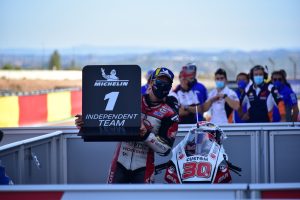 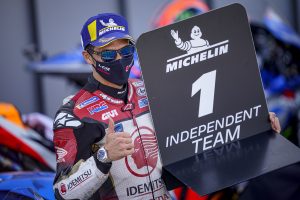 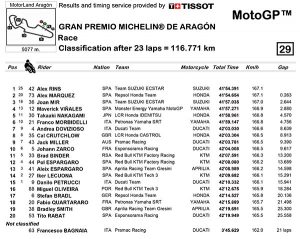