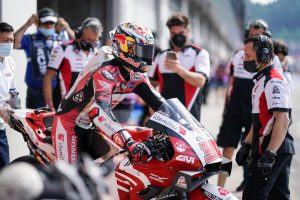 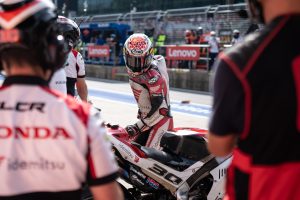 “It was a really difficult race; it was dry conditions but then with five laps to go it started raining. I think I was P11 and then it was a difficult decision to either stay on the track or change the bike to wet. I decided to stay on track and the last three laps were really difficult in full wet conditions with slick tyres. I did my best, P13 is not what we expected, but now I’m looking forward to the next race at Silverstone.“ 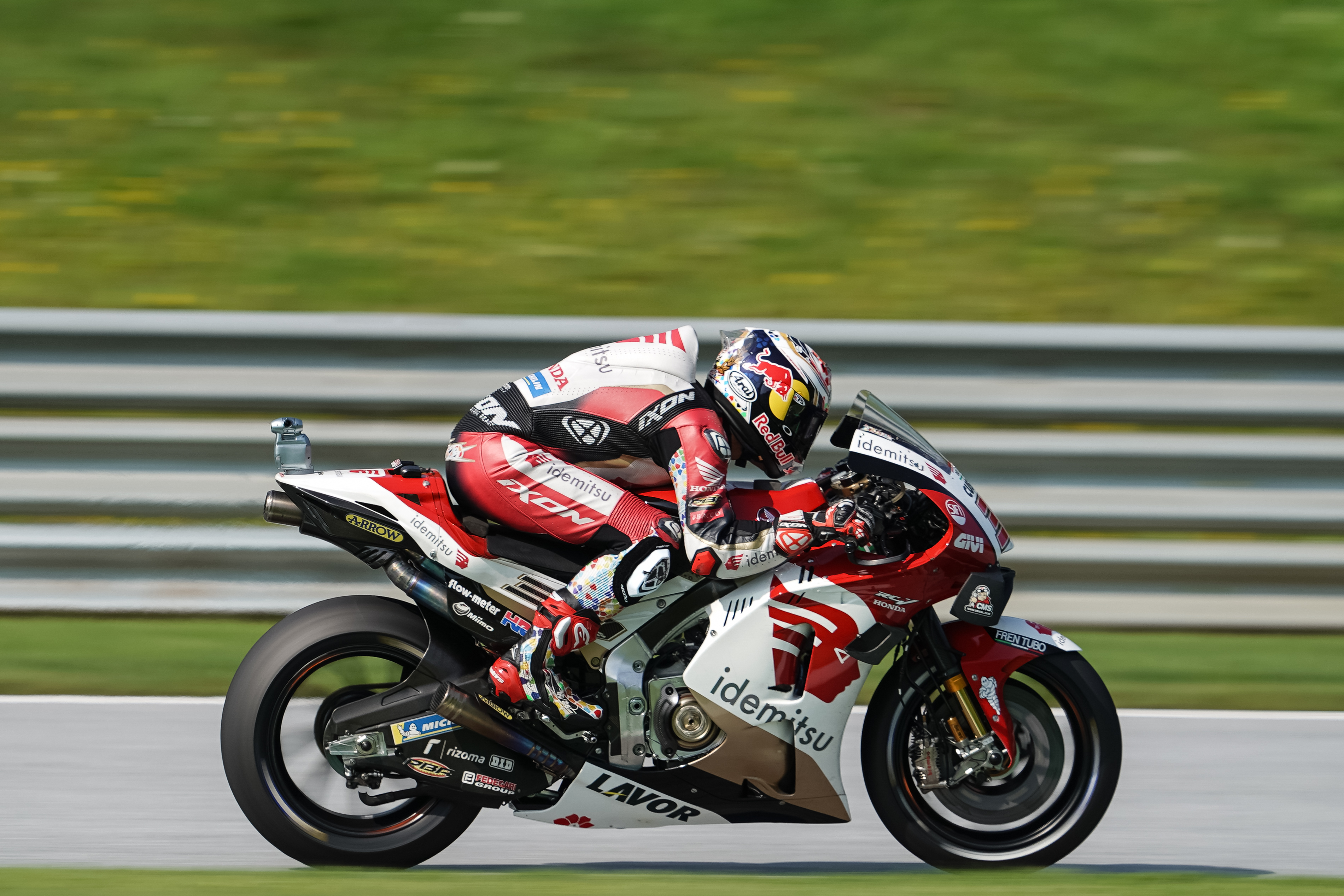 LCR Honda IDEMITSU rider Takaaki Nakagami eventually took 13th position in a dramatic Austrian Grand Prix as mixed weather conditions caused chaos in a flag-to-flag race at the Red Bull Ring. Despite ominous grey clouds throughout and a few spots of rain at the start, the majority of the race took place in the dry, before heavy rainfall made the final few laps something of a lottery. 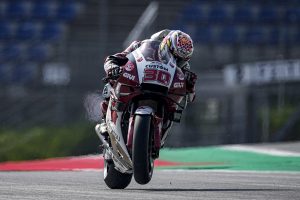 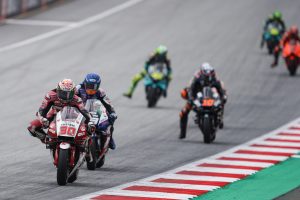 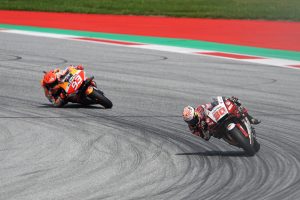 Starting from 12th on the grid, Taka lost a couple of places over the first lap before settling into 13th just ahead of LCR team-mate Álex Marquez. He managed to battle up into the top 10 by the closing stages but, after choosing to stay out in the rain on slicks, found himself in third place with three laps to go as most riders headed back to the pits to switch bikes. He was unable to maintain his position on an increasingly slippery circuit and eventually grabbed a points finish as he was caught by a host of rivals on wet tyres towards the finish line. 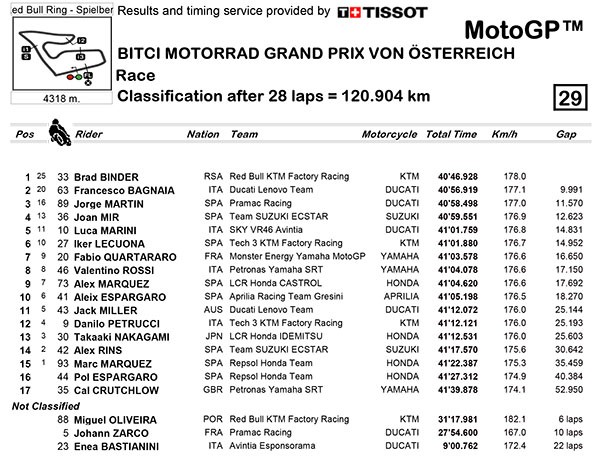 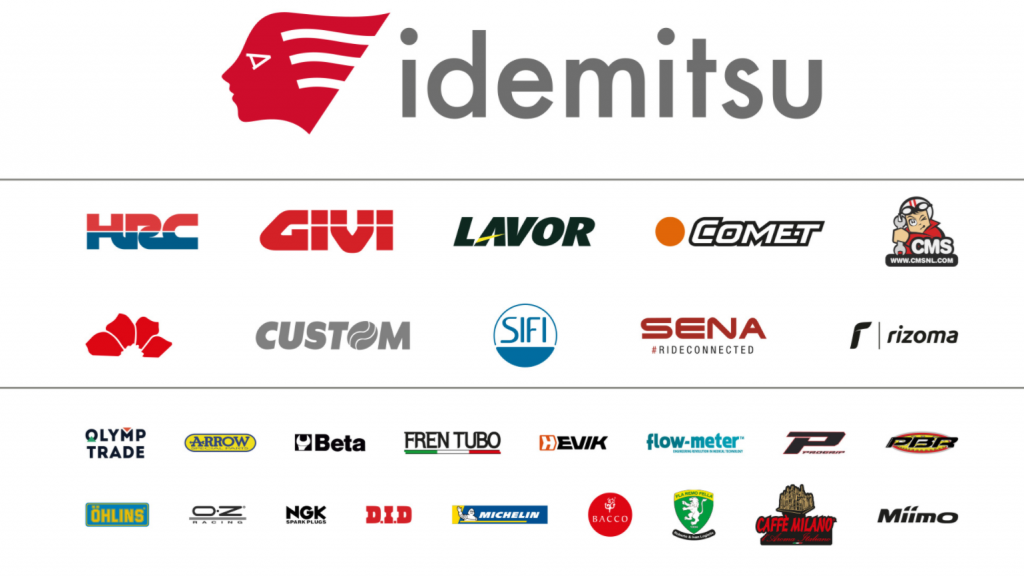