PODIUM FOR PONS IN THE SPECTACULAR FINAL OF THE SEASON 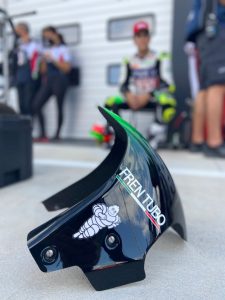 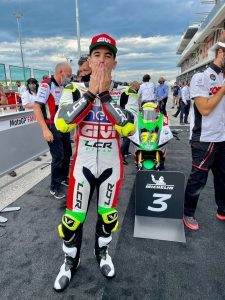 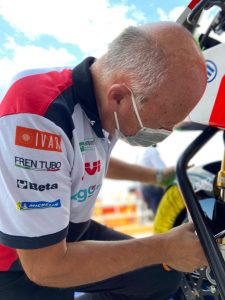 The FIM Enel MotoE™ World Cup came to an end on Sunday in Misano with LCR E-Team rider Miquel Pons on the Podium. Kevin Zannoni, on home soil, finished P4.

Having started from 8th on the grid Pons was able to push through the field and fight for the top positions from the first lap of the race finishing 4th. Zannoni produce a great comeback in the final 3 laps of the race and managed to finish 5th. 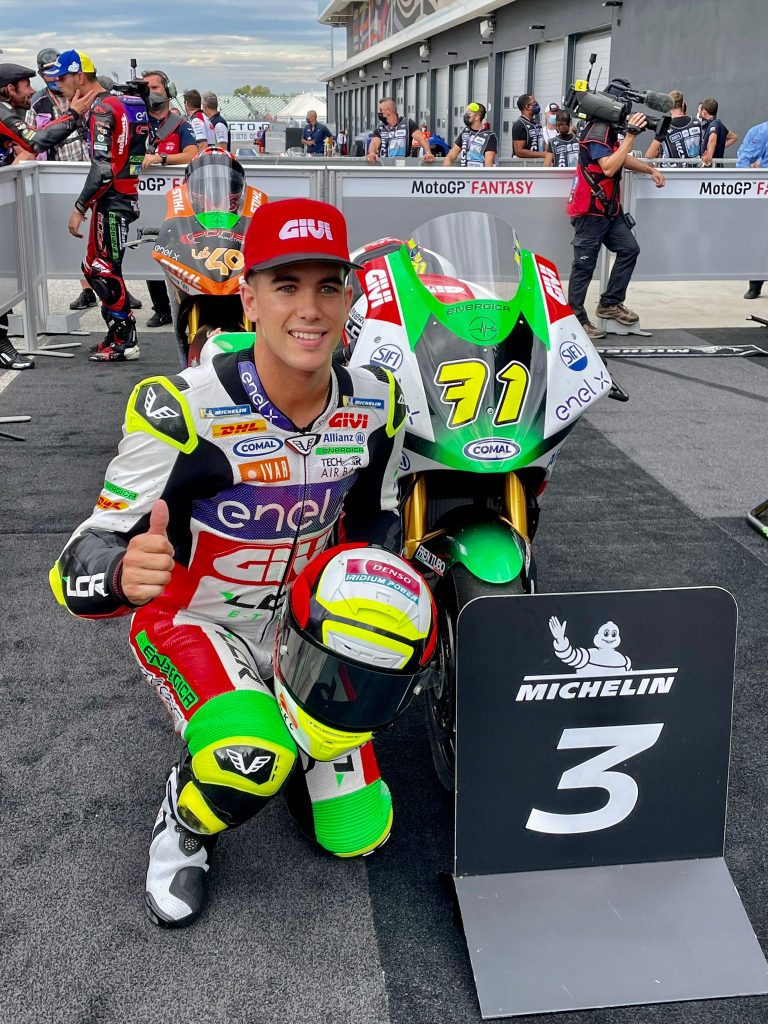 A pretty dramatic last lap defined the final result of the race, after an incident, involving Jordi Torres and Dominique Aegerter, was investigated and the latter received a 38 second penalty. 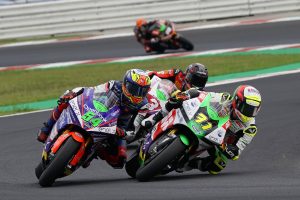 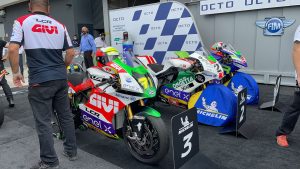 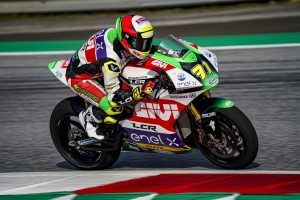 “Well, Podium at the end of the season feels great. I fought really hard during the race today. On the straight, I lost a little bit but, on the corners, I could push really hard. The team did a great job this weekend and the bike worked really well. I am very happy I was on the podium today. 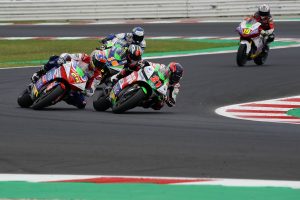 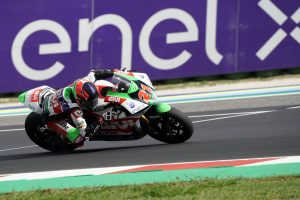 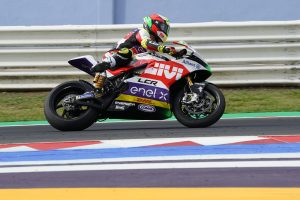 “Last race of the season and it’s my best result yet, P4 ! I was very very near to go on the podium this time. I wanted it so much but I’ve made a great progression from the start of the season so I am very happy. I want to thank the LCR family for this year together and I hope there are more to come!” 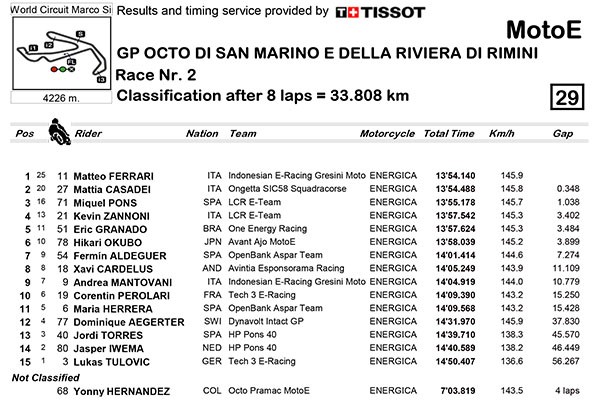 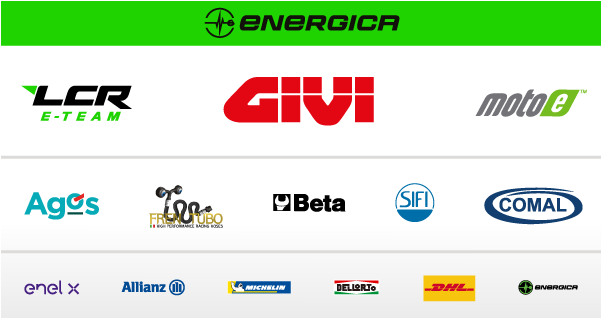