WHAT A FANTASTIC PERFORMANCE OF ERIC IN BOTH DUTCH GP RACES 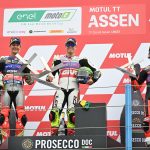 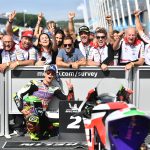 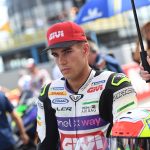 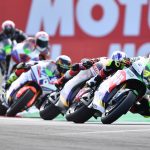 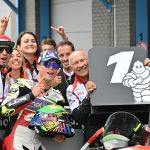 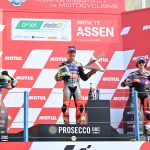 The first race of the fourth round of the 2022 FIM Enel MotoE World Cup got underway on Saturday at the historic TT Circuit Assen. It was an exciting one.

Starting from the first row of the grid, LCR E-Team rider Eric Granado claimed his 4th podium of the season finishing 2nd putting up a fight throughout the race and producing an espectacular overtake at the last lap,  final sector. 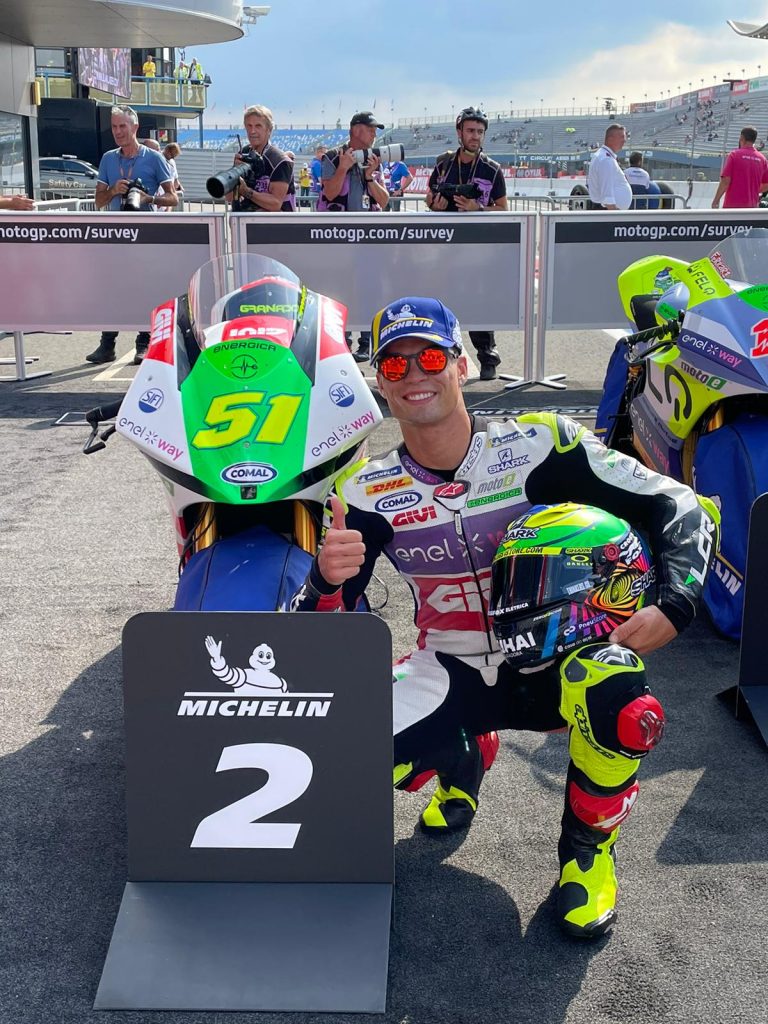 The second race of the FIM Enel MotoE™ World Cup at TT Circuit Assen was delayed twice. When it finally got underway LCR duo attacked ! Both riders did a great start and there was even a brief battle between them for top 3.

Granado claimed a memorable victory in tricky conditions. Strong from the start, Eric was determined to take the win as he had to set the record straight as he had been left wanting more on26 Saturday’s race. 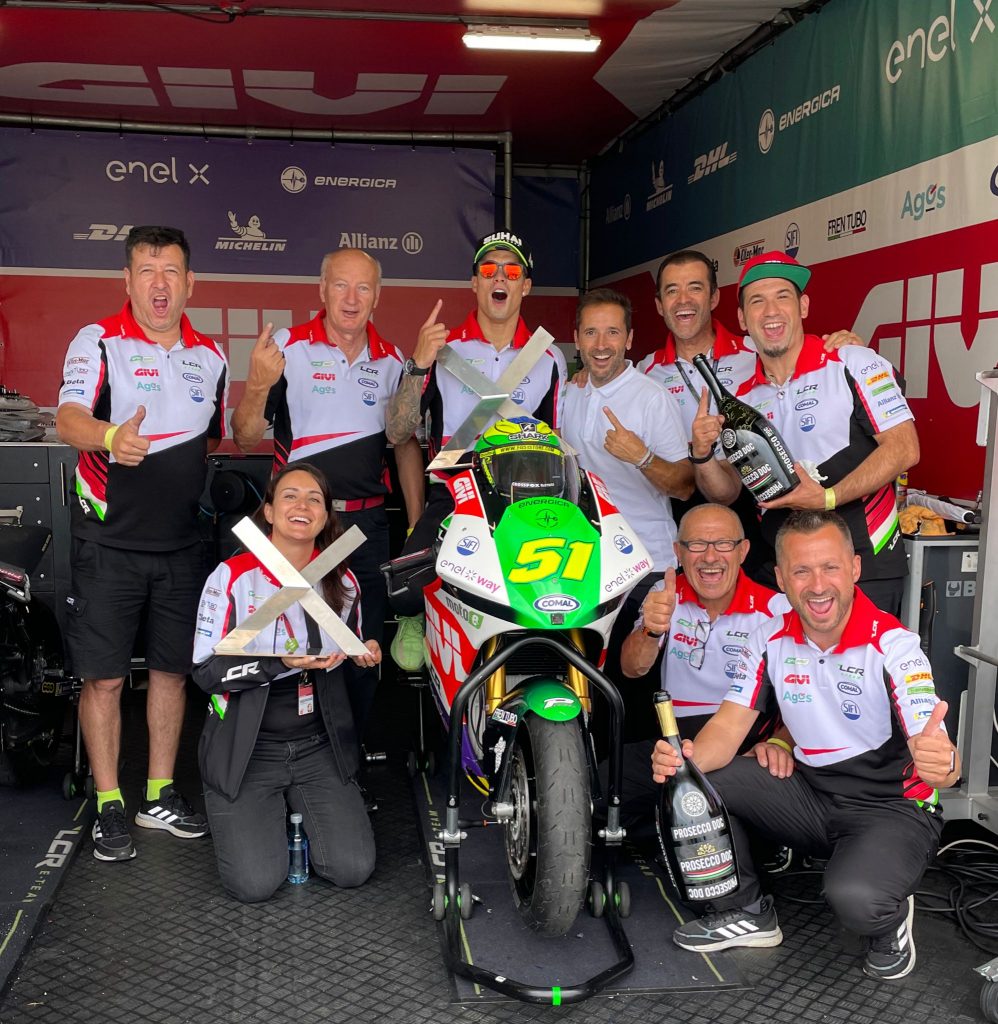 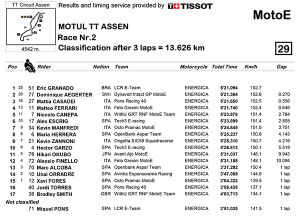 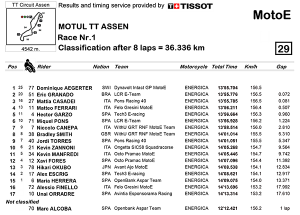