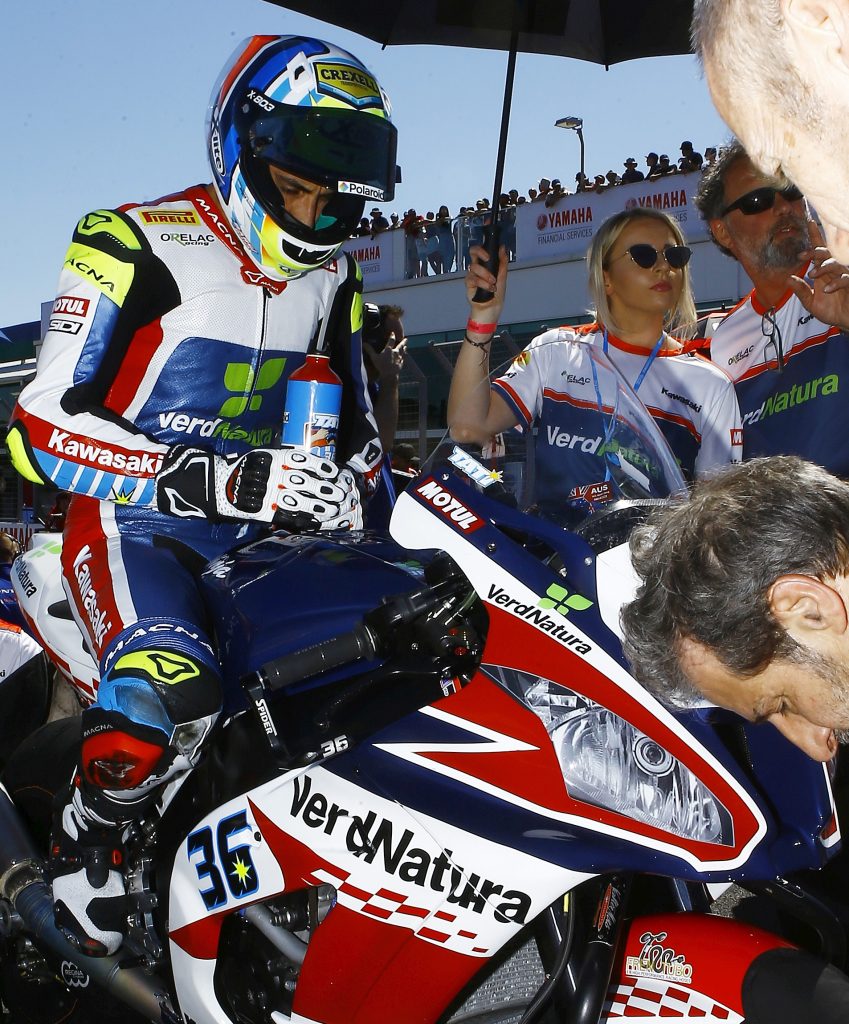 FREN TUBO is pleased to be technical sponsor of the Team Orelac Racing VerdNatura.

The Spanish-based team is owned by Jose Calero and managed by Giulio Bardi. This year, Argentinian rider Tati Mercado joins Spaniard Nacho Calero in a two-rider line-up. The team are based in a superb workshop facility in Algemesi, near Valencia in Spain. 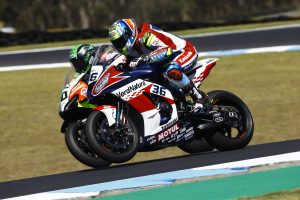 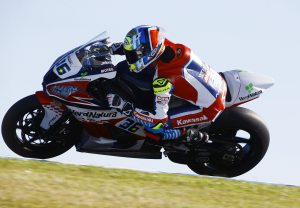 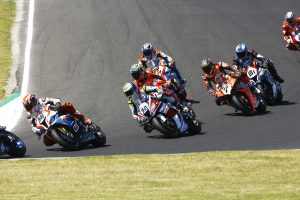 ‘Tati’ Mercado began his racing career in the 2008 Red Bull AMA US Rookies Cup, and was quickly able to progress to be crowned AMA Supersport Champion in 2009.

Breaking across to Europe, Mercado then moved into the Italian Superstock Championships.

Spending a season in the STK600 Championship and the Superstock 1000 Championship respectively, he made steady progress and secured top seven finishes in both classes.

In 2013 the now experienced South American competed in the Italian Superbike CIV Championship, alongside the STK1000 Cup and was fighting up front in both classes.

He became a permanent rider in the STK1000 Cup for 2014 and took the title that season with Ducati. In 2015 he was promoted to the WorldSBK, Mercado finished the season in eighth position overall as he was able to take some solid top ten finishes.

Moving back to the STK1000 Cup in 2016 the 24 year old faced a tough season and some strong battles with Raffale De Rosa, but ultimately lost out on his second title in the class as he suffered from mechanical issues at the final round in Jerez.

In 2017 he was back in the WorldSBK with the IODARacing team, riding an Aprilia RSV4 RF.

In 2018 he moved to the Orelac Racing Verdnatura team with a Kawasaki ZX-10R. 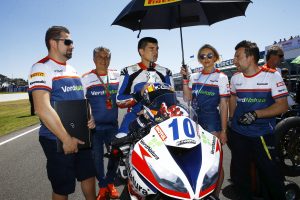 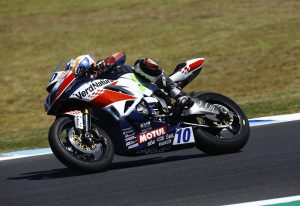 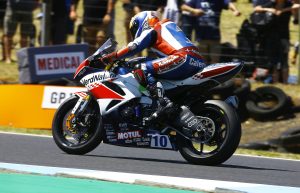 Nacho Calero is one of the most famous motorcyclists from Valencia in the last decade. He was born in Algemesí (Valencia, Spain) on July  5th 1991 and became interested in the motorsport from a very young age.

At the age of thirteen, he had his first contact with motorcycle sport in the 80 and 125cc categories, before making the leap to the European Superstock 600 Championship in 2008.

Since then he has been regarded as one of the most reliable riders in the paddock. Despite his youth he has the ability to get the most out of all the bikes he has ridden.

In 2010 he took his first podium in the European Superstock 600 Championship at Misano and finished the season with a very creditable ninth position.

Since then, his best results were in 2012 when he took runner-up spots in Imola and Assen and was knocking on the doors of the top teams in the series.

His consistency was rewarded with 59 points and ninth overall in the final standings.

The jump to the World Supersport Championship meant that the whole team structure had to adapt to the new challenges and this took time.

He gained experience with every race and his talent and way of working was noticed by the PTR organisation within the CIA Landlord Insurance Honda team.

He scored points for them in 2014, but had an accident in Donington Park and injured his shoulder, which curtailed his season.

Despite this set-back, Nacho started 2015 with high expectations.

Cat Bike Exit Team were competing in two classes (World Superbike and World Supersport) and Nacho rode for them in the Supersport class on a Kawasaki ZX-6R.

The team had Ruben Xaus and Jordi Villares as part of their organisation but the project soon fell apart and so Nacho decided to finish the rest of the season with his own team – Orelac Racing VerdNatura.

In 2016, they became the first Spanish team to enter the World Supersport Championship and added Malaysian rider Fahmi Khairrudin to their line-up.

Now with one season’s experience under the belt, the team feel that 2017 will be the best to come.