DI GIANNANTONIO ONE STEP AWAY FROM THE TOP TEN IN THE DUTCH GRAND PRIX. NAVARRO CRASHES IN LAP 11. 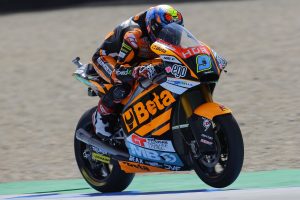 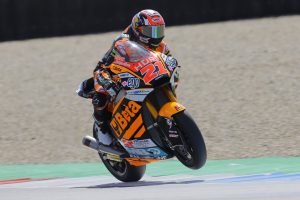 Difficult race at the Cathedral of Speed ​​for Beta Tools Speed ​​Up team riders. Di Giannantonio crossed the finish line eleventh after 24 laps ridden at the limit. A positive weekend for the number 21 of the team with some problems solved and confidence gained in the Speed ​​Up guide. 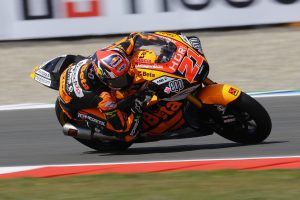 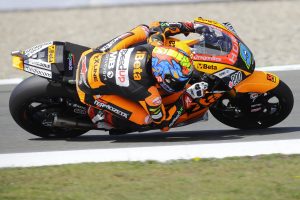 In the race Fabio did his best, finishing once again in the points although some vibration problems at the front of the bike put him to the test. 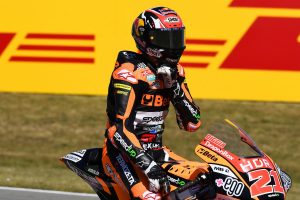 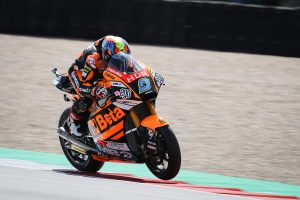 Unfortunately, Jorge Navarro couldn’t finish the race at the legendary TT Circuit Assen. At the end of the eleventh lap the Spaniard crashed in the last chicane finishing his TT Assen early. A complicated weekend from which learn to come back stronger than before. 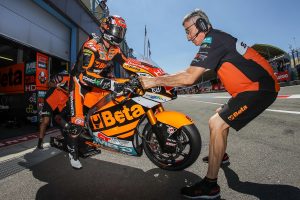 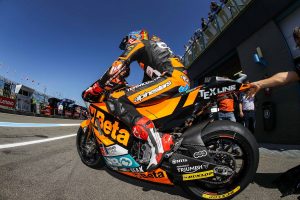 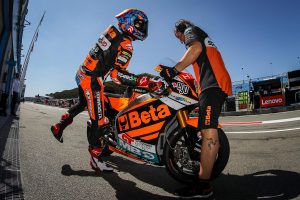 Moto2 does not stop and moves to Germany for the ninth round of the World Championship, 5-6-7 July at the Sachsenring. 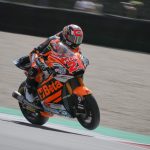 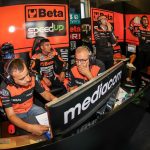 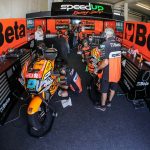 “A result that we did not expect after a tough weekend in which we had the pace to stay ahead. In the race, however, we had problems that slowed us down and prevented us from riding as we know. The vibration at the front has greatly complicated my driving, especially when braking. The more laps passed, the more the fuel dropped and the difficulty in riding increased. The eleventh place today is not even deserved because with the pace we had we could do worse. We will understand what happened in the race and we will work as always to improve. See you at the Sachsenring” 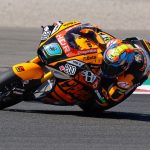 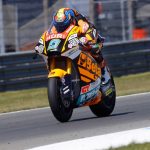 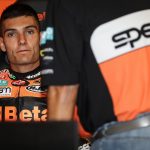 “It was not the easiest weekend for us. On a personal level I have made too many mistakes in this grand prix, and nothing, I apologize to the team and learn from my mistakes. We need to focus on the positive things of this weekend and continue to work as hard as we are doing without distractions. I’m sorry because I lost too many positions at the start of the race and then when I found my rhythm, I forced too much riding to the limit. I then made that mistake to the last chicane that cost me the race and the points for the classification. We just have to learn from the mistakes we made and start stronger than before! Germany here we are!”