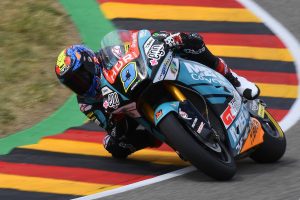 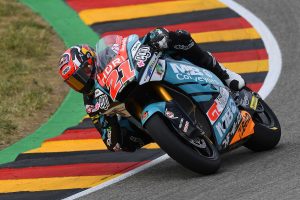 At Sachsenring, the MB Conveyors Speed ​​Up team riders finished the Grand Prix of Germany fourth and eighth.

Di Giannantonio closed the last race before the summer break in fourth place, scoring his best performance by showing determination and competitiveness in a curvy and technical track. 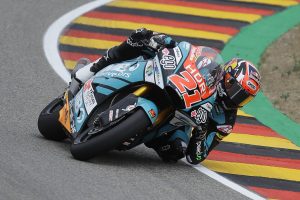 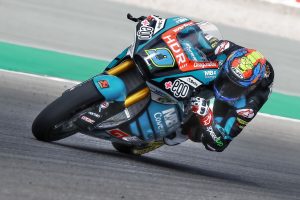 A complicated and unstable weekend instead for Jorge Navarro. During the Grand Prix the feedback was very positive and everything seemed to be in his favor starting from the good pace and the fast lap with which he set the track record in Q1. 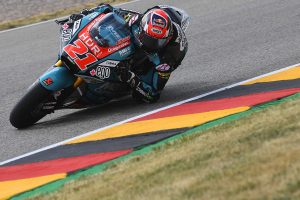 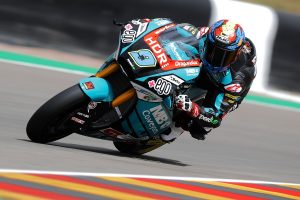 Unfortunately, the race appeared tough from the wrong start which compromised Navarro’s race. After losing 10 positions Jorge started the comeback to cross the finish line in eighth position. 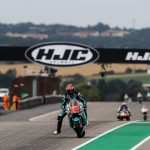 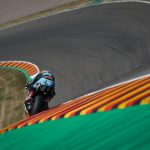 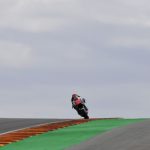 “I think it was our best weekend. We have been fast in all the sessions as well as having had an excellent qualifying. I am happy with the race, after a good start I have always been with the leaders. I lost a little too much time with Marini but in the end it was a great performance and the best rookie result until now. We go on vacation surely more calm and sure of our skills!” 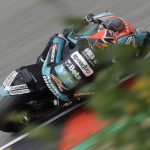 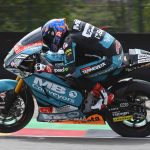 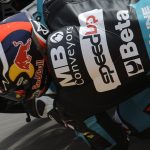 “In the end, I believe we must remain positive. This weekend we have shown that we are very fast but at the same time we have had to deal with too many crashes. I know I have to control this; I have to do a reset to start thinking differently. Today I started very badly and then I didn’t want to risk too much, especially in the early laps. With the pace I had in the race I could fight for the podium if only I hadn’t missed the start. I am very sorry, but we must remain positive, even when we are not competing at our level. It will be a constructive pause to return to the maximum thinking of winning!”