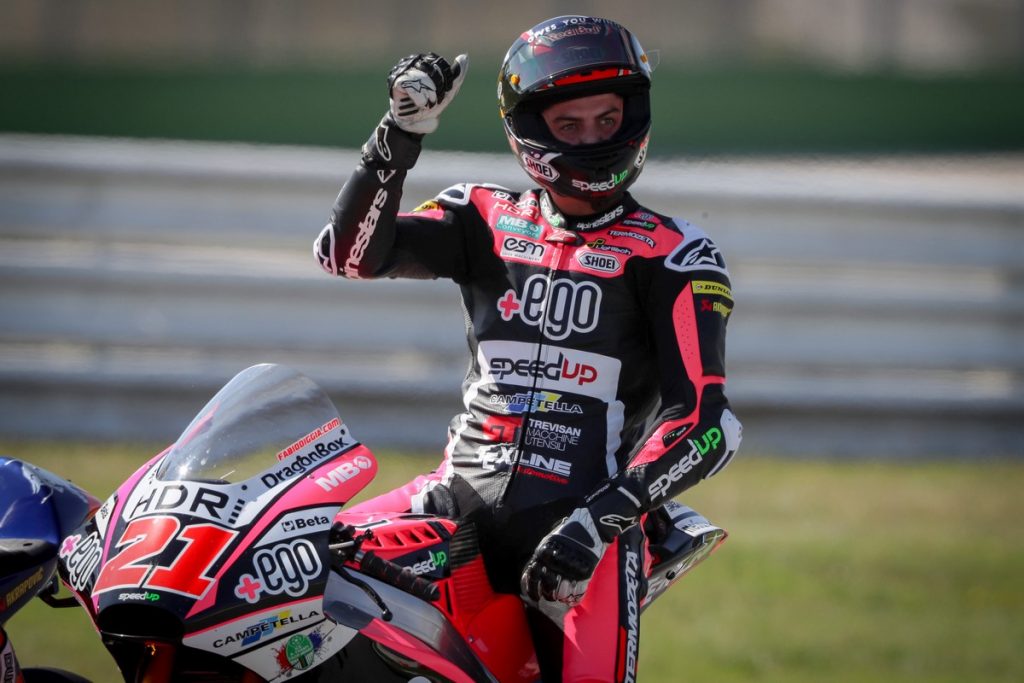 It is difficult to accept the decision of the race direction on the off-track of Fernandez a few turns from the end being aware that Fabio’s amazing race deserved the victory. Despite the decision, the Roman rookie climbed for the second time on the second step of the podium satisfied with his performance and aware of having given the maximum. 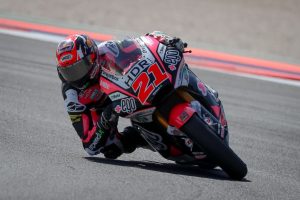 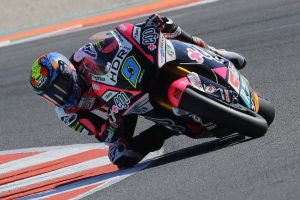 Navarro made up for a tough weekend with a good comeback by crossing the line in seventh place. Eight positions recovered by Jorge who with a good start and a lot of determination managed to finish the race with nine fundamental points for the World Championship classification. 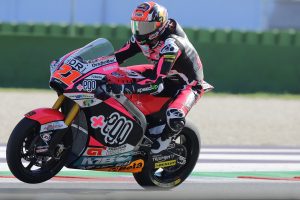 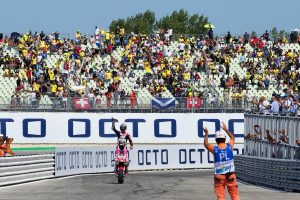 “I’m sorry for what happened today and I’m sorry about the decision made by the race direction. Let’s take the result that is, which in any case is excellent. We were very strong this weekend and the pole position took yesterday with today’s podium confirm it. A pity because it would have been nice to win after 24 laps leading the race. Let’s focus on next Gp in Aragon satisfied and aware of what we know and can do!” 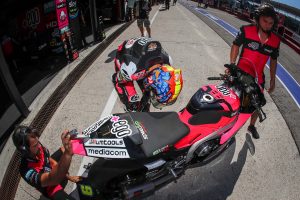 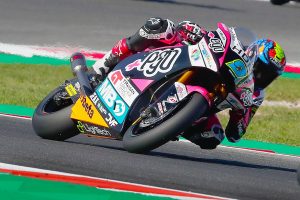 “It was the most complicated weekend of my season, without a doubt. We made a radical change this morning in the warm that worked very well with this morning’s temperatures. But in the race the conditions changed and the feeling was not the same. Fortunately, I managed to start well and move forward in the first laps until I reached the fifth position, but I realized that I had neither the rhythm nor the feeling to continue driving as I was doing. I risked crashing twice and so I tried to keep up without risking too much. In the end, seventh, but for how this Grand Prix went I think it’s a positive result. Now let’s think about next race in Spain, Aragon, a track that I really like.”