At the MotorLand Aragón the HDR Heidrun Speed ​​Up team took the ninth podium of the season with the stunning race of Jorge Navarro that closed the Aragón Grand Prix in second place. 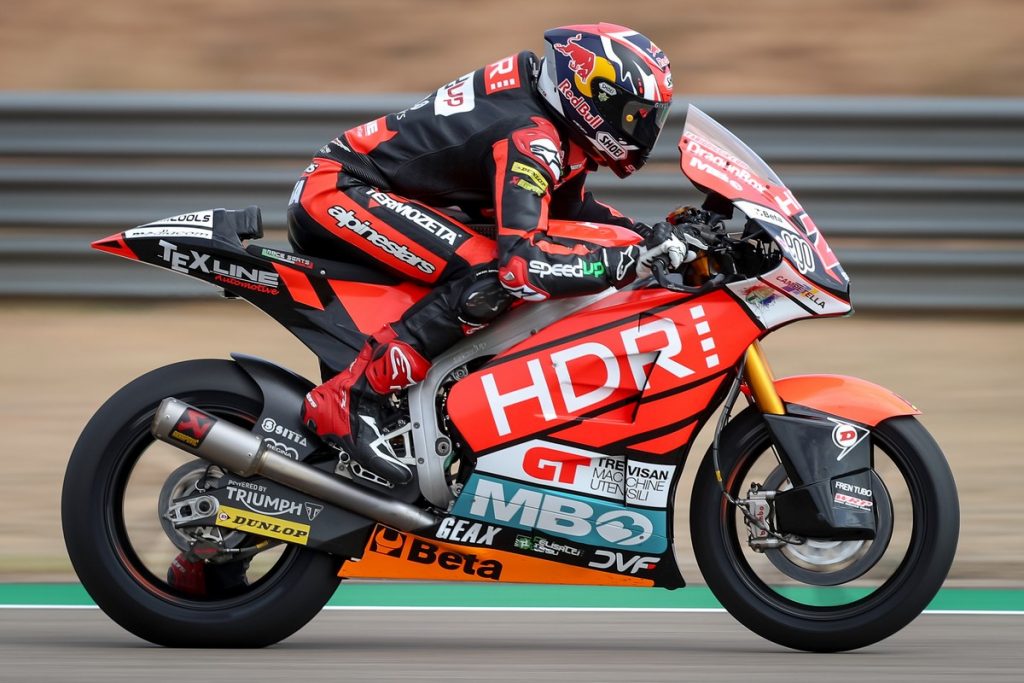 Di Giannantonio completed a difficult but positive weekend, crossing the finish line in eleventh position. He was still on the podium, Jorge Navarro who scored his seventh podium and did it in a circuit that has always given him great satisfactions. Fast and constant rhythm, grit and a lot of determination are the crucial elements of this second place. 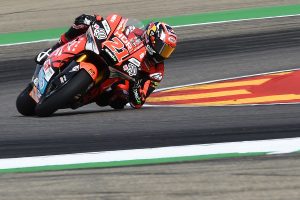 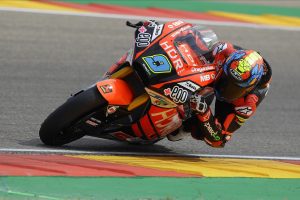 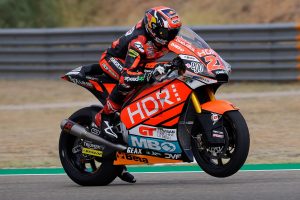 A subdued start complicated Fabio’s race that from the twelfth position on the grid found himself sixteenth at the end of the first lap after having already recovered two positions. Di Giannantonio finished the race eleventh satisfied with having known how to face a difficult weekend with a good performance. 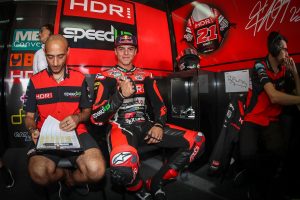 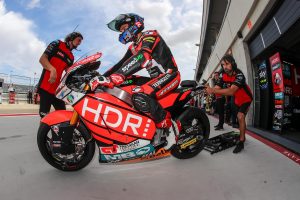 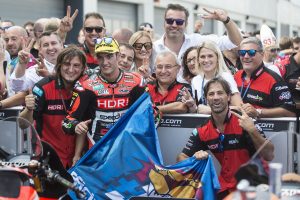 “I am very happy because we started the weekend not in the best way but with the team we managed to work well together and get a great result. Yesterday we were fast and today even more. We had a good pace, especially at the end of the race, too bad because with 1-2 more laps we could have fought for the win, but I’m still happy and positive for the weekend we did. And now ready for Asia, focused and more determined than before.” 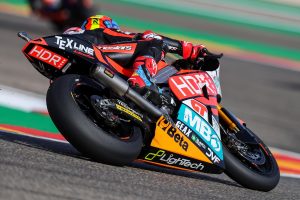 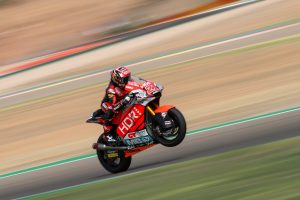 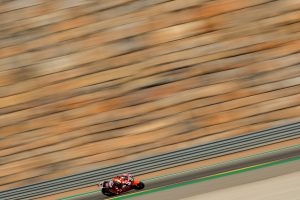 “I made a bad start. The first meters were also good but then the bike reared up and I lost 6 positions and on this track it is more difficult to recover. We had good pace to stay well in the ten but today we are satisfied with the eleventh position and the five points taken. This is actually the best weekend for us because we started off badly, we were far away but we worked well and we got close enough to be quite competitive. Ready to go to Thailand excited like always.”