CRUTCHLOW BACK ON THE PODIUM AT PHILLIP ISLAND 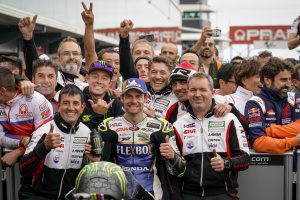 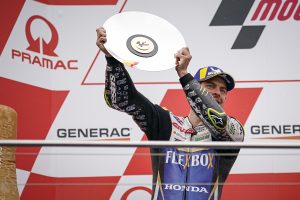 Cal Crutchlow claimed second position after a superb ride at the Australian Grand Prix on Sunday. The LCR Honda CASTROL rider profited from a last-lap fall by Maverick Vinales to climb on to the second step of the rostrum behind world champion Marc Marquez, his first podium finish since the German Grand Prix in July. 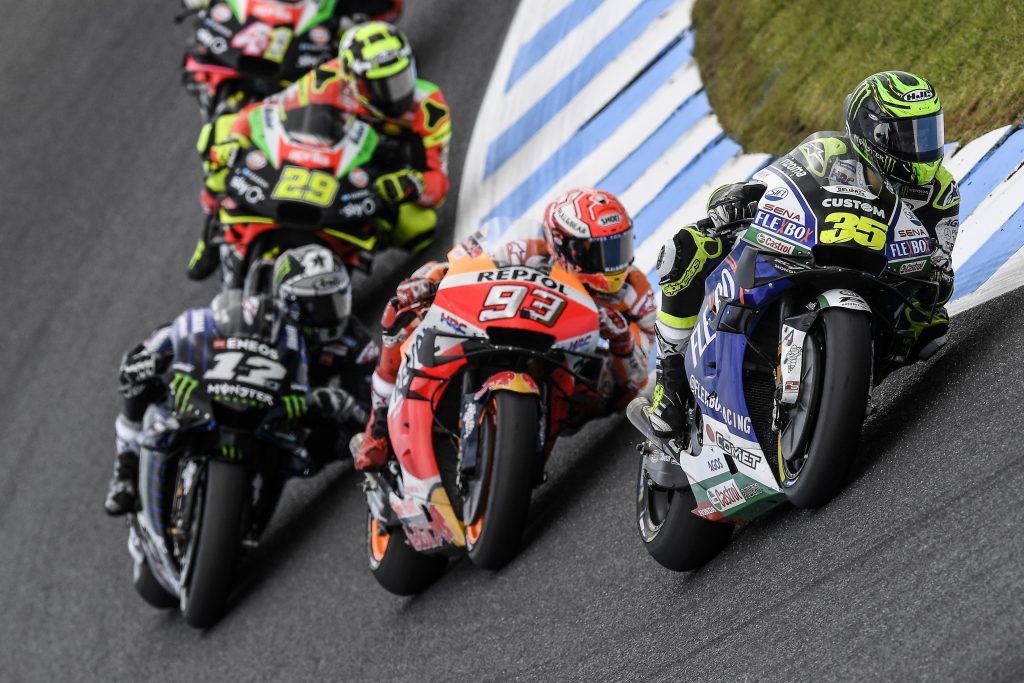 On a busy day at Phillip Island, the Briton started from the second row having taken sixth position on the grid in the morning’s delayed qualifying session. Crutchlow then headed the field in the early stages of the race before settling into a good rhythm on his own in third behind the leading duo of Vinales and Marquez. The result was the Briton’s third podium of the season and erased the painful memories of his injury at the Australian venue last year. 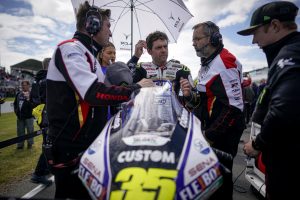 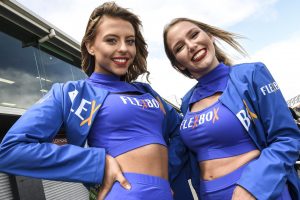 “I knew coming into today that I had the pace to be on the podium, no matter what from Friday’s free practice. We’ve worked hard for this, three podiums in the year is always good, it’s unfortunate that Maverick fell off, but we were still on the podium and we have to be happy with our pace today. I didn’t have the grip or the bike under me to be able to go with Marc (Marquez) or Maverick (Vinales) so I had a big gap behind and was happy with my pace. The last five laps I had to manage my rear tyre and I was just riding home and then it started raining on the final lap! I’m really, really pleased to get a podium here in Australia after what happened last year, at one point I didn’t think I was coming back.” 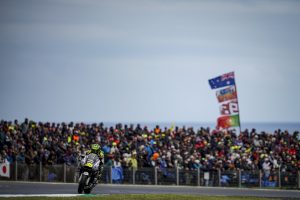 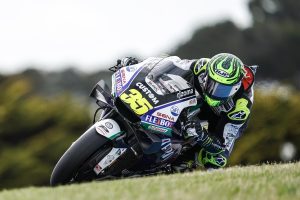 “I want to thank Honda and my crew who did a great job building me a bike capable of being on the podium today. The whole LCR CASTROL team deserved this today. We know we got lucky with second place, because Maverick deserved to be on the podium, but it’s great to be up on the podium with my mate Jack [Miller]” 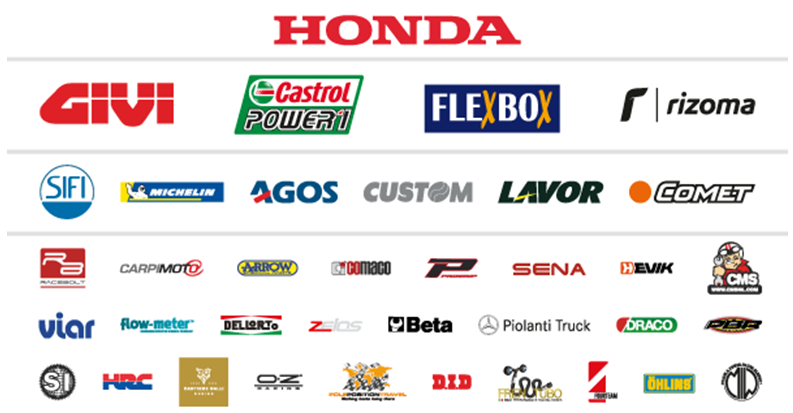