The last overseas Grand Prix of the Moto2 World Championship at the Sepang International Circuit has just ended. The Beta Tools Speed ​​Up team leaves Malaysia with Jorge Navarro’s fifth place, author of a stunning comeback and Fabio Di Giannantonio’s crash on the second lap. 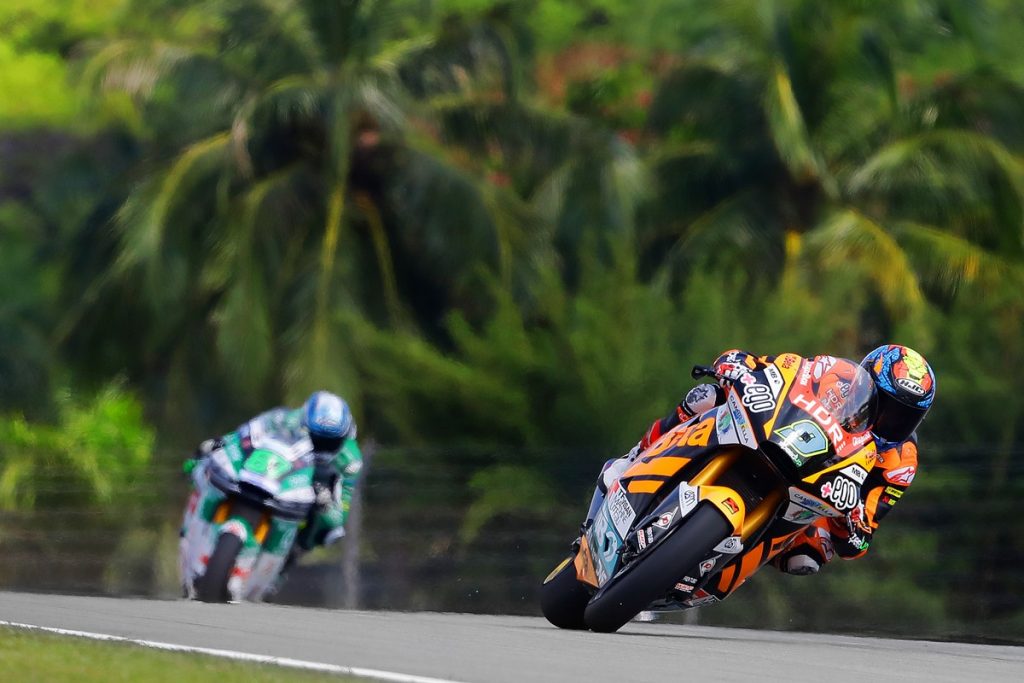 At the start both Fabio and Jorge made no mistake, the rookie was seventh at the end of the first lap with four positions recovered, while the Spaniard maintained the fifteenth position ready to leave the big group already in the following lap. 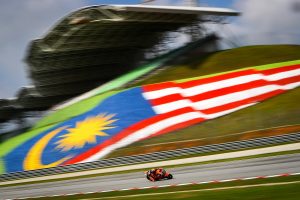 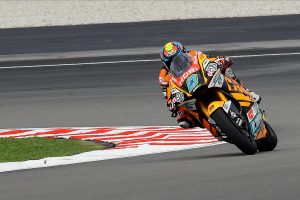 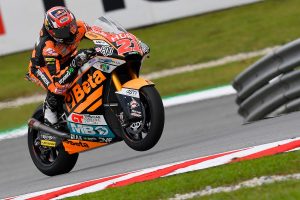 Unfortunately, an error at the second lap stopped Diggia’s race. After the crash at turn 4, Fabio immediately returned to the pit-box ready to back in the race after changing the right platform, but a couple of laps from the return to the track he was forced to retire due to problems with the bike caused by the crash. Navarro struggled in the first laps but then found the rhythm and stareted the comeback. Ten are the positions he was able to recover from the start then crossing the finish line in fifth position. 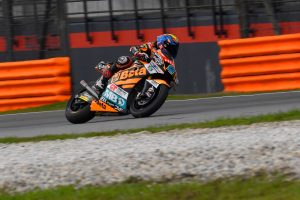 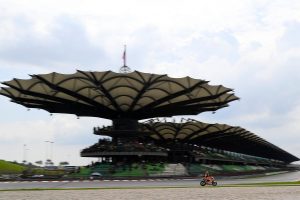 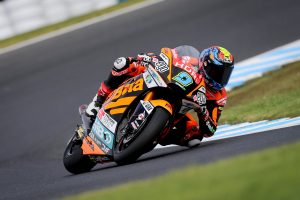 “Complicated race because we started from an awkward position and in the first laps there was a bit of confusion in which I was not able to recover as I would have wished, losing a lot of time. Then I started shooting at a good pace and speed and from there I was able to start the comeback. The bike worked well today, the changes we made also so I’m happy, I’m just sorry that the title race ends here with this race. However, I am satisfied with the work we are doing and have done so far. Now let’s think about giving our best in the home race in Valencia.” 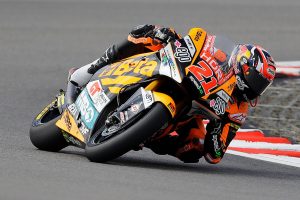 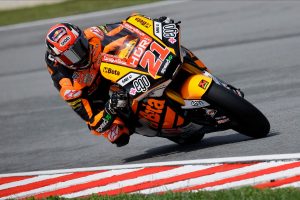 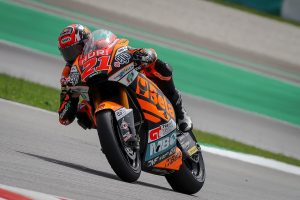 “What a pity! I’m very sorry for the team because we were able to find a nice package for today’s race but I threw everything with a stupid mistake on the second lap. I could have been calmer and avoided the crash but it was like that and we must consider it as a learning and growth mistake. Head up and continue to work, ready to Valencia”