Jorge Navarro and Fabio Di Giannantonio conclude the first official test in 7th and 8th position. With the ninth and final session held today, the Beta Tools Speed ​​Up team leaves Jerez with good feelings and the right conditions to do well. 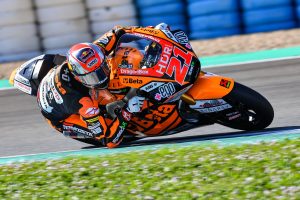 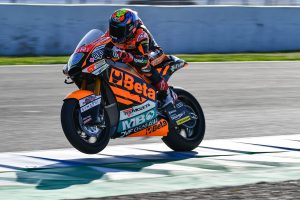 In the three-day official test Jorge Navarro is seventh in the combined ranking with Di Giannantonio behind him, both satisfied with their teams with the work done and the progress achieved. Three daily sessions, nine in total of 80 minutes each in three days in which Diggia and Jorge tried different setting and tire solutions gaining positive and encouraging feedback. 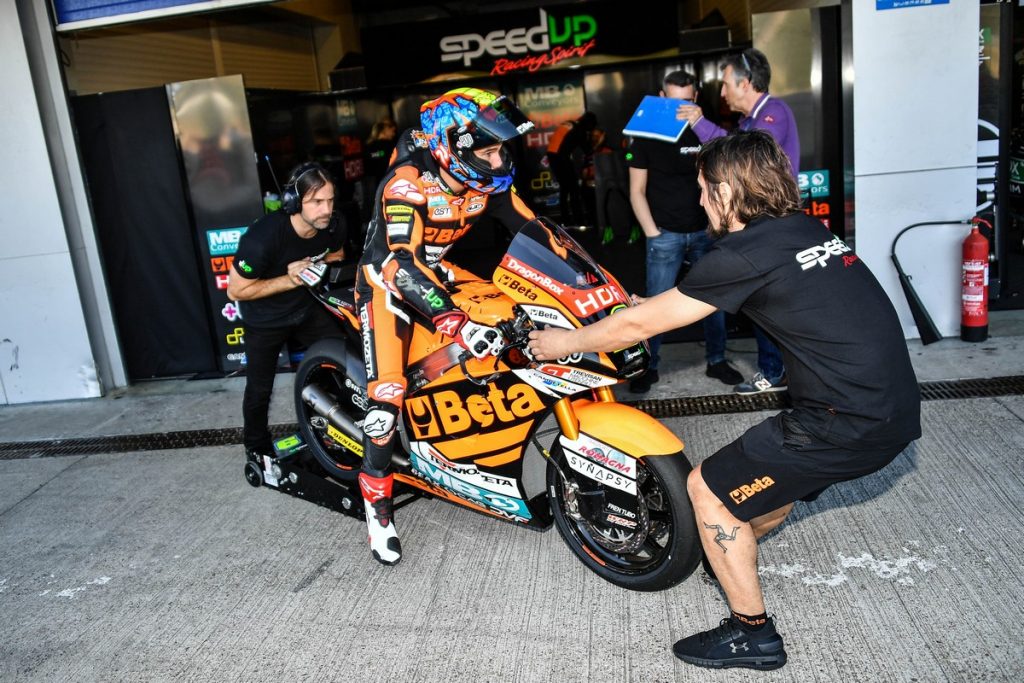 The team’s number nine was among the most competitive on the race pace in the three days played, in addition to having signed his best time of 1’40.809 (+0.483) during the last session. Satisfaction with the competitiveness and improvements also on the other side of the box with Di Giannantonio who closed the official test with a time of 1’41.816 (+0.490) marked in the penultimate session. And now it’s Qatar time for the last pre-season test (28-29 February and 1 March) before the sensational and long-awaited start of the season. 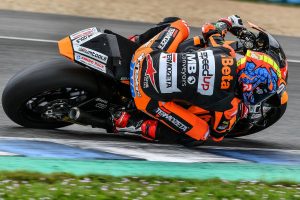 “These three days of testing were very positive for us. We focused on tyres and on improving race pace getting good responses. We were fast and consistent with the hard compound tyres, perhaps we did not choose the best time for the soft compound because today was windy and the driving conditions were therefore more complicated, but in any case we concluded very well this last pre-season test in Europe and we are ready to continue the work started in Qatar”. 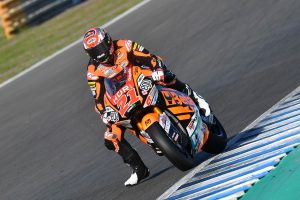 “I am happy with how it went because I was not 100% physically because of the influence found last week. In fact, during the first and second day I felt a lot of it, while today was the first day when I was finally almost well. Despite this, we did a great job because the feeling with the bike is incredible. We worked on the details in particular on the fast turns, on the stability of the front tyre, also trying the new ones. Overall, I am really happy, I just missed making a race simulation precisely because I am not yet in top form, but we know we have time for improvement in Qatar!”.