Takaaki Nakagami posted his best-ever result in the MotoGP class as he claimed fourth position in the Andalusian Grand Prix on Sunday. Following his top-10 at the same venue last weekend, the LCR Honda IDEMITSU rider backed up his impressive form over the past couple of days with a superb ride in today’s race in Jerez and only narrowly missed out on a first podium finish in the premier category. 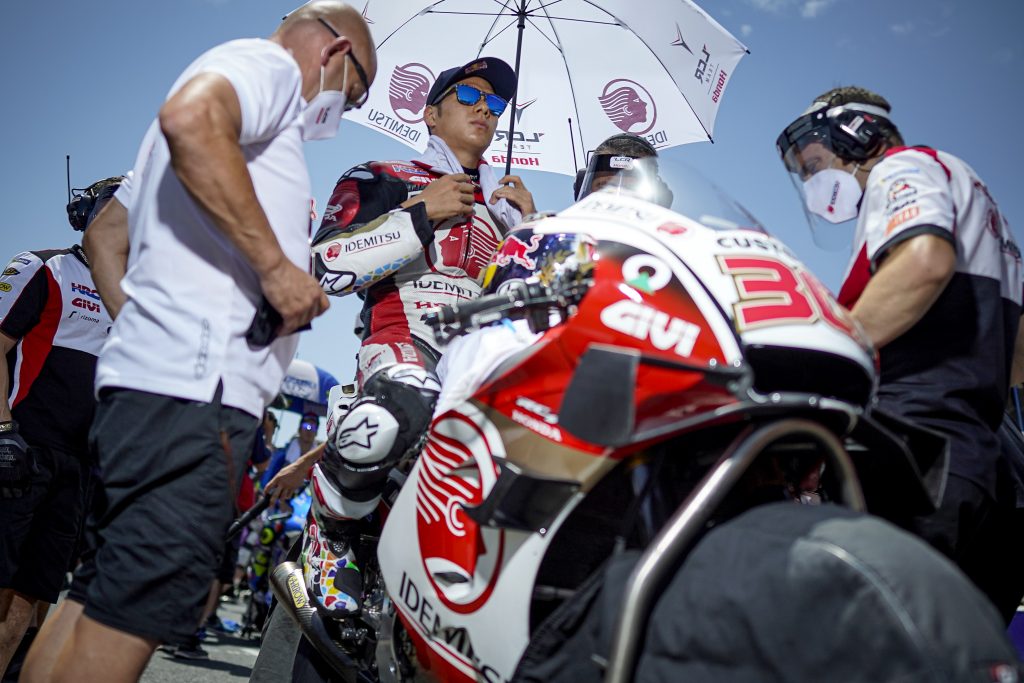 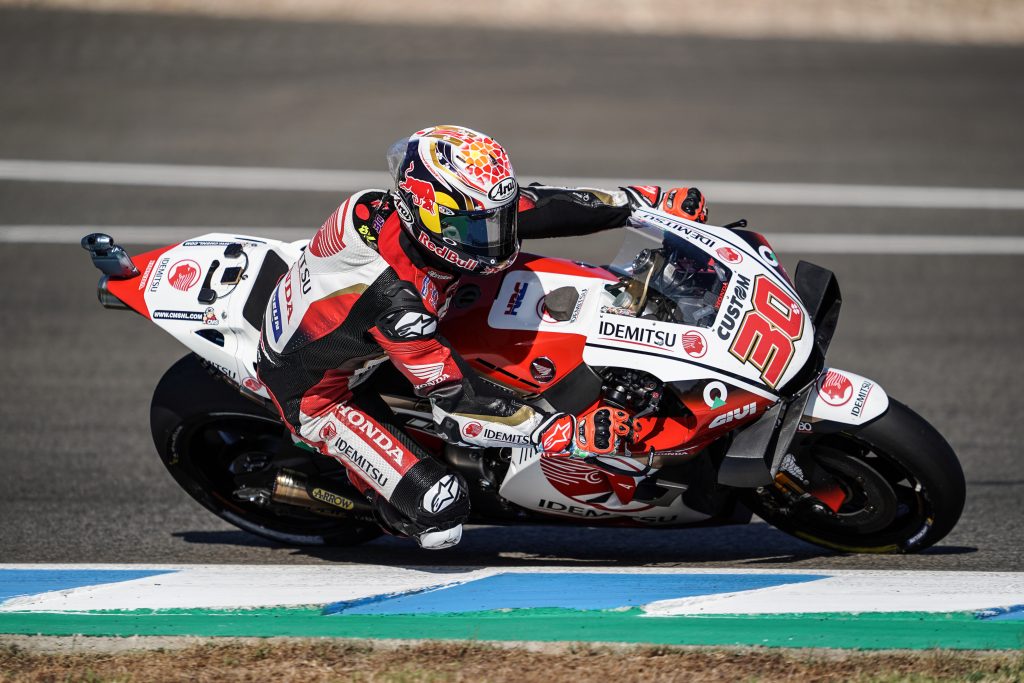 The Japanese star had served notice of his potential at the Jerez Circuit this week by going fastest in both FP2 and FP4. Starting from eighth on the grid, Taka was always battling towards the front of the field and, after Pecco Bagnaia’s late retirement, was chasing down Valentino Rossi for the final podium place on the last few laps. In the end he had to settle for fourth but finished as the top Honda rider and is now full of confidence ahead of the next round in Czech Republic. 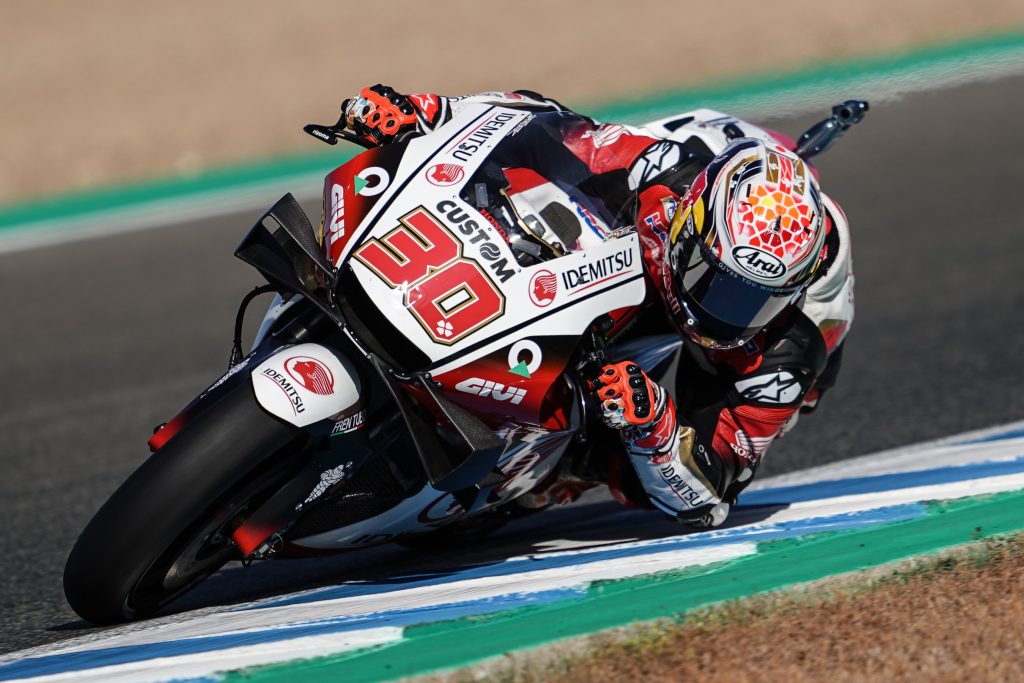 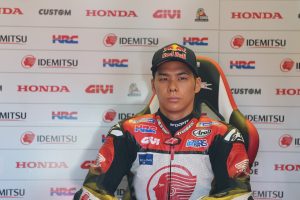 “We were so close to the podium, I think to Valentino (Rossi) and the podium it was just five tenths, but I’m still pretty happy. For all 25 laps of the race I gave my full potential, the bike felt really good and for all the race we were fighting close to the podium. It was difficult and I really struggled to find grip, but it was the same for everyone.

The team did a really great job all weekend and the bike improved a lot from last weekend. I hope we can keep going in this direction, we have a few days to rest and then we go on to Brno and hopefully we can get a podium as soon as possible.” 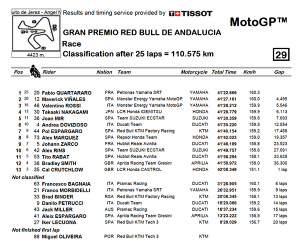