The much anticipated 2020 FIM Enel MotoE World Cup is now officially underway, with the first race completed at Angel Nieto circuit in Jerez. 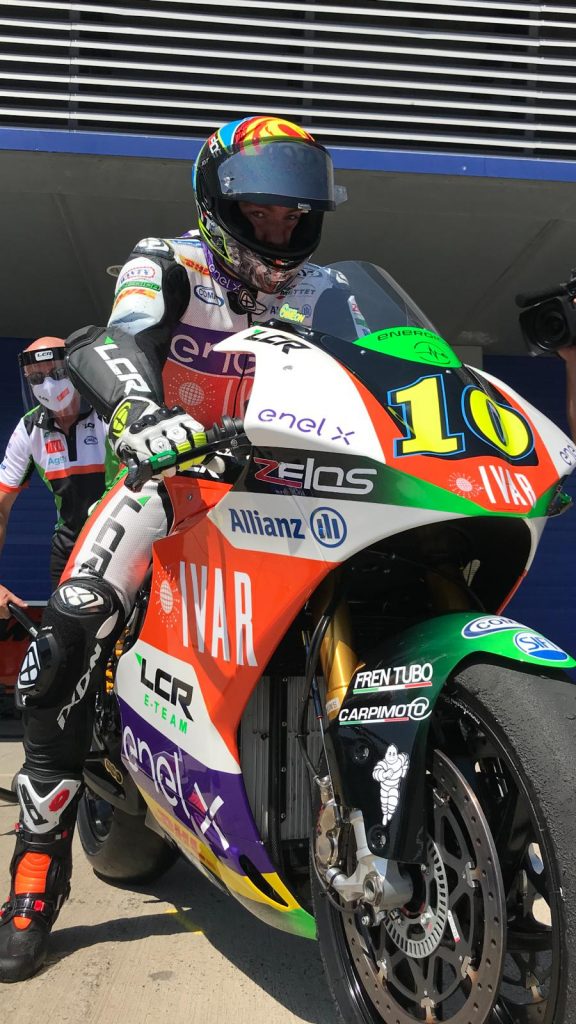 Not such bad day for LCR E-Team rider Niccolò Canepa, especially following the bad crash he suffered yesterday. The Italian rider started at the back of the grid but moved up 4 positions in to land in 13th place. Niccolò rode on a completely new bike, with no possibility to feel it before the start of the race. Results would have been different had he started in an upper position of the grid. 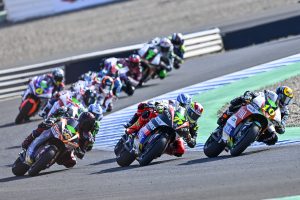 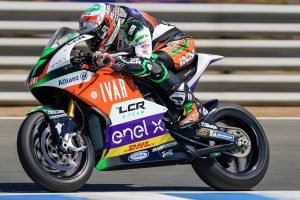 Xavier Simeon, on the other hand experienced some acceleration problems that pushed him further down the rankings, though he rode well to put himself in the top 10 landing an 8th overall position.

The LCR Squad look forward to next week’s race since they felt pretty confident and fast on their bikes during this week’s practices and e-pole. 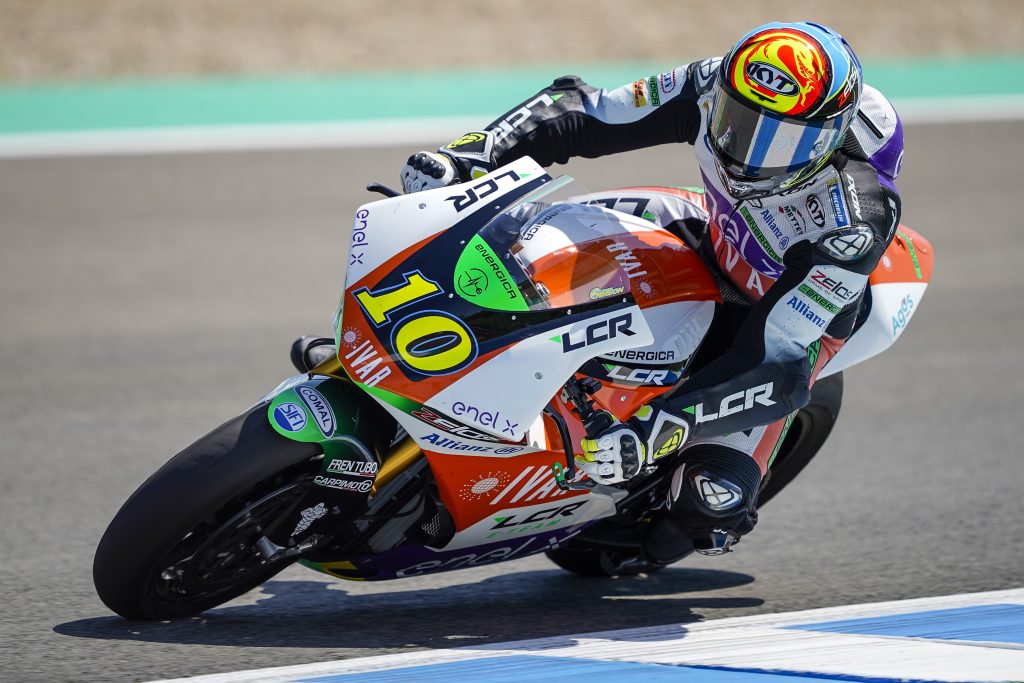 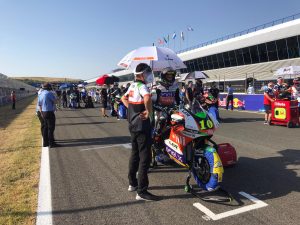 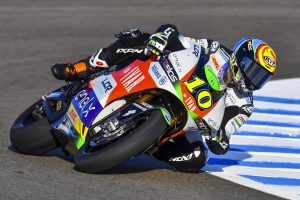 “Today has been a very strange race, I am not very happy with the results. The bike was not bad, but I was missing a little bit of acceleration in corner two and in the last corner, so I was never able to be on the slip stream to try to overtake on the break. I lost too much time behind Medina, trying to overtake him even if I was faster. Then Torres, Aegerter and Cassadei passed me, all together on the break and this completely affected my race. After that, I couldn’t not attack again, and we finished 8th. The idea was to fight for top 4 or top 5 today. I am bit disappointed but we have another opportunity next week, we’ll try to improve the bike and try and be in the front row, because we could see that when you start from the front row it helps a lot to fight for the podium” 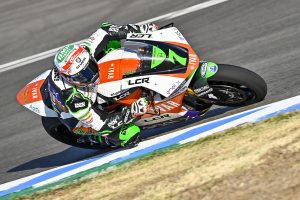 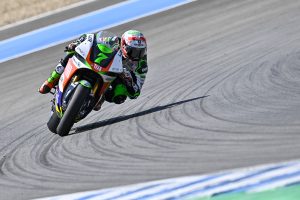 “Well, I did my best in a completely new bike that was not the same as the one I used before. No change to try it before the race. Obviously, there were some things to fix on the bike, but I had to race with it. Actually, I did a quite good job I think because starting from the last place I didn’t have many possibilities to get to the top 10 because no one made any mistakes and the pace was very fast.
Unfortunately, I did a mistake yesterday on the e-pole and it wasn’t possible to do any better. Luckily, we have another race next week and we’ll try to do better” 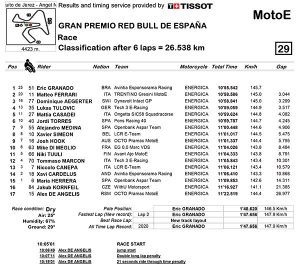