After eight months without racing action, the MotoGP World Championship finally got under way behind closed doors at the Jerez circuit in southern Spain on Sunday. For LCR Honda IDEMITSU rider Takaaki Nakagami it was a first race in nine months, since he went under the knife following his home Grand Prix in Japan. 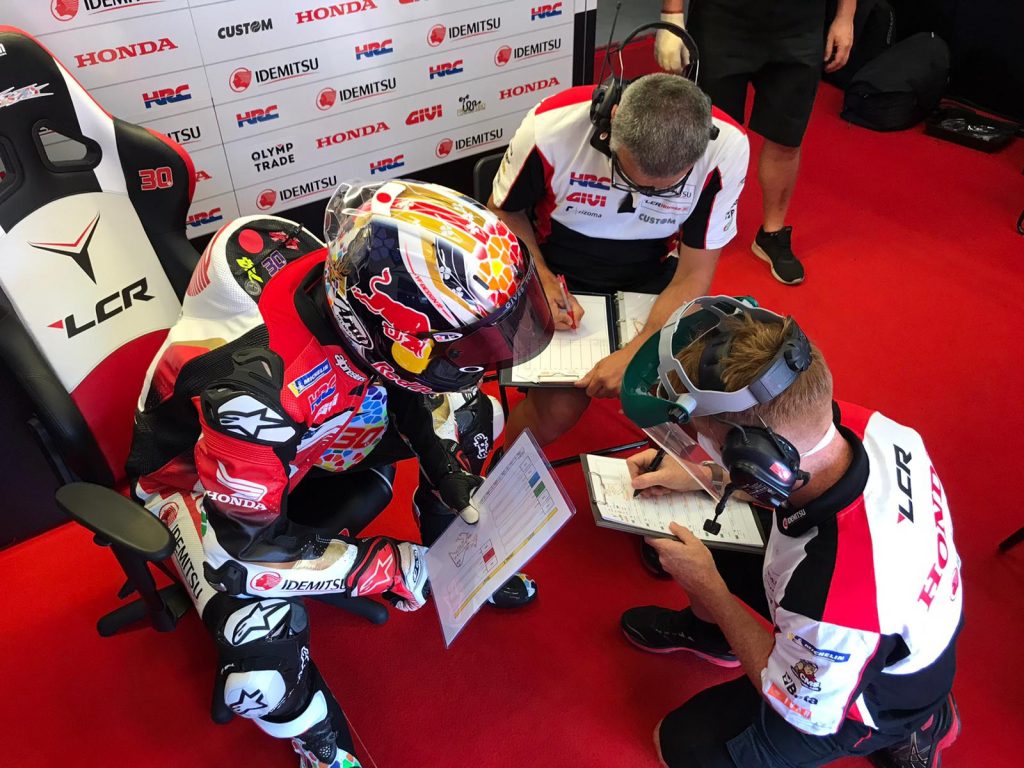 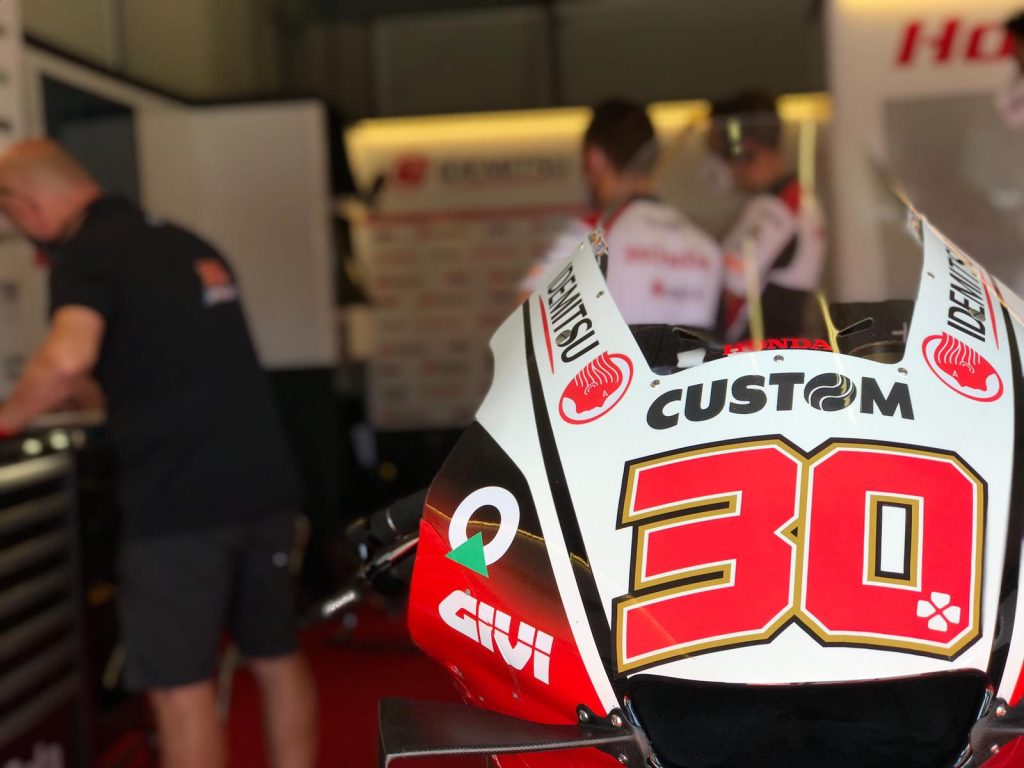 The 28 year-old has since recovered well from that shoulder operation, and on his comeback in Spain steered his machine to finish in tenth place in difficult conditions. The top-ten finish meant Nakagami ended up as top Honda rider in the race and sets a great platform for the team to build on into the season having dealt admirably with the sweltering heat and slippery track conditions. 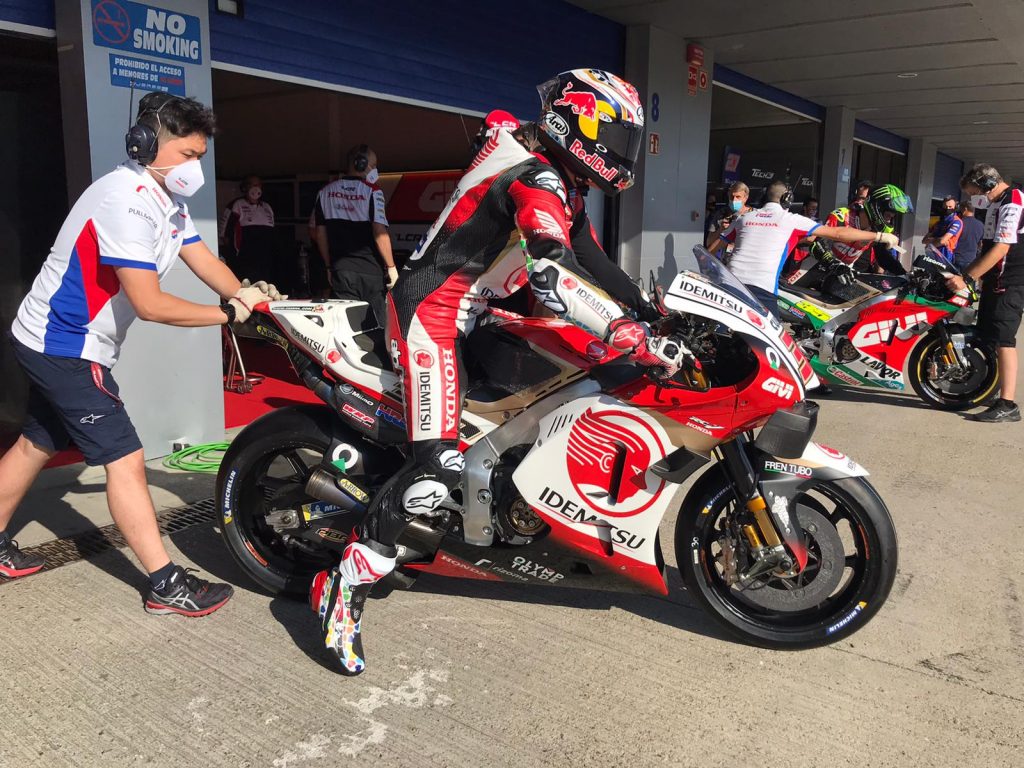 The LCR Honda IDEMITSU Team will hope for even more when they return to action at the same venue in just 5 days’ time, with back to back races for the first time in MotoGP history on the greatly revised 2020 calendar due to the Covid-19 lockdowns around the world. 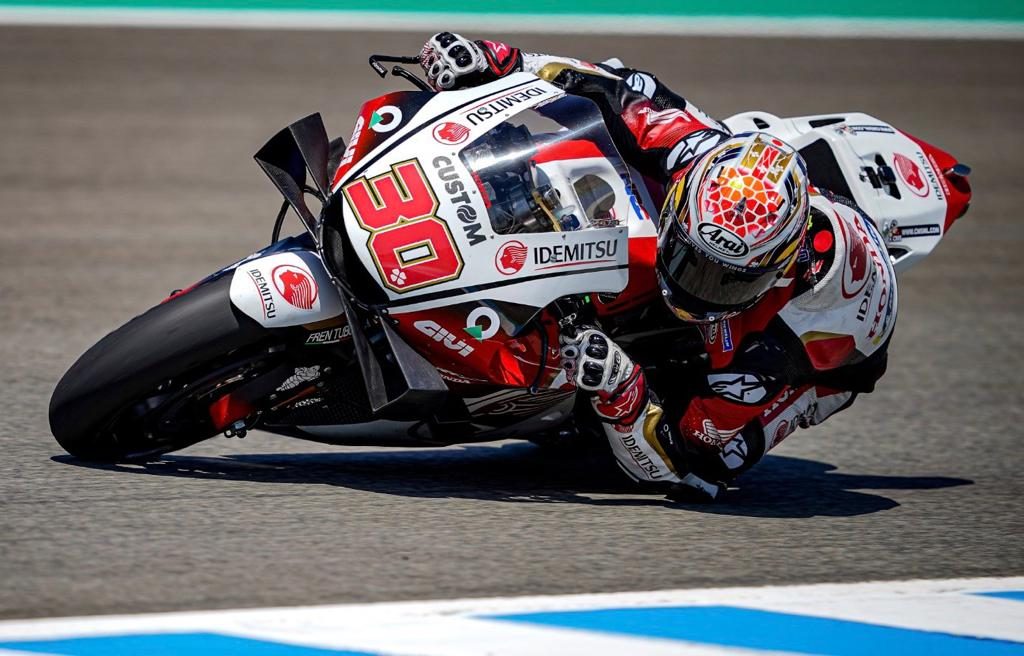 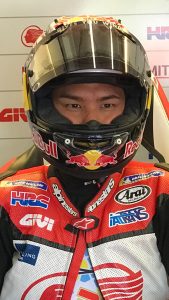 “We finished the first race, and that’s good but honestly, I am not particularly happy specially for the LCR Honda IDEMITSU Team because this weekend they did such a great job to help me ride in a positive way. Unfortunately, I had issues with the front from the beginning of the race.

As there were lots of crashes around me during the race, I tried to stay focused so as not to lose the front and, in the end, I finished tenth. The positive thing is that we race again next weekend at the same circuit and hopefully then we will be able to fight again and show our true potential.” 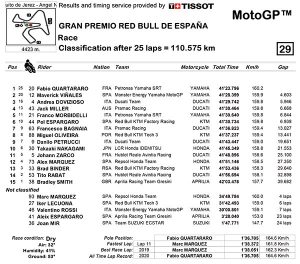