POSITIVE RESULTS FOR THE LCR E TEAM IN THE ANDALUSIAN GP

The second race of the FIM MotoE World Cup took place this morning at the Angel Nieto Circuit in Jerez. The 6-lap race ended with a positive outcome for the LCR squad, with both riders in the top 10. 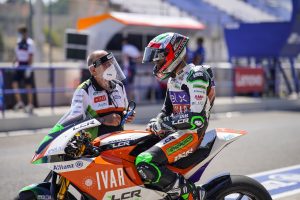 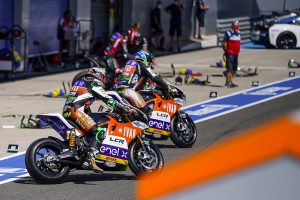 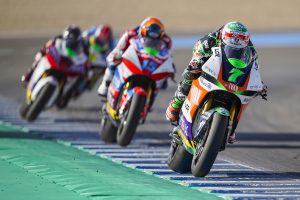 LCR E-Team rider Niccolò Canepa started from the 9th position but went as high as 3rd today. Unfortunately, in the last lap, he lost two positions and finished 5th. The Italian rider improved his lap time on his Energica bike and feels more confident for the next round. 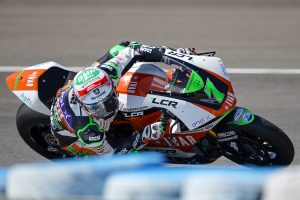 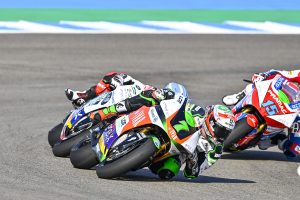 Xavier Simeon started from the 4th row of the grid today and had a fast pace, but due to a crash in turn 6, that involved Marcon and Zaccone, during the first lap, he lost some positions. Fortunately, Simeon could recover, finished 9th and earned 7 points for the Championship. 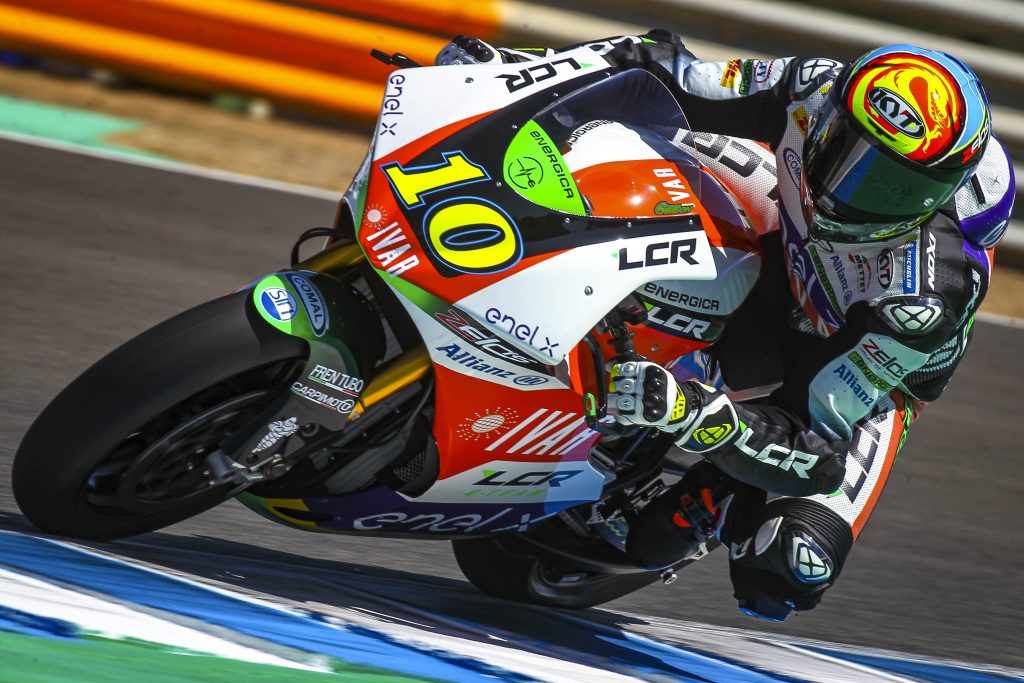 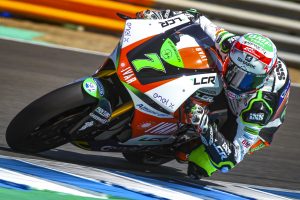 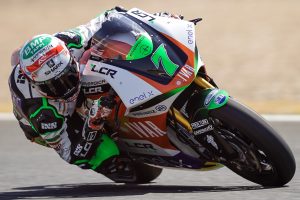 “I am quite satisfied about the race. I pushed really hard and I improved my lap time compared to yesterday. It was a nice fight, I think P5 is a good result. It was useful to ride with the top riders because I could spot some differences in the bike and riding style, something that we can improve and keep fighting for the podium.” 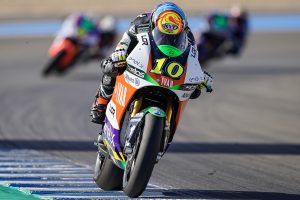 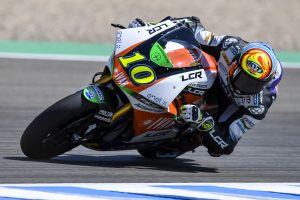 “Well, I am pleased to have finished the race. In the 1st lap, Maron and Zaccone crashed behind me and almost took me down, I don’t know how I didn’t crash, but I ended up in the back. Fortunately, I could recover some positions and we’ll get points for the Championship. The lap time in the race was quite fast, so it’s a positive result.” 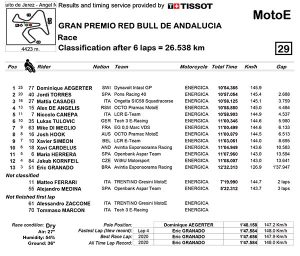