Takaaki Nakagami had to settle for seventh position in the Grand Prix of Styria after being denied what looked certain to be his first-ever podium finish by a red flag. The LCR Honda IDEMITSU rider had ridden a superb race to sit clear in second place when Yamaha’s Maverick Viñales crashed heavily at turn one 12 laps from the end, causing a suspension. 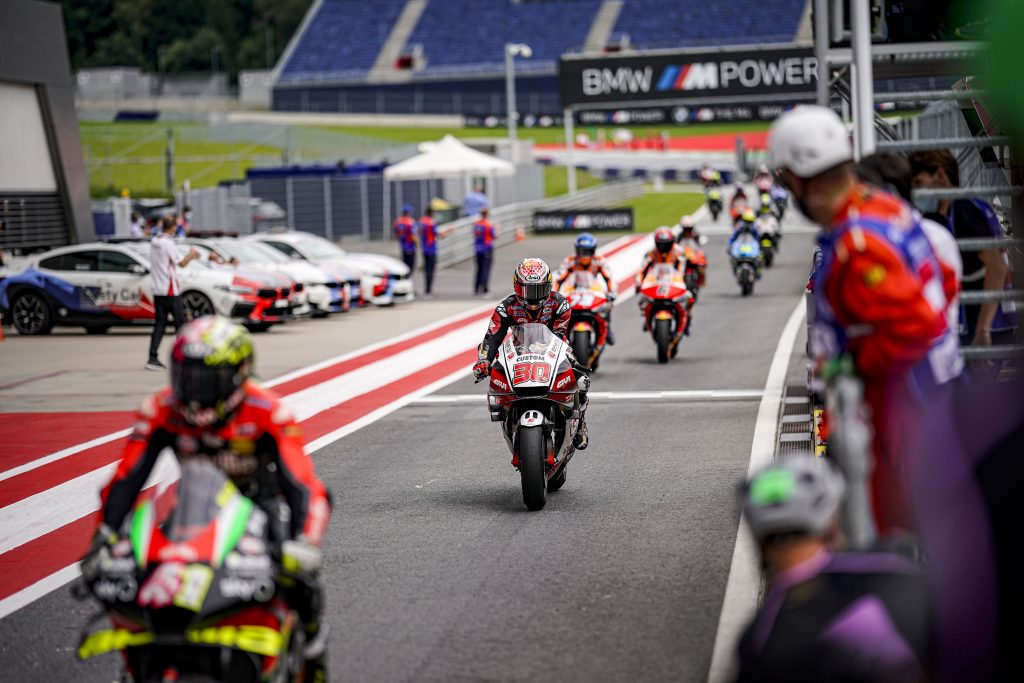 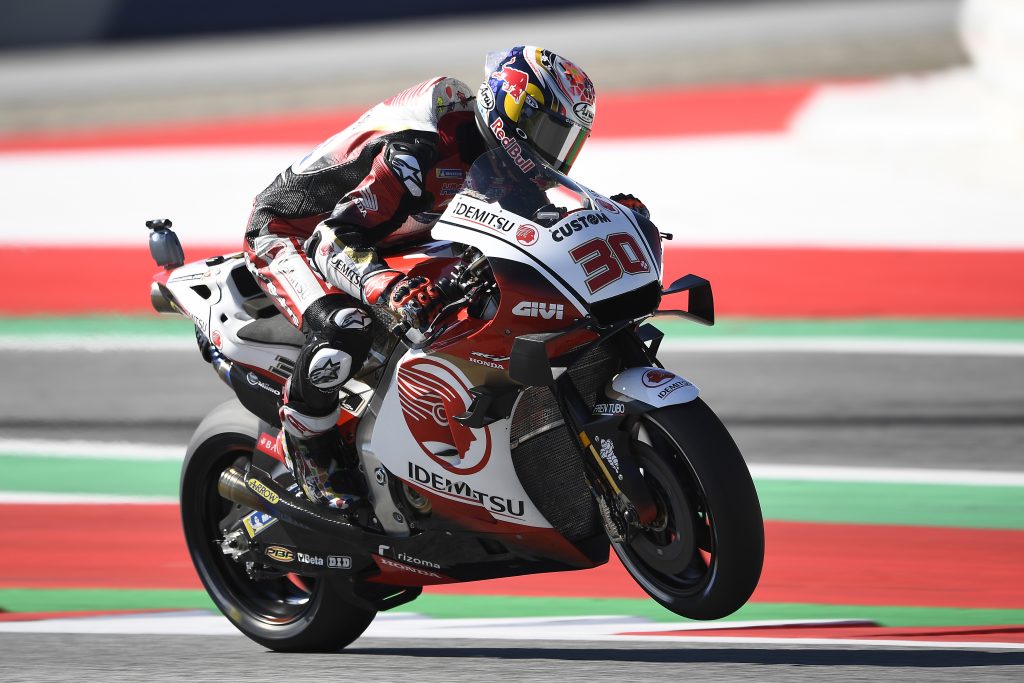 The Japanese star was unable to make the getaway he wanted from the restart and was pushed back into seventh position after a frenetic first couple of corners. Despite his best efforts, he was unable to make up further ground and was left to ponder what might have been after a wonderfully consistent weekend at the Red Bull Ring. 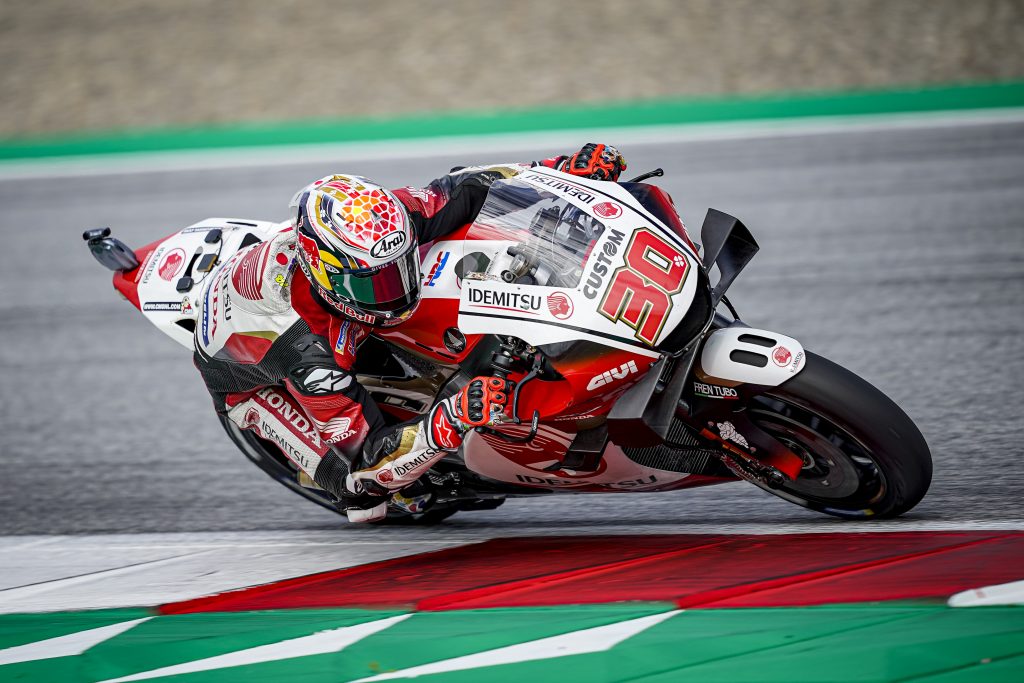 “Of course we’re a little disappointed to end up in P7. It was a real shame there was a red flag, but this is racing. As you saw, in race one we had everything under control and were on the podium and I even thought we could win the race in the first one. Unfortunately, the race was stopped and restarted again with 12 laps. Anyway, I did my best during both races, it was a fantastic weekend overall and we’re looking forward to the next one. In Misano we can fight at the front again. I want to thank my team, all the guys did a really great job this weekend and let’s see how we do in the next one.” 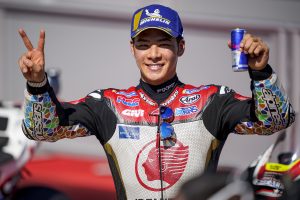 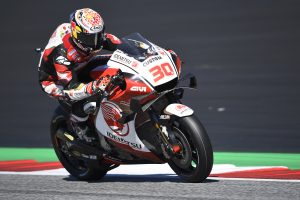 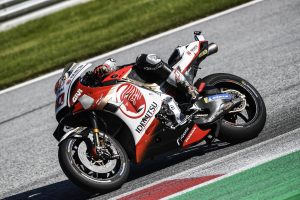 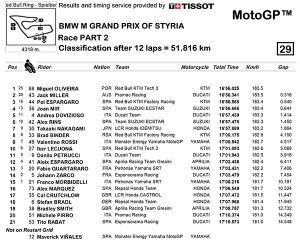