Takaaki Nakagami continued his ultra-consistent form in the 2020 MotoGP World Championship with seventh place at the Catalunya Grand Prix in Barcelona. As he has done all the season, the LCR Honda IDEMITSU rider finished Sunday’s race strongly to push up into the leading positions and remains the only rider in the premier class to have posted top-10 results in every round of the season so far. 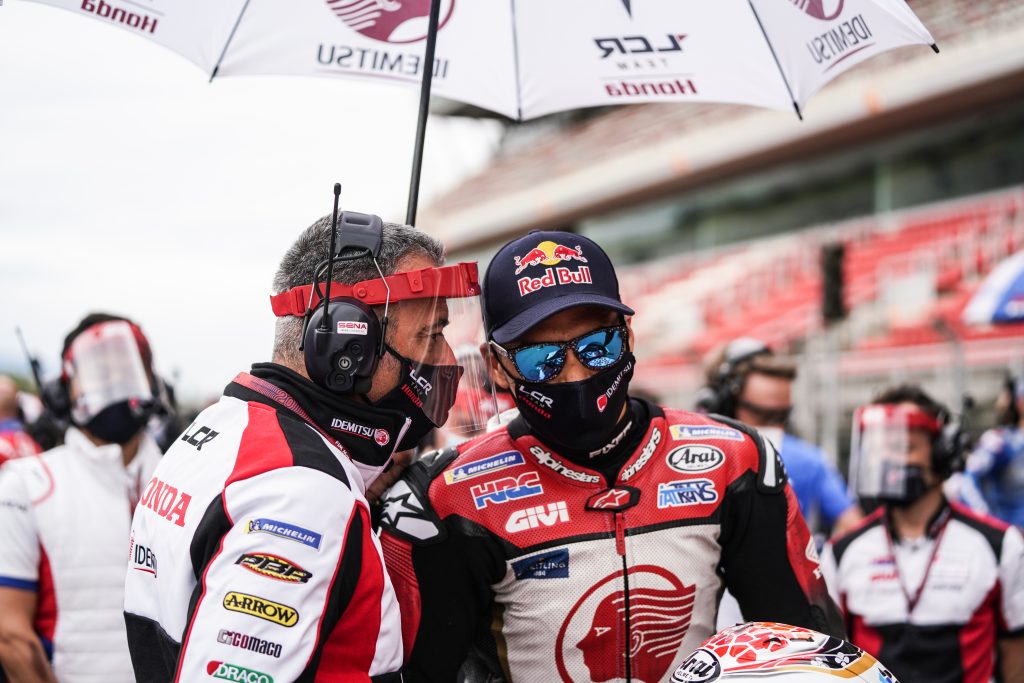 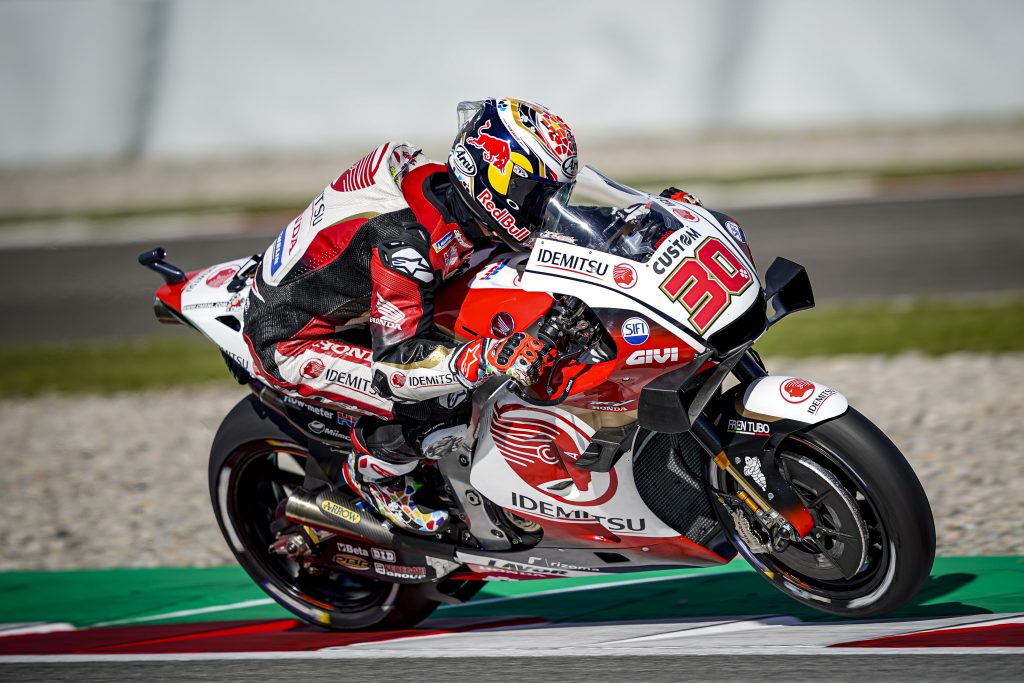 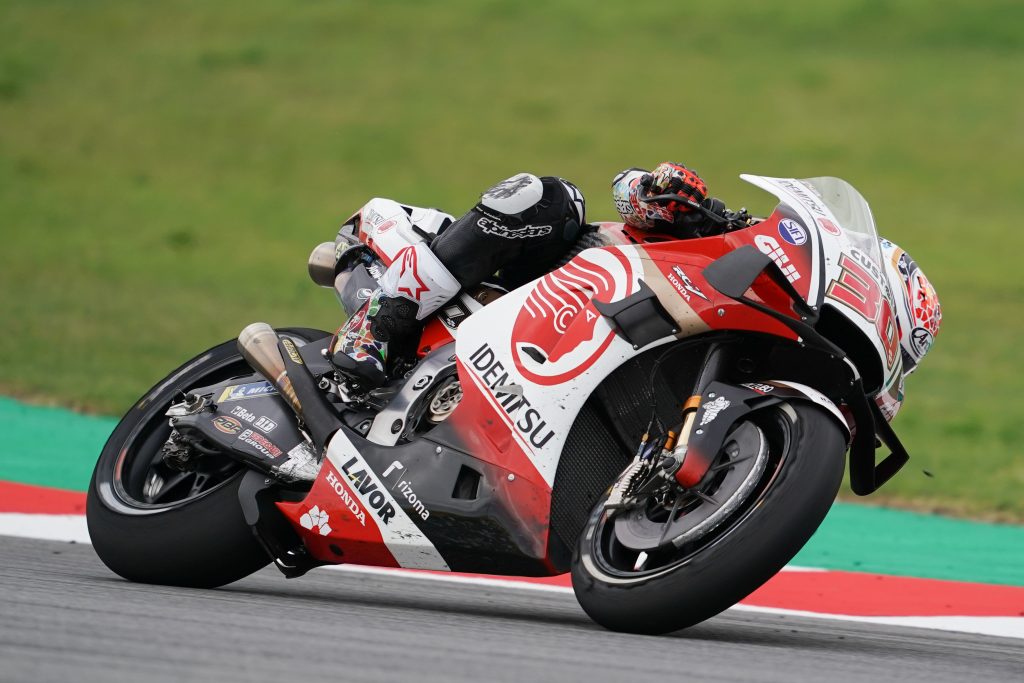 The Japanese star started the race in upbeat mood having recorded the second quickest time in warm-up, but found himself crowded out at the first corner after a typically hectic drag from the line. However, as planned, Taka managed his tyres well and moved up through the top 10 in the closing stages. Although he was unable to get the past the Ducati duo of Jack Miller and Pecco Bagnaia on the final lap, he again finished as the lead Honda bike and sits seventh in the rider standings. 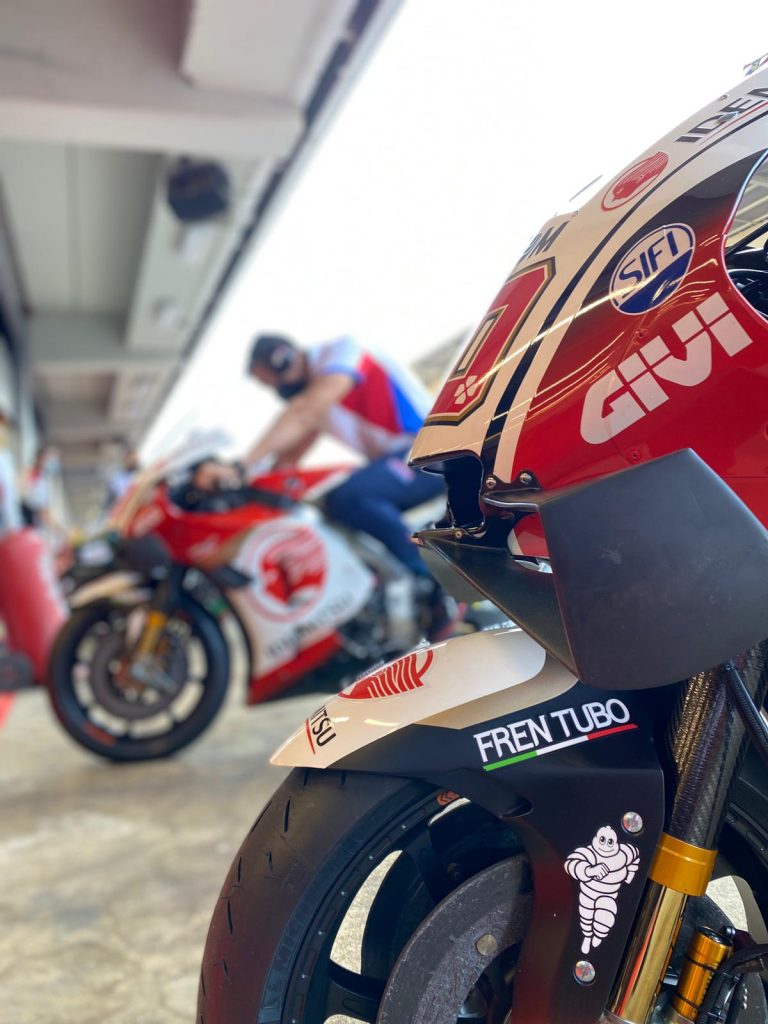 “It was a bit of a difficult race as the track temperature was very low from the warm up session to the race, so it was really difficult to warm the tyre. We raced a soft compound on the front and the rear and, at the beginning of the race, my pace was not strong enough and I dropped some positions. Then I tried to keep consistency on my laps and started to close the gap on the riders in front of me.

I had the opportunity to pass some riders and the second part of the race I was into the top 10 – P9, then P7 – and at the end of the race I had a really strong pace compared to the other guys in my group. So the podium could have been there, but I had no chance to overtake or even try to and I finished P7. It’s another top 10 and a good result and we were only 3.6 seconds behind the race winner, so it was very close and this was positive. We’re now looking forward to Le Mans and we’ll keep pushing.” 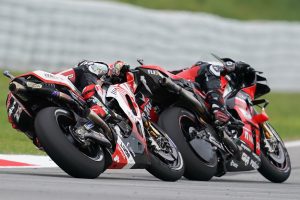 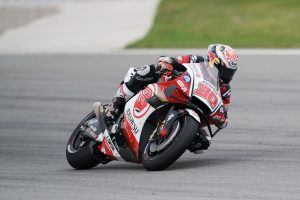 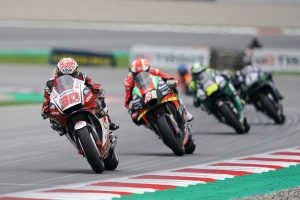 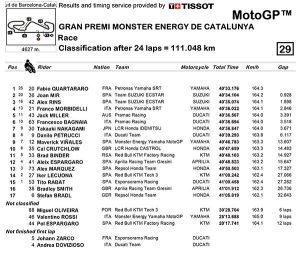