Takaaki Nakagami rode a determined and measured race to claim seventh position in the French Grand Prix on Sunday. Starting from 13th on the grid, the LCR Honda IDEMITSU rider had to show patience during a wet race at Le Mans before he picked his way through the field, ending strongly to finish just six seconds behind eventual winner Danilo Petrucci. 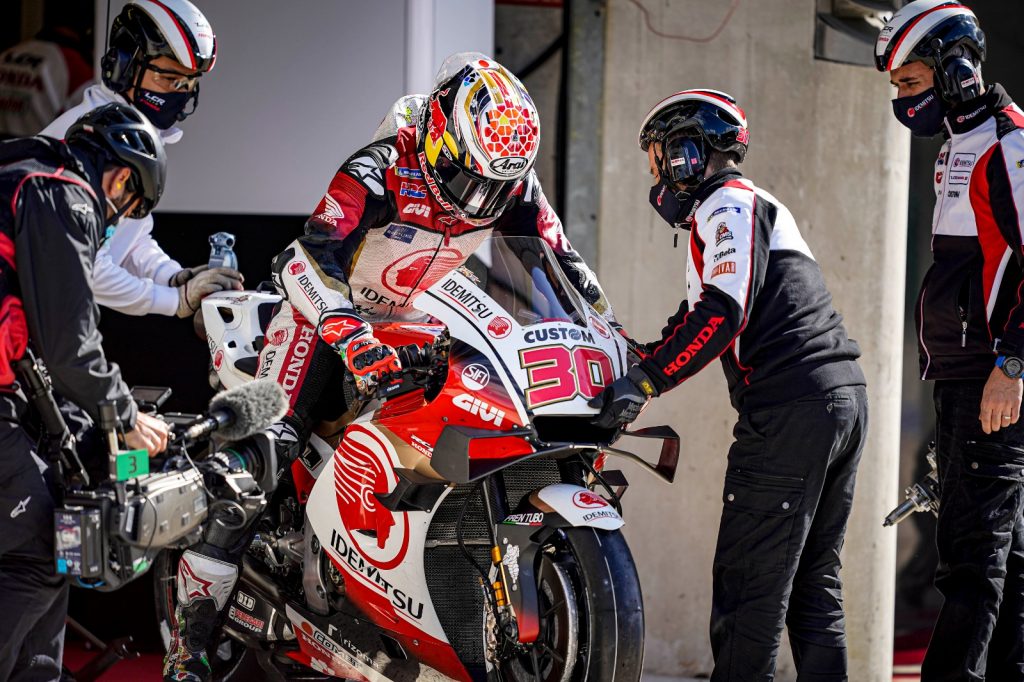 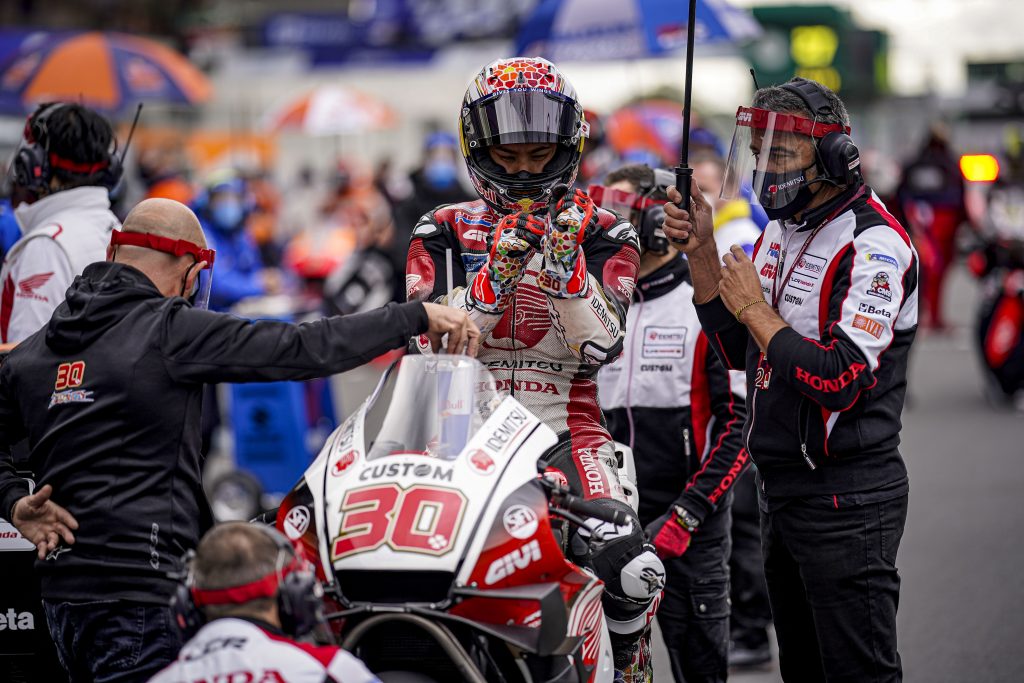 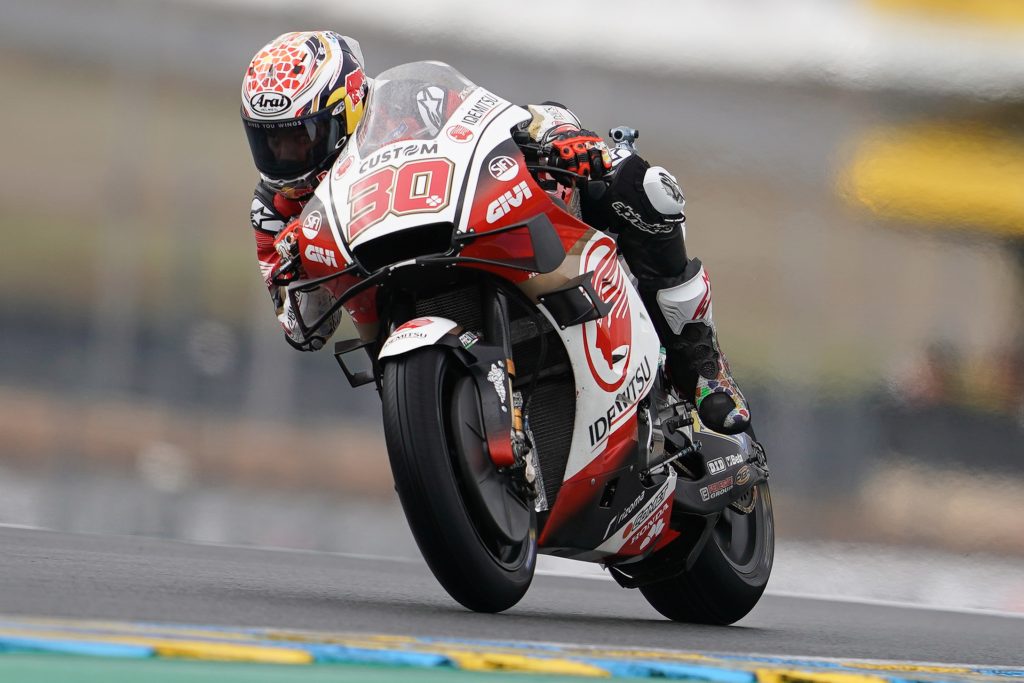 With heavy rain just before the start forcing riders to switch from dry to wet set-ups, Nakagami made a solid start and had forced his way up to tenth by lap six. He continued to make progress throughout and finished well clear in seventh as he registered yet another top-10 finish which leaves him in fifth place overall in the riders’ championship. 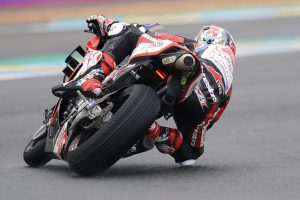 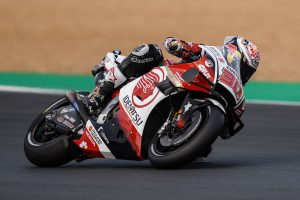 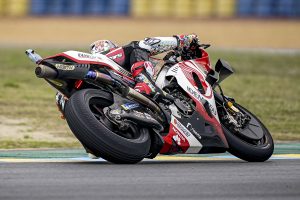 We had good pace especially at the end of the race, we struggled when the track was drying out but we were faster and so close to the top group. At the end, the last three laps, the rear tyre was overheating a lot and spinning a lot on the main straight so it was difficult to keep the position.

It’s another top-10, P7 is really good in these tricky conditions and I want to thank the team. Our performance was not good enough over the whole weekend, but in the end in the race we were quite competitive. Now we are looking forward to two races in Aragon and it’s good to see we are fifth in the championship, it’s another positive energy.” 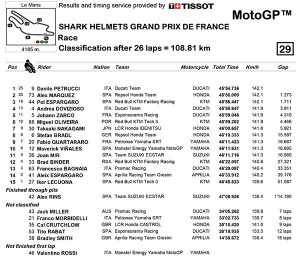