NAKAGAMI TOP HRC RIDER IN THE LAST DANCE AT PORTIMAO

Takaaki Nakagami signed off the MotoGP World Championship in impressive style as he battled through the field to take 5th  in Sunday’s Portuguese Grand Prix. 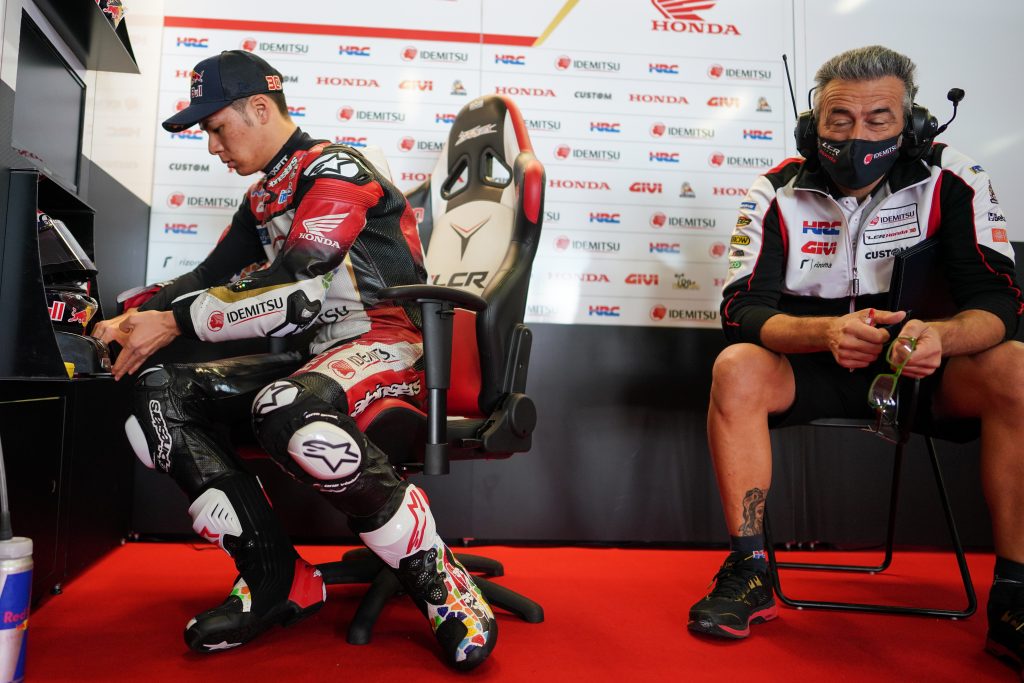 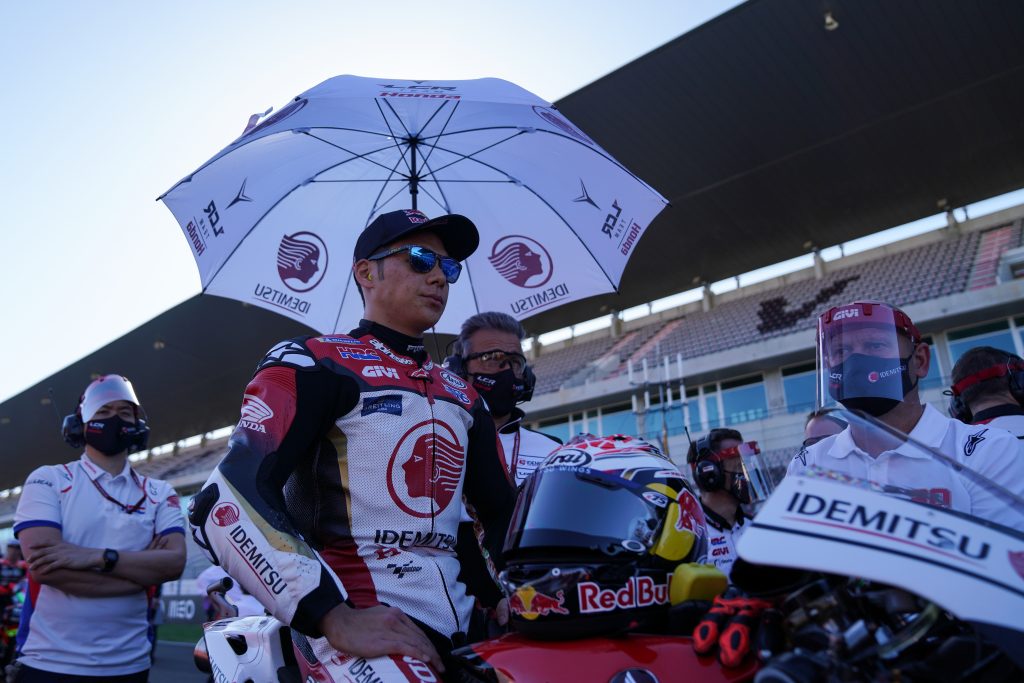 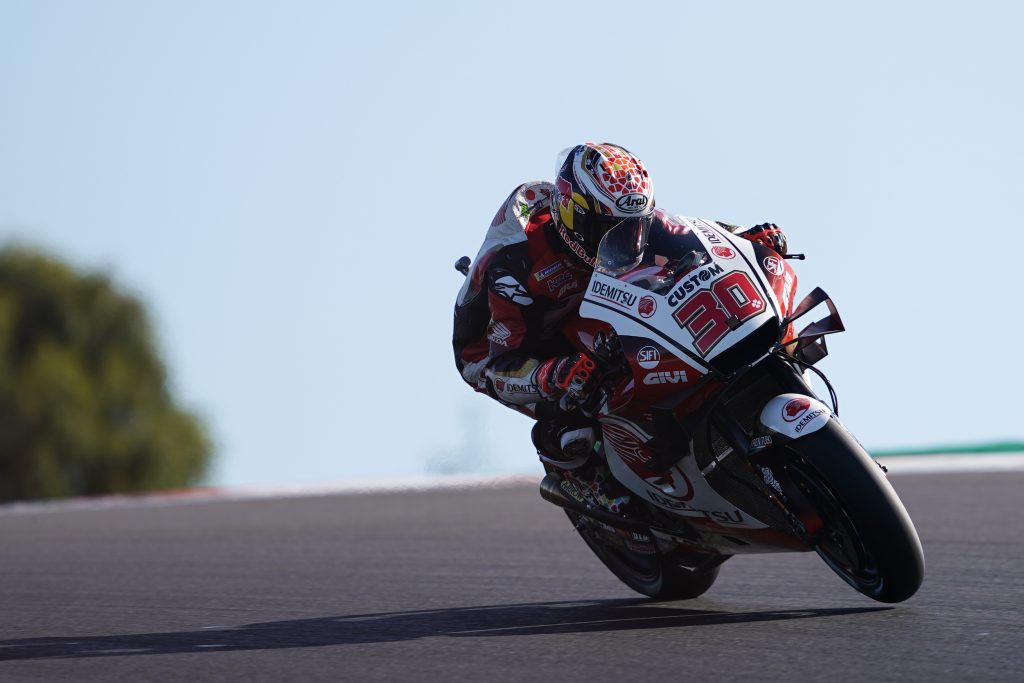 Starting from the fourth row of the grid, the LCR Honda IDEMITSU rider showed composure and superb late race pace to claim another notable result in what has proved a breakthrough 2020 season. 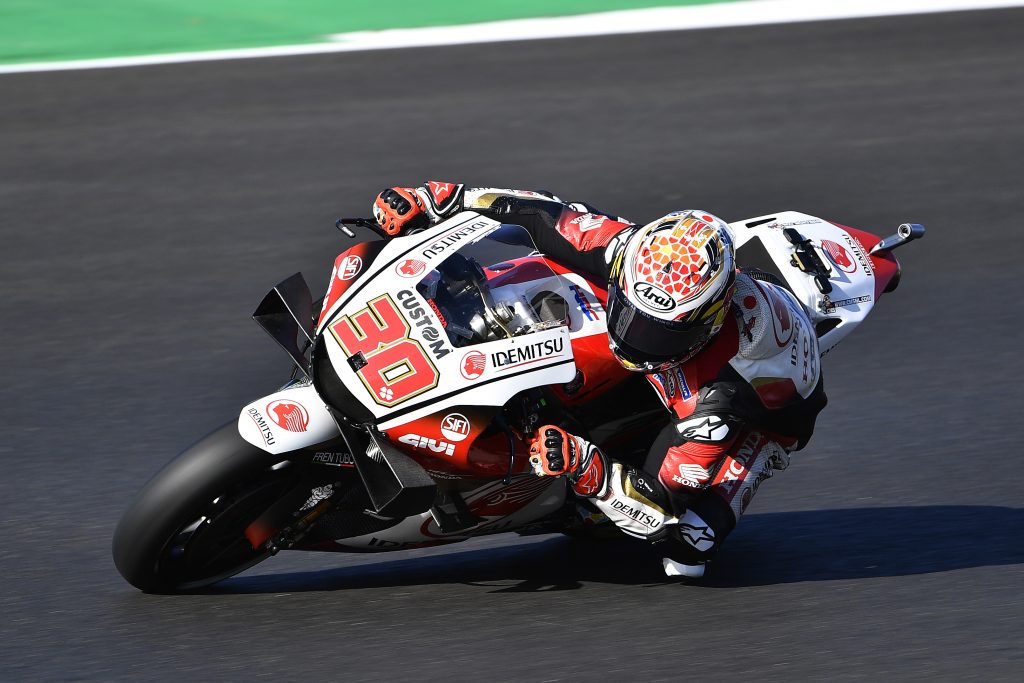 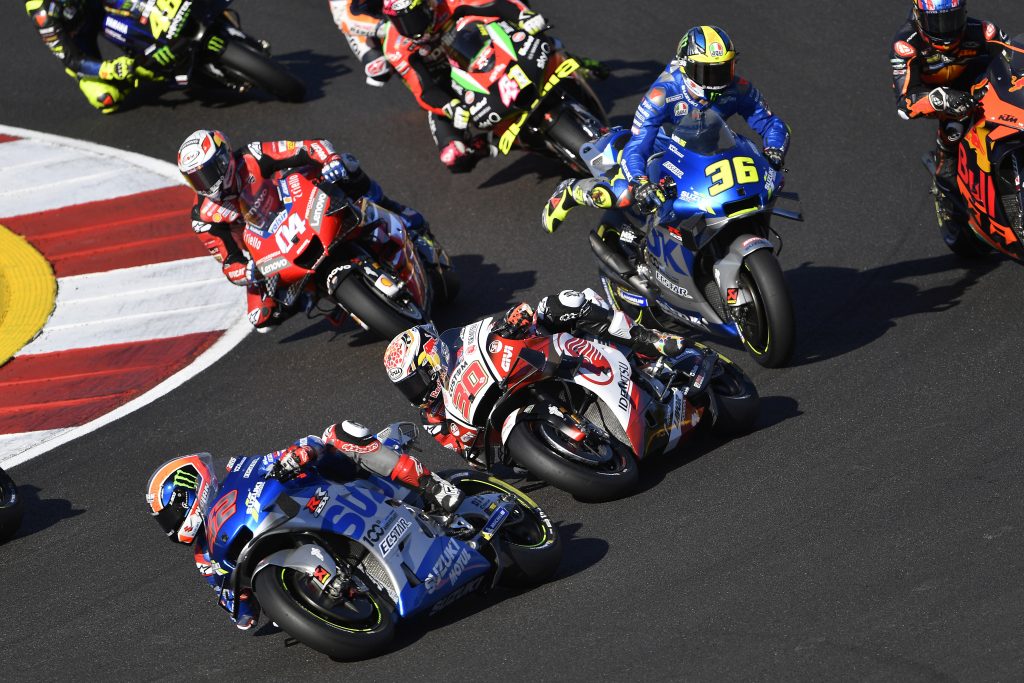 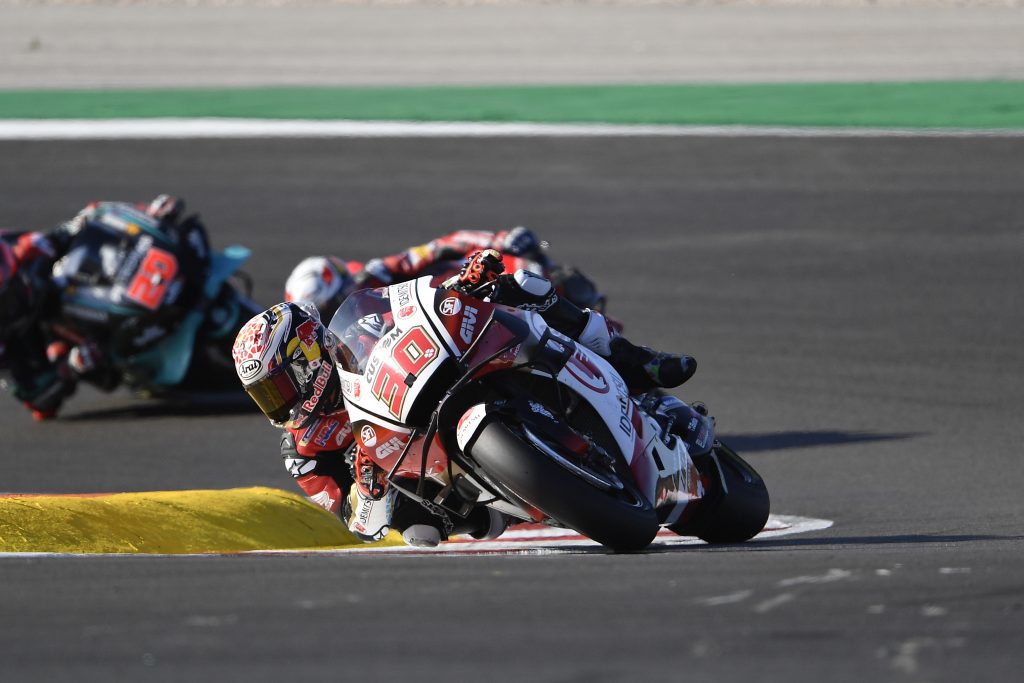 The Japanese star was second fastest in the warm-up session behind team-mate Cal Crutchlow and got away to a decent start in the event proper as he settled into 10th position. But, in typical style, Taka came on strong in the second half of the race with an eye-catching move taking him from ninth to sixth with five laps to go. He then passed Andrea Dovizioso to ensure 5th place as he finished as the top Honda rider. 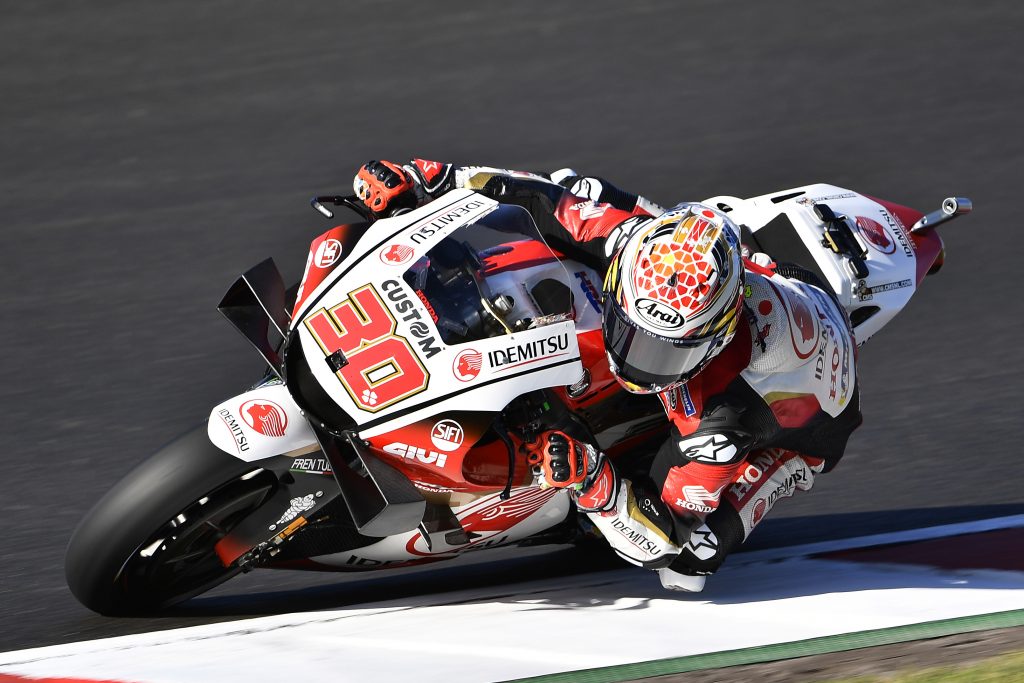 “First of all, I want to thank my team as this season has been pretty tough with almost no rest, but my team prepare the bike and it’s always perfect and I appreciate every person in the team, so thanks to them. I would like to thank all my sponsors for their support. I want to thank Cal again, since it is his last race with LCR Honda Team. Cal has been a great team-mate in all my three years and I want to wish him the best for the future. 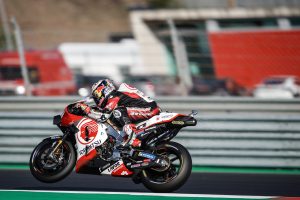 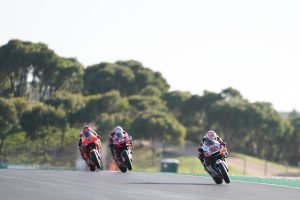 Today it was difficult to find a strategy during the race, it’s tough to build from P11, but I had a good start and was really strong from the beginning. It was a big fight during the race and at the end I made some good lap times and we got another P5, which I’m really happy with. Overall, with my performance this season compared to last season, we made a big step, so I want to thank my team again for their hard work this year.  We’re already thinking about the next season. I think we can definitely make another step forward next year and hopefully we can fight for the championship, this is my target. See you next year!” 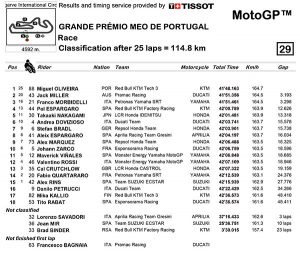