Takaaki Nakagami again narrowly missed out on a maiden MotoGP podium as he took a superb fourth place in the Europa Grand Prix at Valencia. 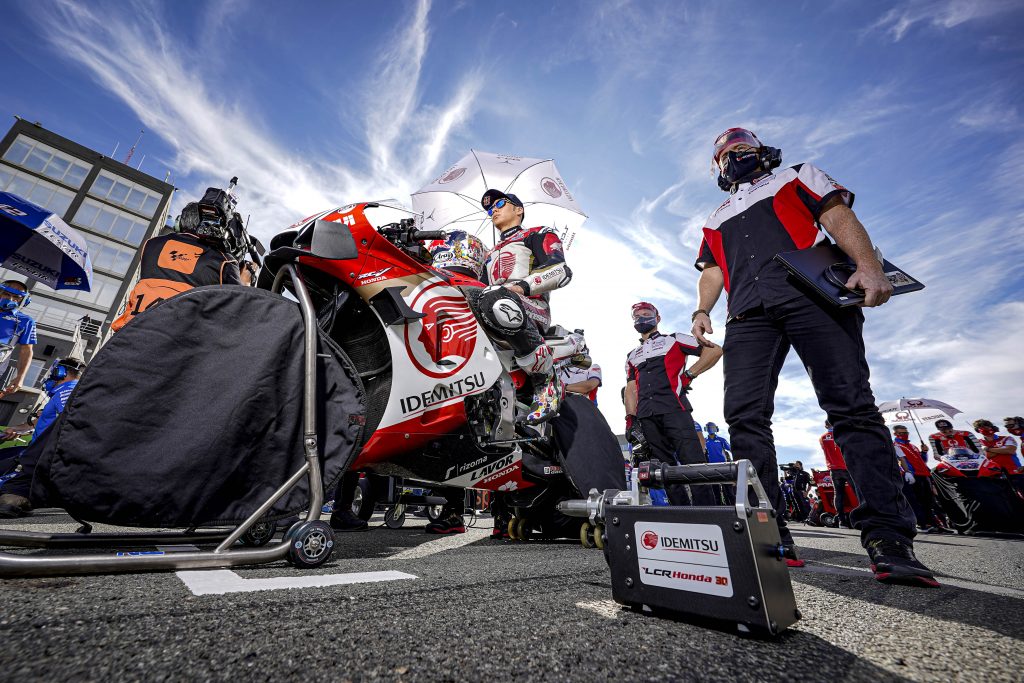 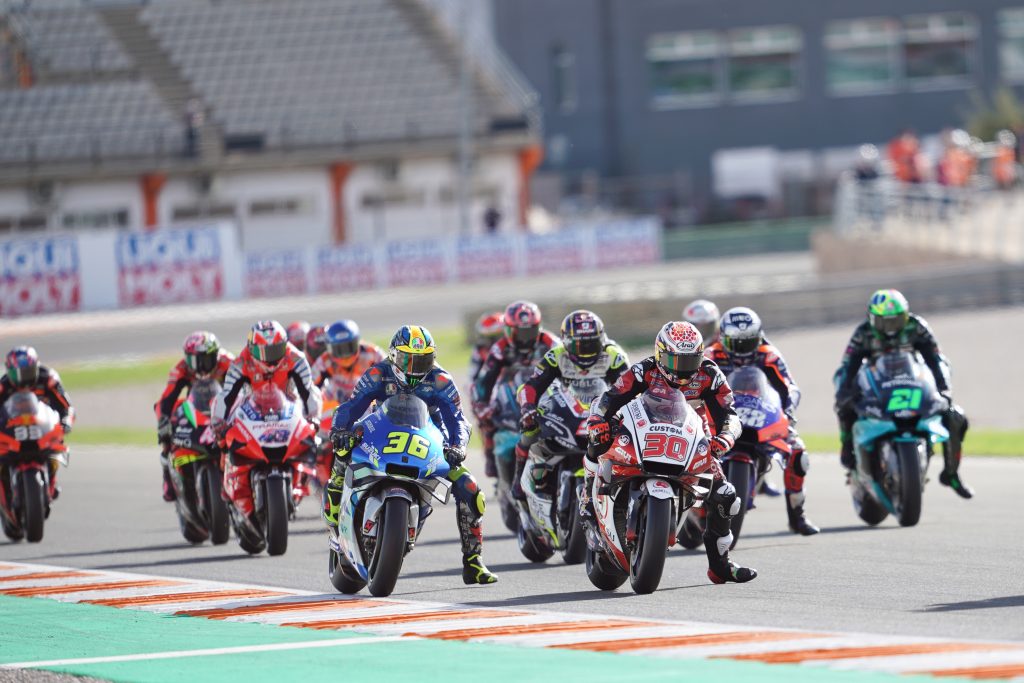 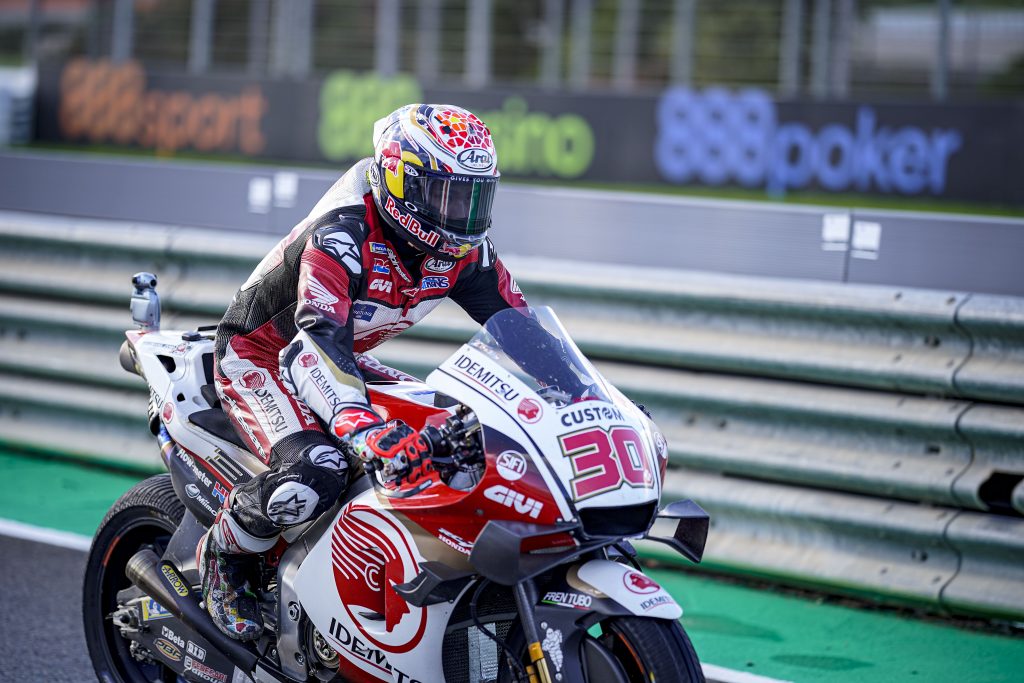 The LCR Honda IDEMITSU star finished as the top independent rider as he followed home Suzuki duo Joan Mir and Alex Rins and the KTM of Pol Espargaro to match his best-ever result in the premier class. 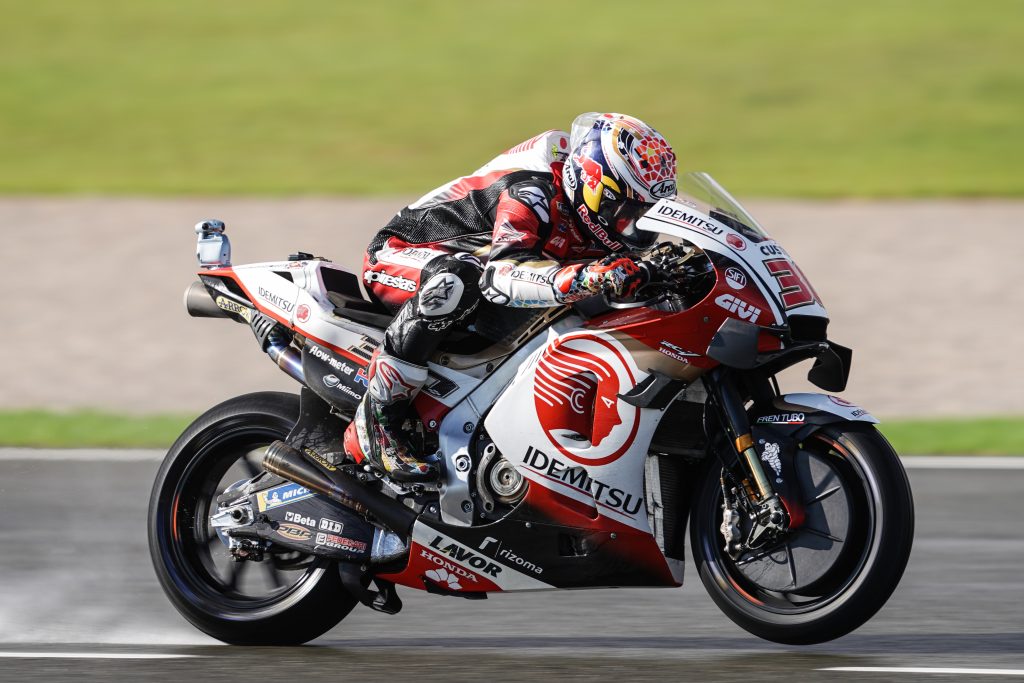 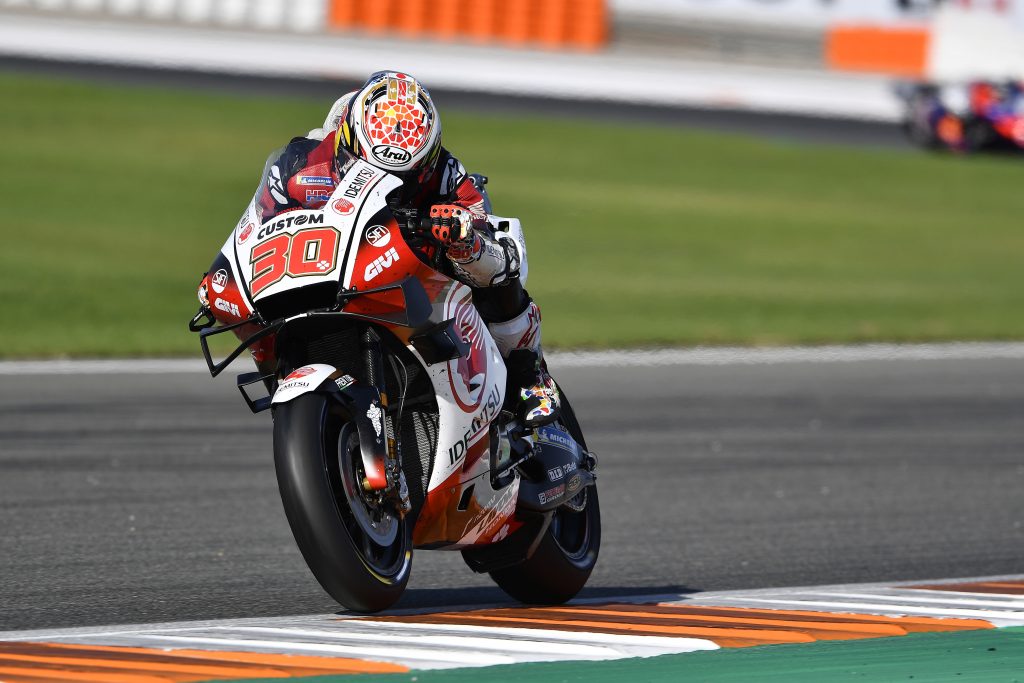 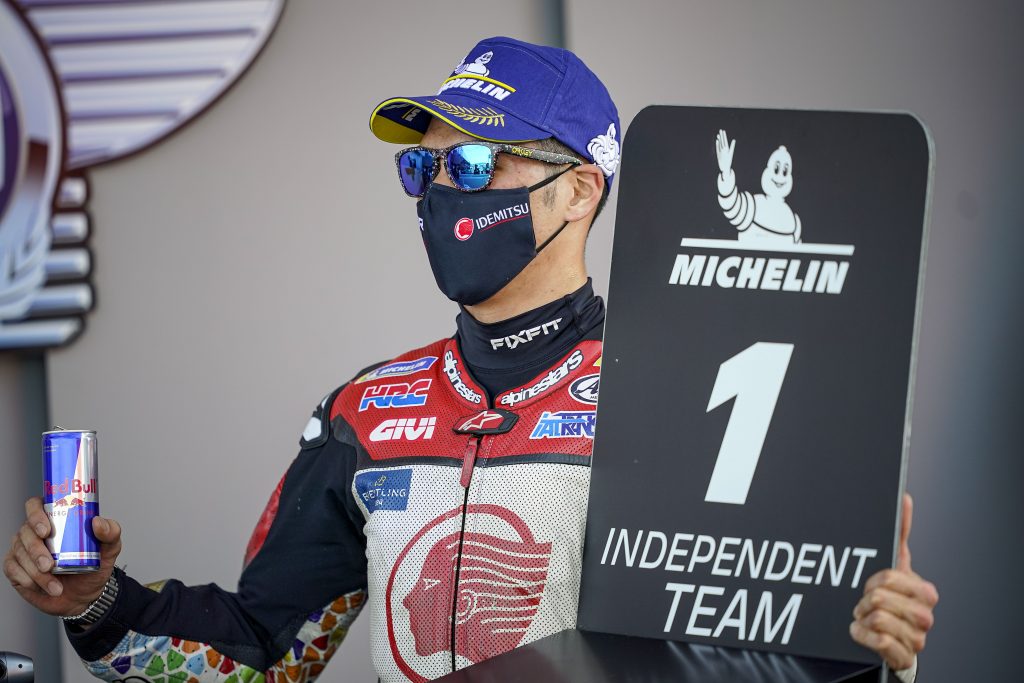 Starting from the front row, Taka got away well to maintain his position into the first corner. Although he lost a couple of places, he came on strong in the second half of the race passing Miguel Oliveira to reclaim fourth at the end of lap 15. He then closed right up on Espargaro in third, but ran out of laps to attempt a pass on the KTM rider. 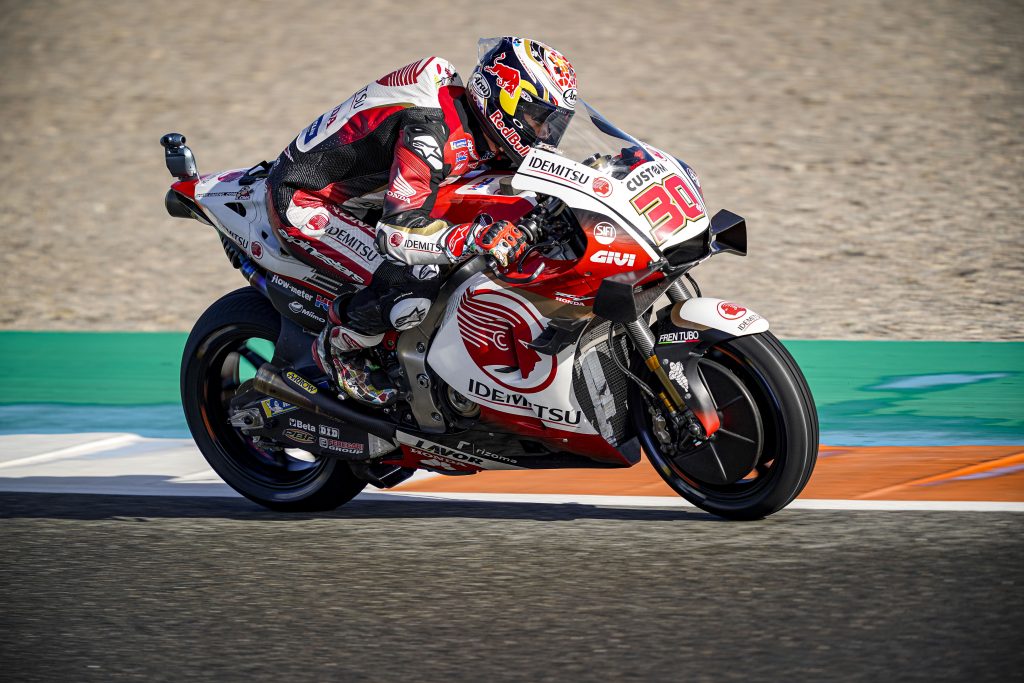 “It was a great result, a great race and we had good pace until the end. As you can see, I never give up until the end, the last lap, the last corner, so I gave my best and this is a real positive. I was really, really close to my first podium finish, but another P4 and top independent, so it was a great result for us. I think we must be happy and already I’m looking forward to the next race here in Valencia. We have to keep pushing, keep believing; believing in my team and myself because we have another opportunity for a great result. I want to thank my team as we were competitive all weekend, now on to the next one.” 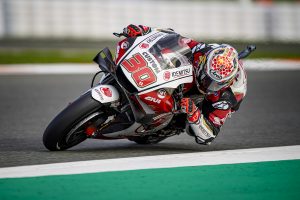 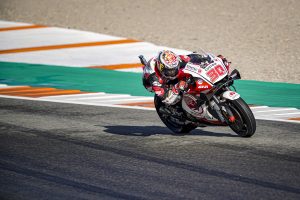 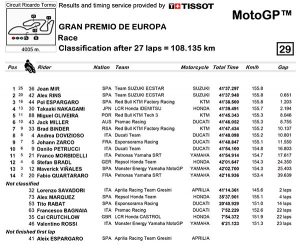