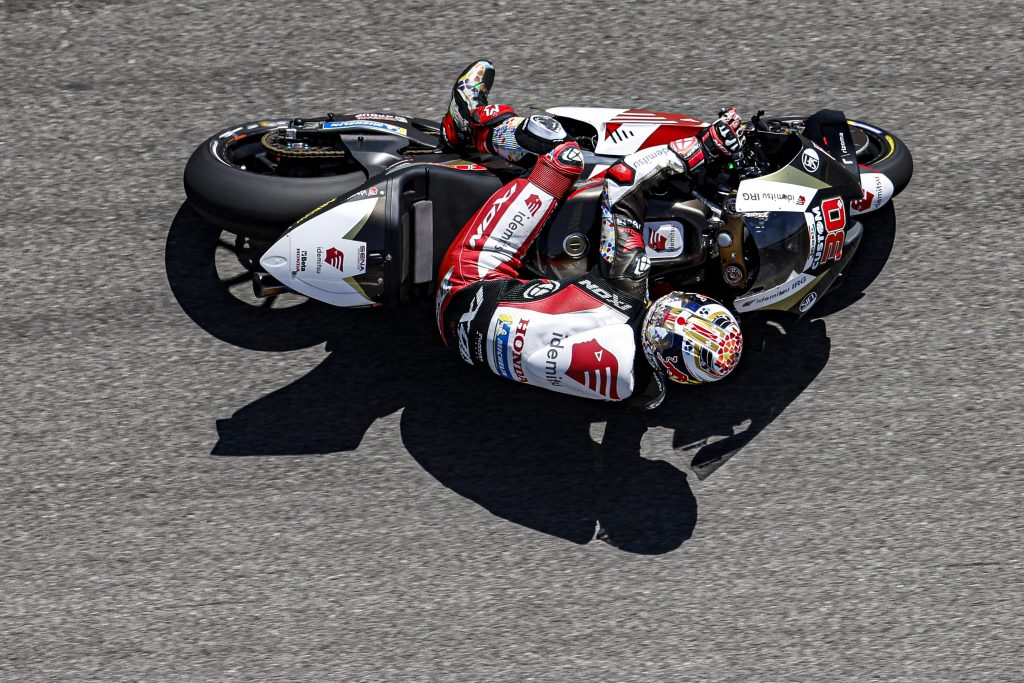 “It was a tough race, but I made a really good start from the first lap and got in a good position, but unfortunately the lack of grip and the strong wind didn’t help with the front stability. All the weekend we tried many things to get the best balance from the bike, but unfortunately we couldn’t find it. It was a long and really tough race. I tried my best, but I didn’t have enough speed and the performance was not what we were looking for. In Portimao we will spend a few days analysing what’s happened in these four races.“ 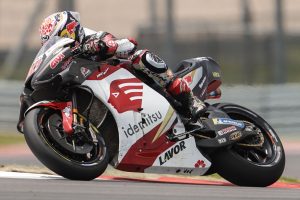 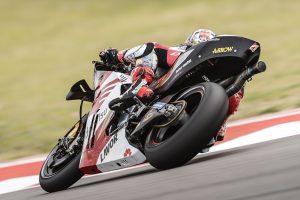 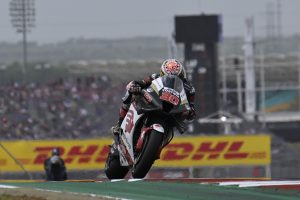 Takaaki Nakagami claimed a points finish in Sunday’s Grand Prix of the Americas in Austin. Despite early promise, the LCR Honda IDEMITSU rider could not find the race pace he was hoping for and ultimately had to settle for 14th position after 20 laps around the Circuit of the Americas. 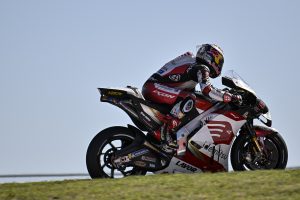 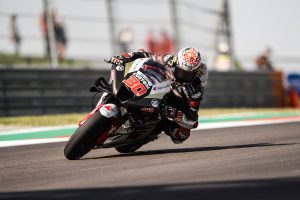 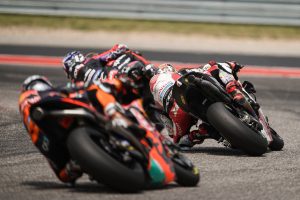 The Japanese star enjoyed a positive start to race day as he went third quickest in warm-up, emerging as the leading Honda. Departing from tenth, he got away well and moved into seventh on the opening lap before losing a number of positions. Having dropped into 14th by lap six, he stayed there for the remainder of the race, following home HRC colleague Pol Espargaro. 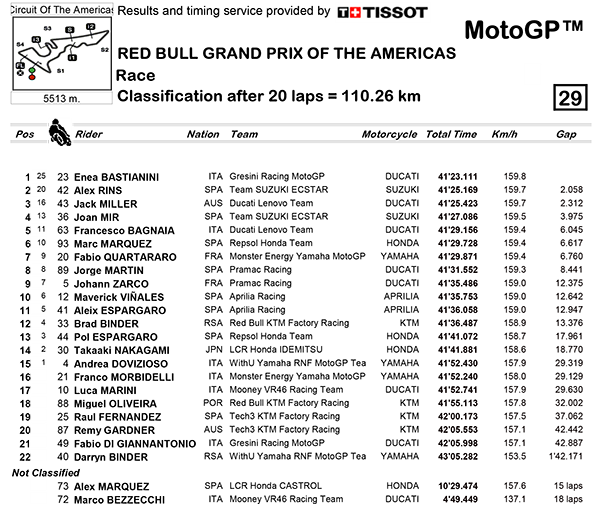 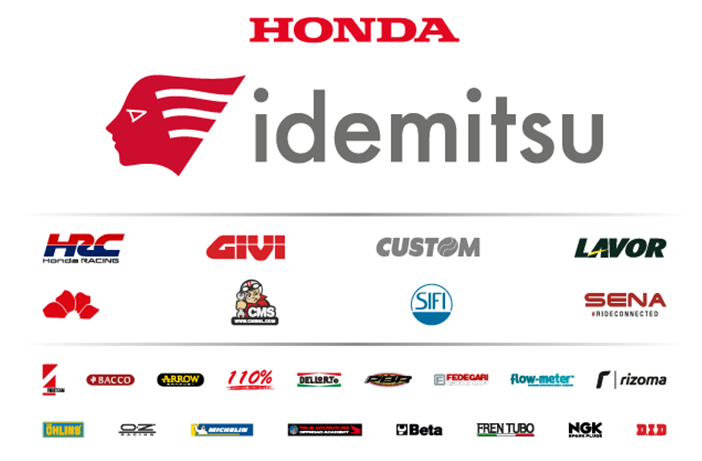