SPECTACULAR 1-2 FOR THE LCR E-TEAM AT SPIELBERG 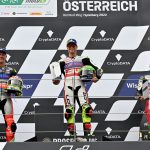 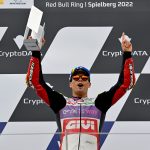 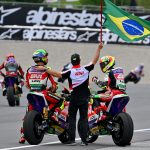 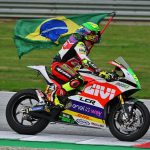 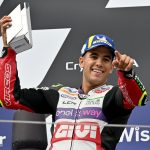 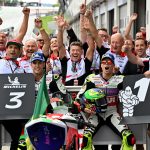 Granado, who took his first Pole Position of the 2022 season on Saturday, had a good start even though he lost some positions during the first lap. He then quickly recovered and managed to take the win, his 4th of the year so far.

Spaniard Miquel Pons produced an impressive comeback pushing through the field and crossing the finish line 3rd . Pons is still a force to be reckoned with, and on Saturday, he showed that he is fully recovered from his unfortunate crash in Assen. 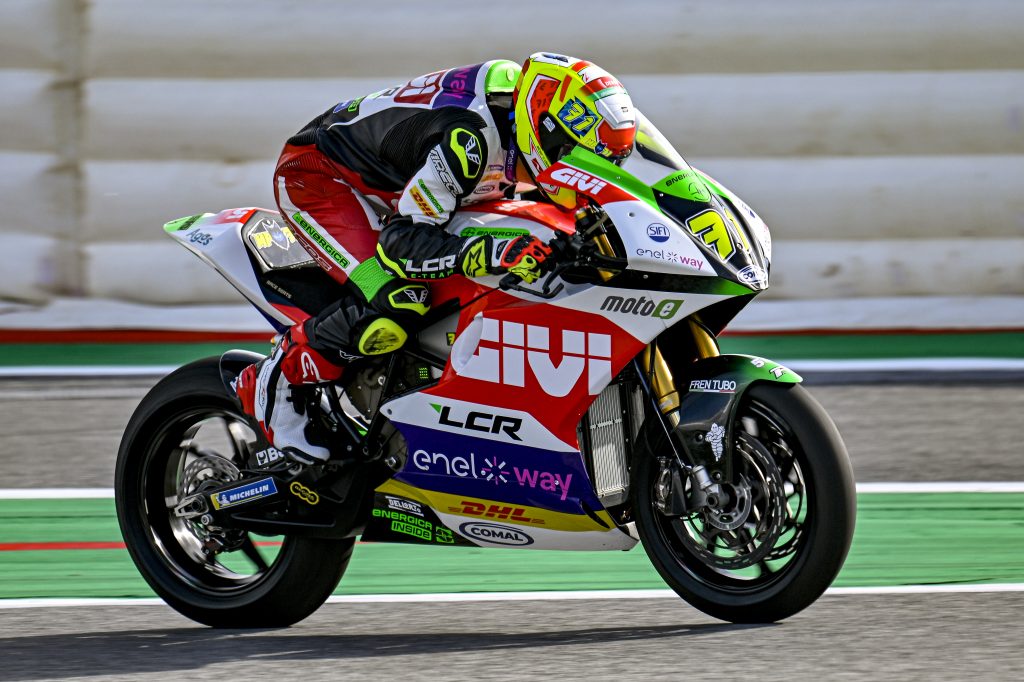 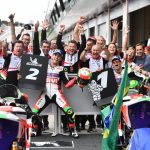 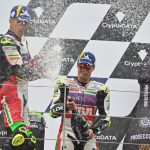 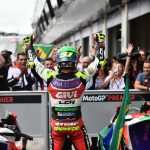 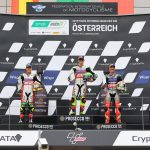 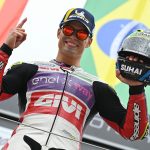 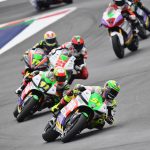 The second one-two of the season for the LCR Duo in Austria. Race 2 of the penultimate round of FIM Enel MotoE World Cup got underway on Sunday at the Red Bull Ring. Eric Granado took the victory just ahead of teammate Miquel Pons, who on the last lap moved up to to 2nd position.

An impeccable weekend for Eric Granado at the Red Bull Ring, Pole Position, lap record, and double victory. This is Granado’s 5th victory of the season and he is 2nd in Championship Standings. 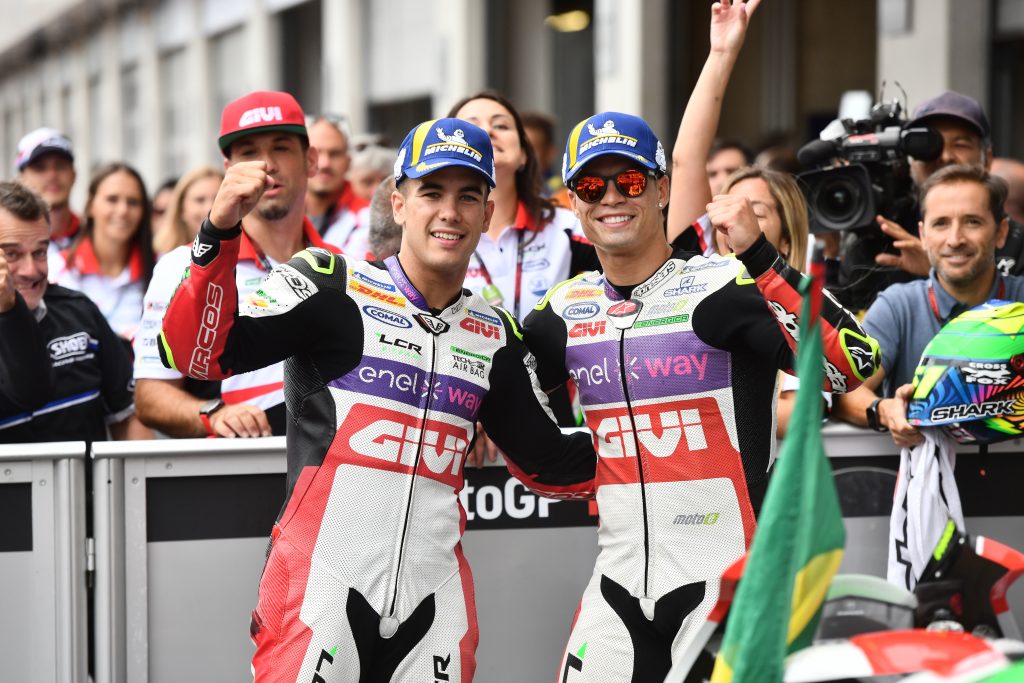 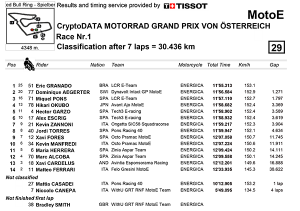 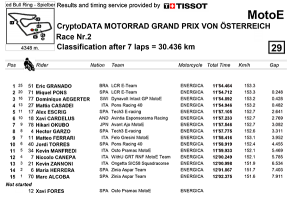 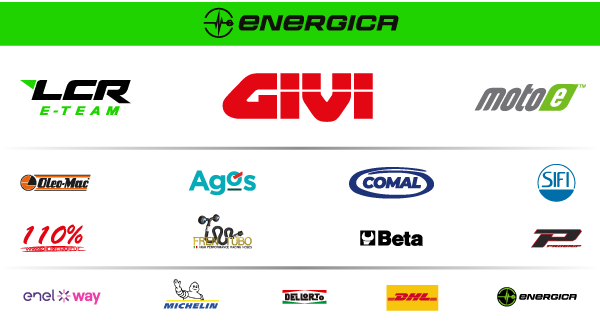